Dejected, not ready to submit, but also up against his own quiet version of hanging chads, he left the Office of Administrative Law in Mercerville an hour ago after 12 straight hours.

“At this point I will be back tomorrow at 9,” Bergmanson said. “I maintain that they’re breaking state law by doing this. I’m seriously thinking about filing a lawsuit.”

But tonight Bergmanson said Tuesday he will likely come up about 20-25 signatures short after the Democratic State Committee challenged his signatures.

“It’s really disappointing,” he said. “I worked hard to get those signatures. It’s despicable that my own state party would undermine the candidacy of a Democrat.” 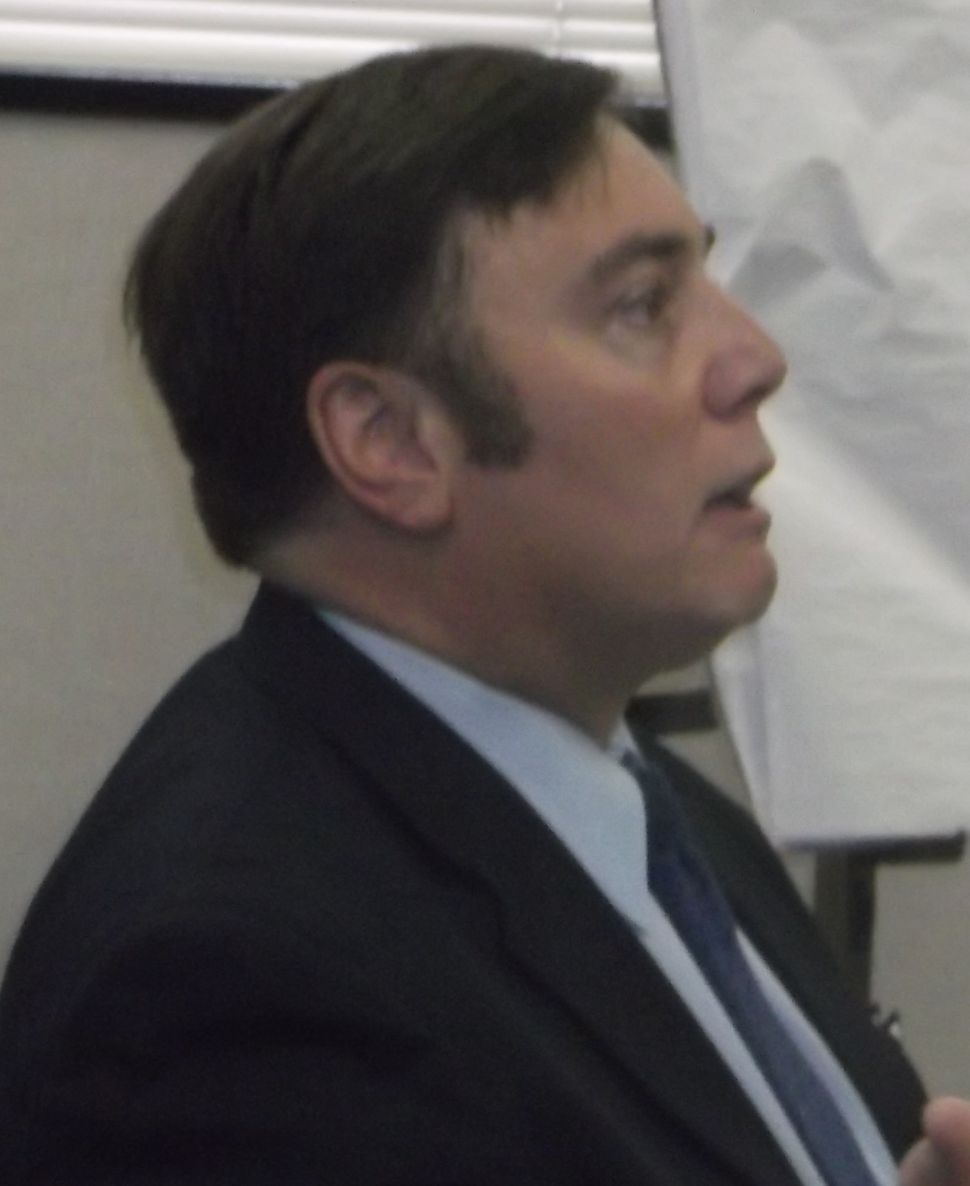