Strickland was the keynoter earlier this month at the Democratic State Committee’s annual Jefferson-Jackson Dinner.

Buono is the presumptive Democratic nominee for governor.

A source with knowledge of the call said Strickland said the contest between Buono and incumbent Gov. Chris Christie is a race of national importance. “It’s important for New Jersey and for the country,” Strickland said. “I hope to come back and campaign and help her.”

Booker talked about the earned income tax creidt, health care, cut funding for planned parenthood, and marriage equality.  “When I talk to people about facts it becomes clear people want a new direction,” Booker said on the call. 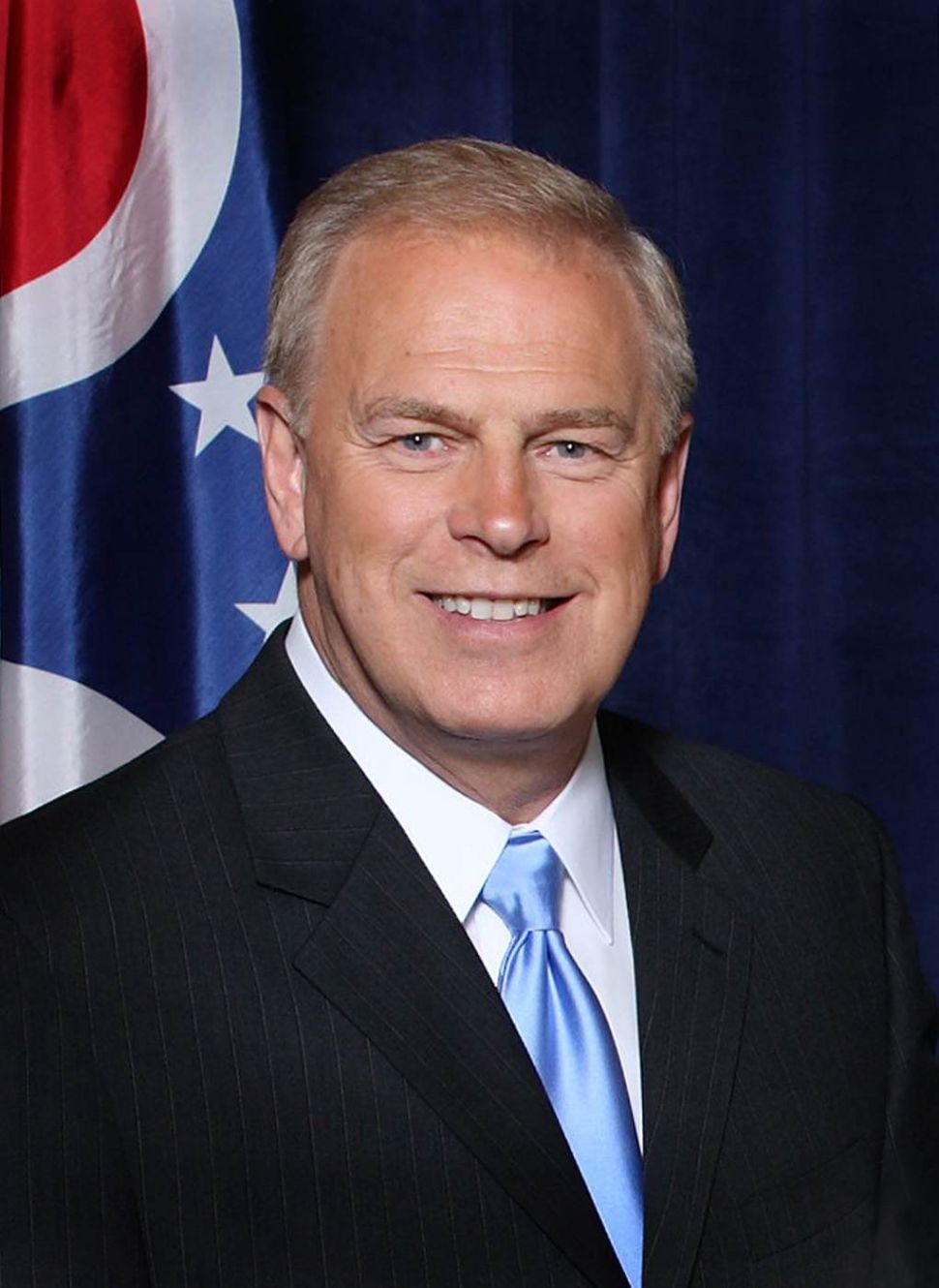