Tim Ferriss is the kind of guy who’d be easy to hate—speaks five languages, won a national kickboxing title, ranked seventh on Newsweek’s Digital 100 Power Index for 2012, everything he touches sells a million copies, does it all working just a few hours a week, and he’s great-looking to boot—if he weren’t so damn likeable. The author of The 4-Hour Workweek, The 4-Hour Body and The 4-Hour Chef, the native New Yorker spoke to The Observer about NYC’s emergence at the epicenter of America’s public health debate.

Q: You’ve written all of these books, and you’re all about self-discipline—that’s your shtick, really. So I thought you could weigh in on Mayor Bloomberg’s proposed soda ban. To me, the problem is that it takes the decision out of it; it infantilizes us by having the government make decisions for us. You’re all about fitness—is there a way we can reap the benefits of the soda ban without having the government force us to behave?

A: I value self-discipline, but creating systems that make it next to impossible to misbehave is more reliable than self-control. The first thing I would do for anyone who’s trying to lose body fat, for instance, would be to remove foods from the house that he or she would consume during lapses of self-control. These types of constraints don’t have to be legislated, but I do think that the proposed drink ban is a good idea. I doubt sugar would pass FDA standards to be on the “Generally Recognized As Safe” (GRAS) list, if it were to be put through the process now.

This is really interesting—there are those who are sort of libertarians, and then those who are nanny-state types, and you’re in this interesting middle ground, where you think the soda ban is a good idea, but maybe not the most effective way to get people healthy.

If you look at the purported dangers of salt or fat, there is no consensus of support in scientific literature. So I would ask first: “Is it possible to have an informed government that actually follows the science?” From what I’ve seen, it’s not likely. I’m not sure you can get the occasional helpful “nanny state” legislature (16-ounce-plus bans) without giving governments the latitude to pass restrictive laws that aren’t based on good science. 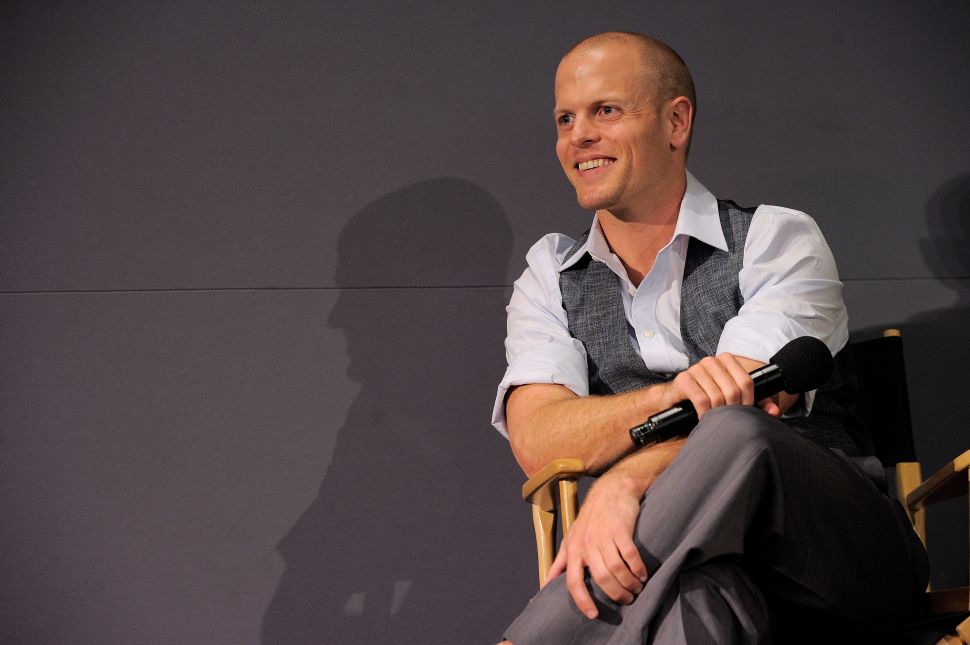