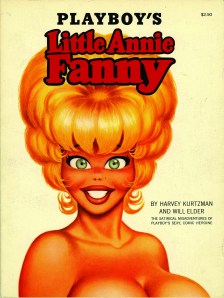 A show at the Society of Illustrators traces, through comics, letters and objects culled from his estate, the eccentric career of cartoonist and editor Harvey Kurtzman and the lowbrow pleasures of his art. The Brooklyn-born former World War II recruit built an empire sending up the establishment. He worked on shoestring budgets, which he augmented with buckets of cheap bad taste. His Mad magazine, which flourished during the 1950s, was a wind-up of the American counterculture. Kurtzman later found the most Rococo expression of his splashy, cheap style in Little Annie Fanny, the lavishly illustrated comic he drew for Hugh Hefner’s Playboy.

The Mad subscriber was a marginal nerd to whom nothing was sacred. He enjoyed toilet humor but also incisive social critique, and he liked seeing Kurtzman take on mainstream political figures like Richard Nixon and satirize pop icons like the Beatles with irreverent glee. To subscribe to the magazine was to be part of what Kurtzman called the “comics underground.”

The improbably named duo of exhibition curators, Monte Beauchamp and Denis Kitchen, bring together works to please the comics nerd today, items like Mad cover No. 6 (August/September 1953), Little Annie Fanny storyboards, cartoons drawn on the back of envelopes and Kurtzman’s early work illustrating benefits for members of the upholsterers union. Most captivating of all are the corrections and inked lines painstakingly executed by hand on the magazine layouts, showing as they do how much work was done on a page for it to achieve the details of the print copy. Crowd scenes are a favorite—a sea of silly tattoos, “I like Ike” pins and billboards. Some of Kurtzman’s works require 3D goggles, others offer mail-order guns and bowie knives.

There are letters to wife Adele filled with lust and longing. There are thumb stills for Mad that show the graphic way scenes move around a frame in comics conception. Issues of Kurtzman’s lesser-known magazines Trump, Humbug and Help! are also on view and feature fumetti, found sequences of photos from the news combined with inked captions and word balloons. Later, the fleshy pinks on the pneumatic Little Annie Fanny were eye-popping enough to compete with the photographs in Playboy.

During his career, co-workers included Gloria Steinem, Kurtzman’s former assistant editor, who went on to found Ms. magazine, and Terry Gilliam, who replaced her. He worked with R. Crumb, Woody Allen and cartoonist Will Elder (a former classmate from the High School of Music and Art). Later, Playboy brought him seven million readers and unheard-of luxuries for a cartoonist—a stable salary, medical benefits and a research budget for the 15 pages he produced a year.

In Kurtzman’s work, you can see the underpinnings of some of the most resonant strands of American art. A mix of low and lower culture, an irreverent attitude and a willingness to exploit the entrepreneurial possibilities of popular media. National Lampoon, “Weird Al” Yankovic, Saturday Night Live, Monty Python (John Cleese and Terry Gilliam met on assignment for Kurtzman’s Help! and called him the “Godfather” of the Flying Circus) and even the lowbrow Americana of Mike Kelley all owe something to Kurtzman’s sense of humor. We have Mad to blame for Vice magazine, but without it there would also be no John Waters or R. Crumb. Kurtzman may have scoffed at its being described this way, but his lowbrow humor has become an influential aesthetic. (Through May 11, 2013) 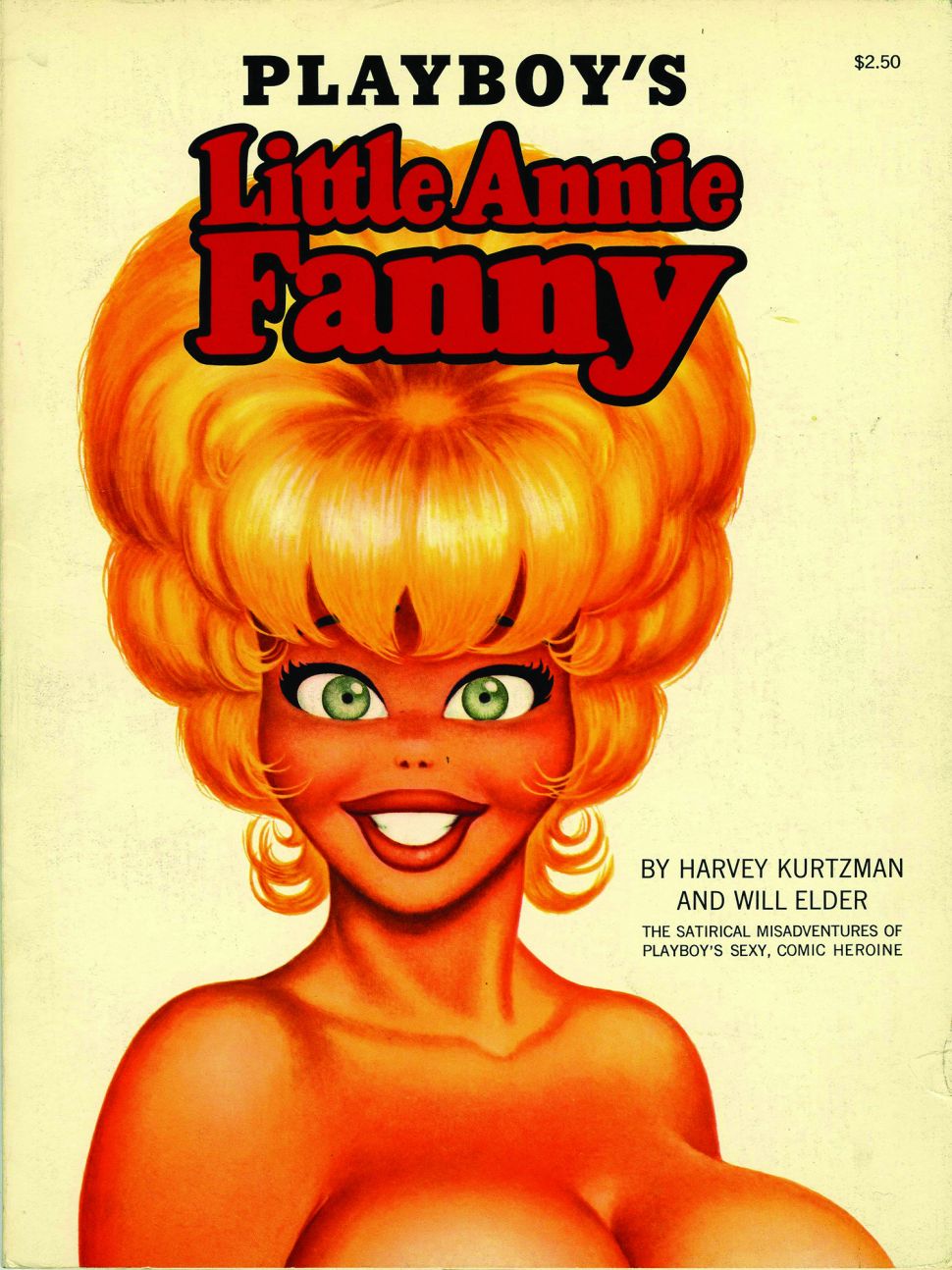