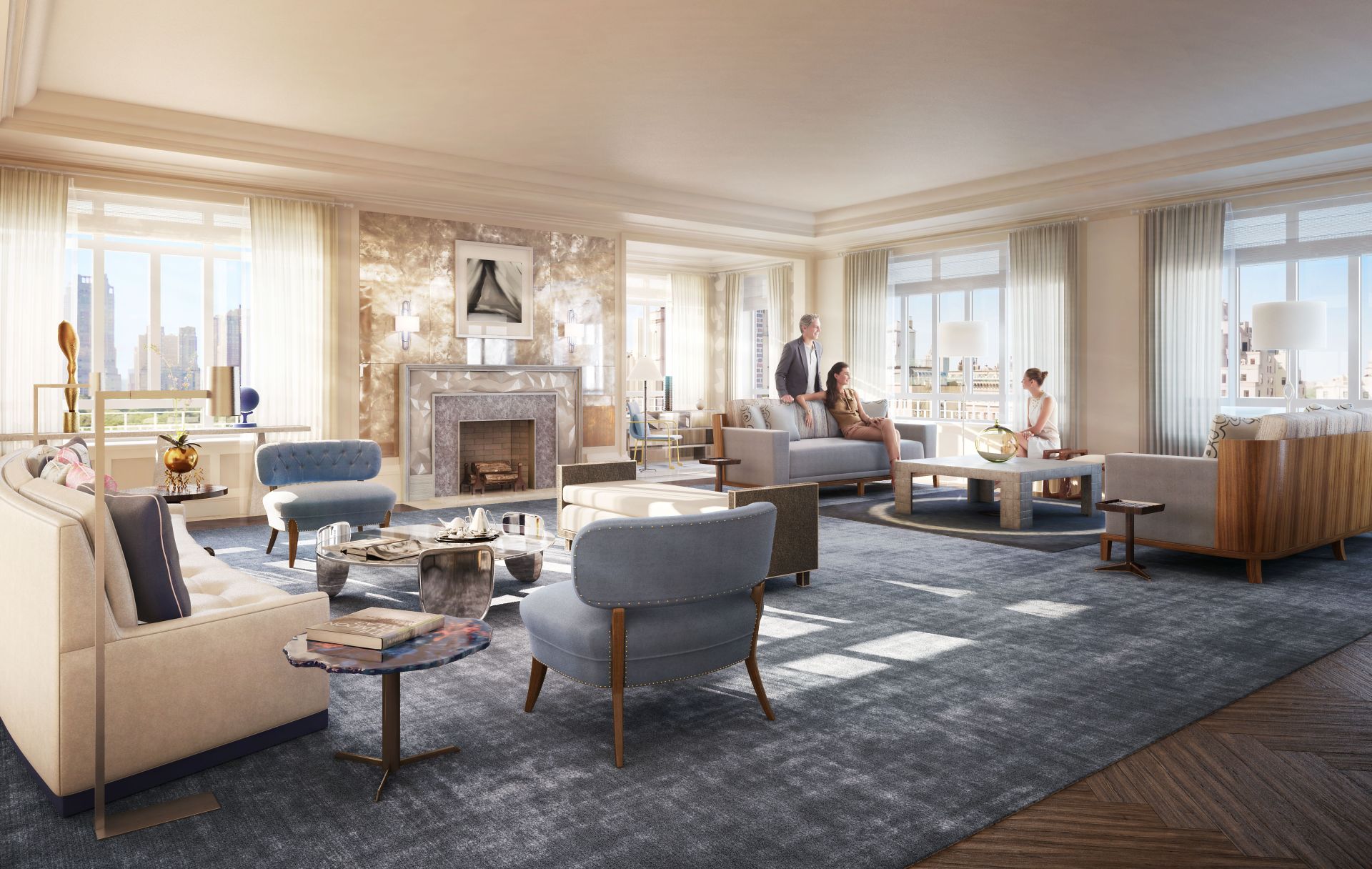 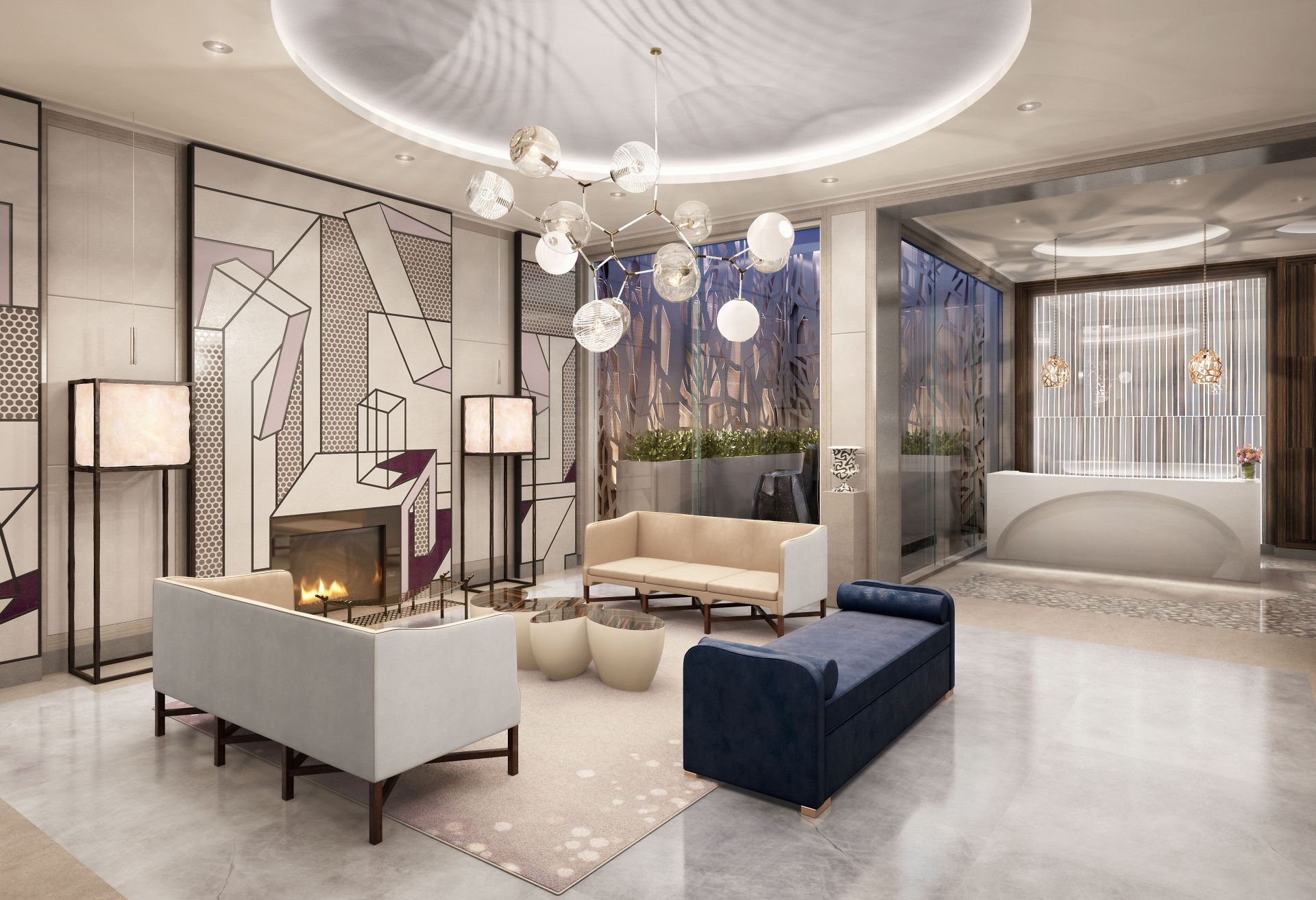 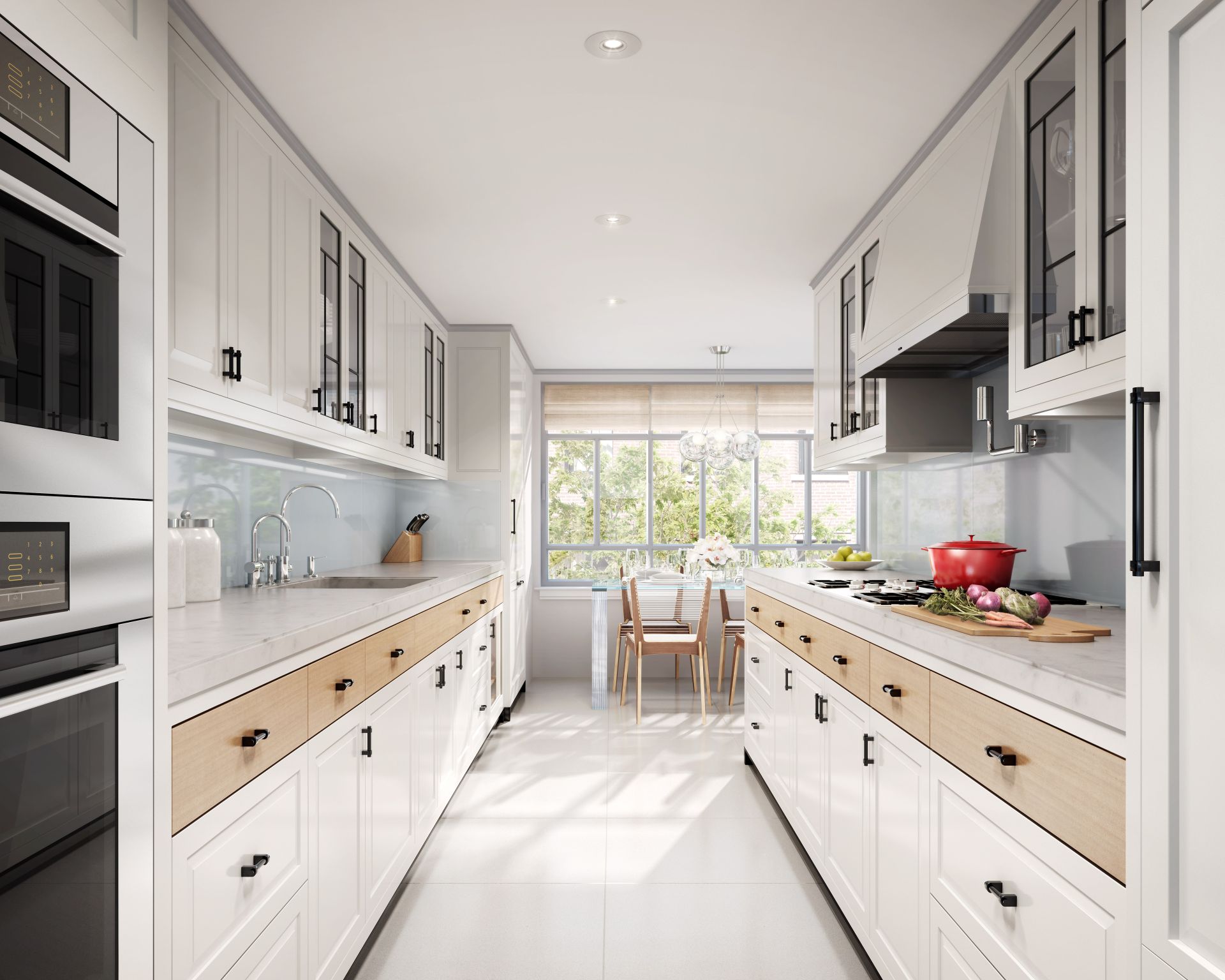 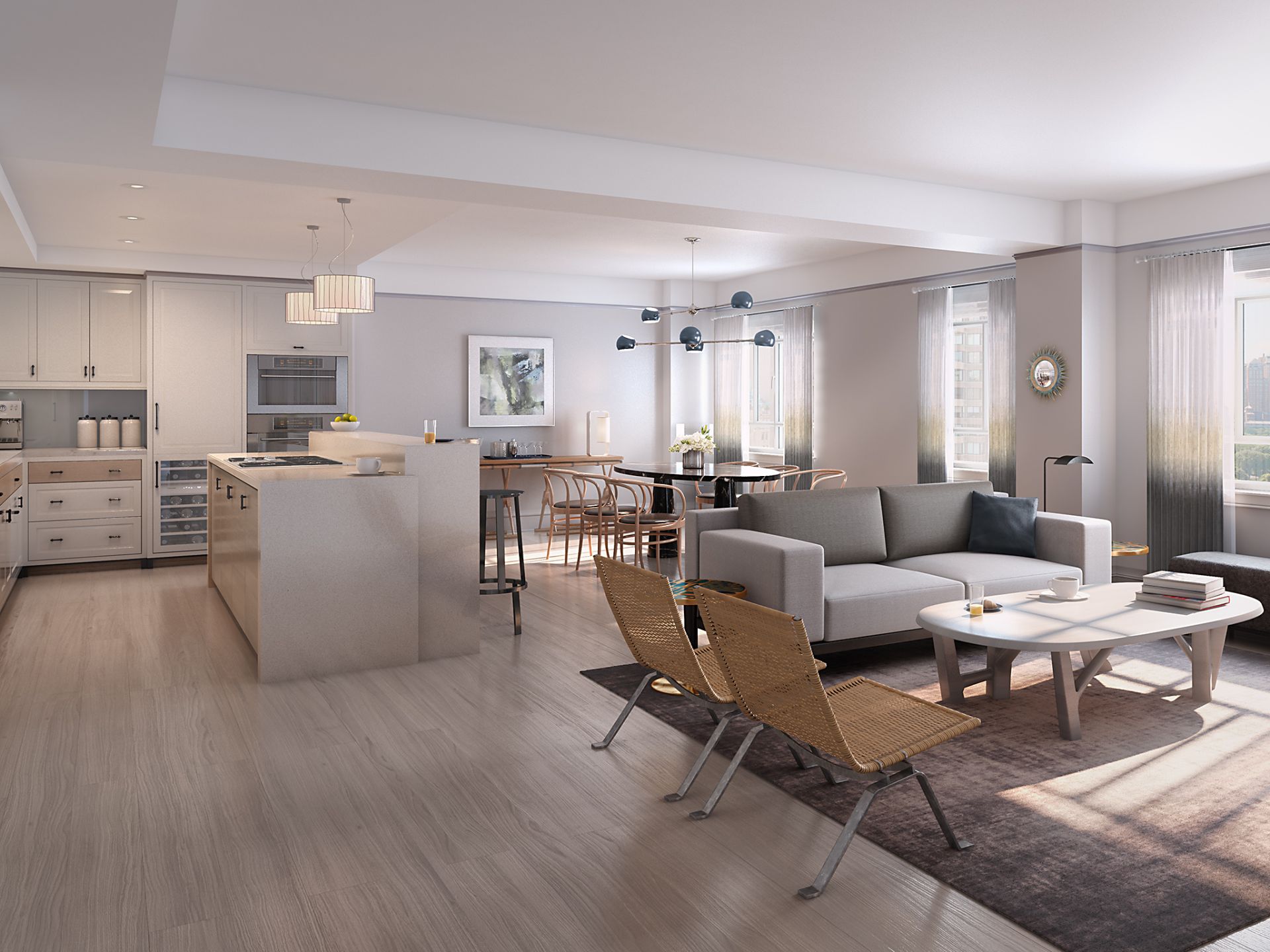 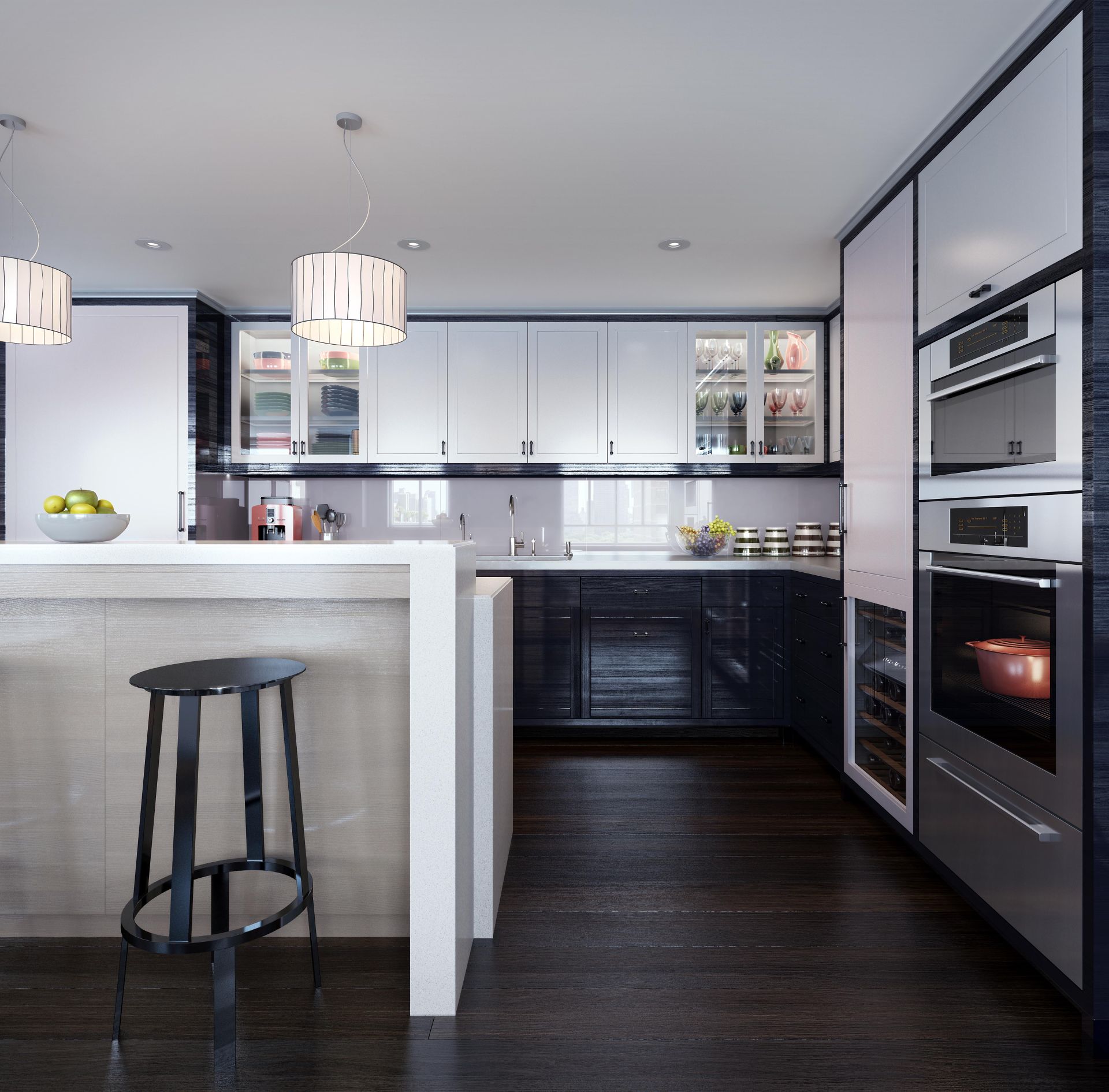 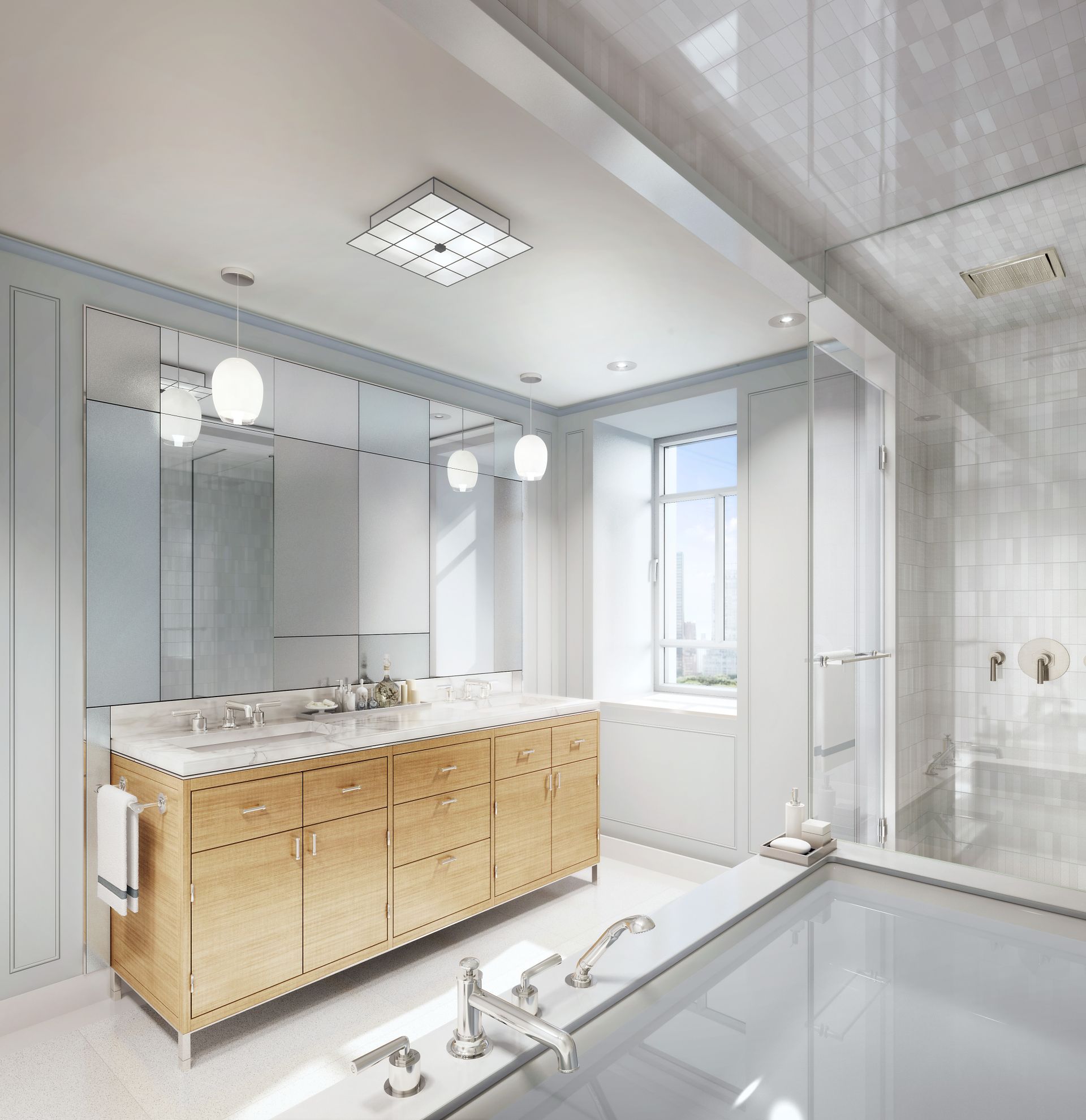 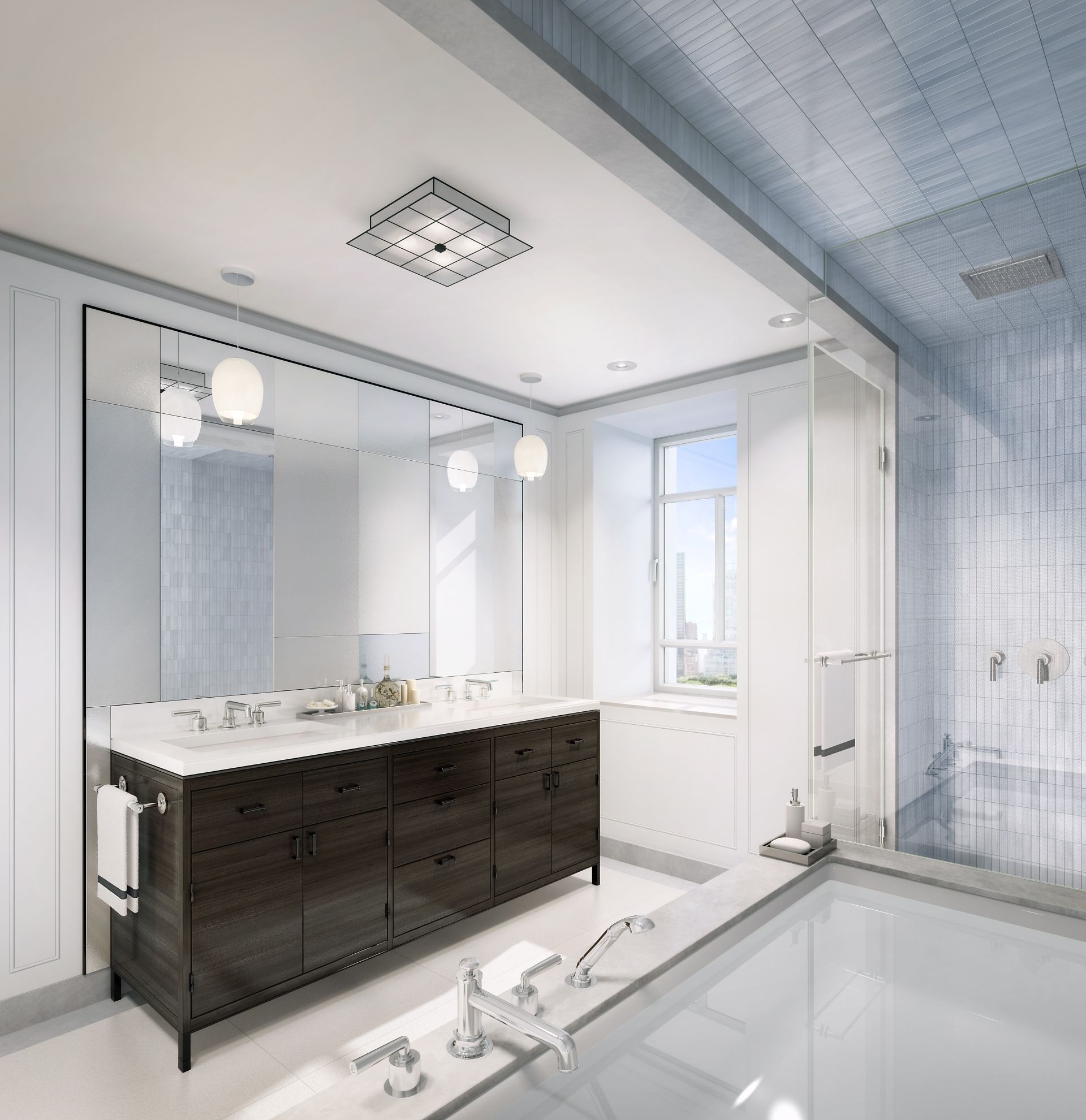 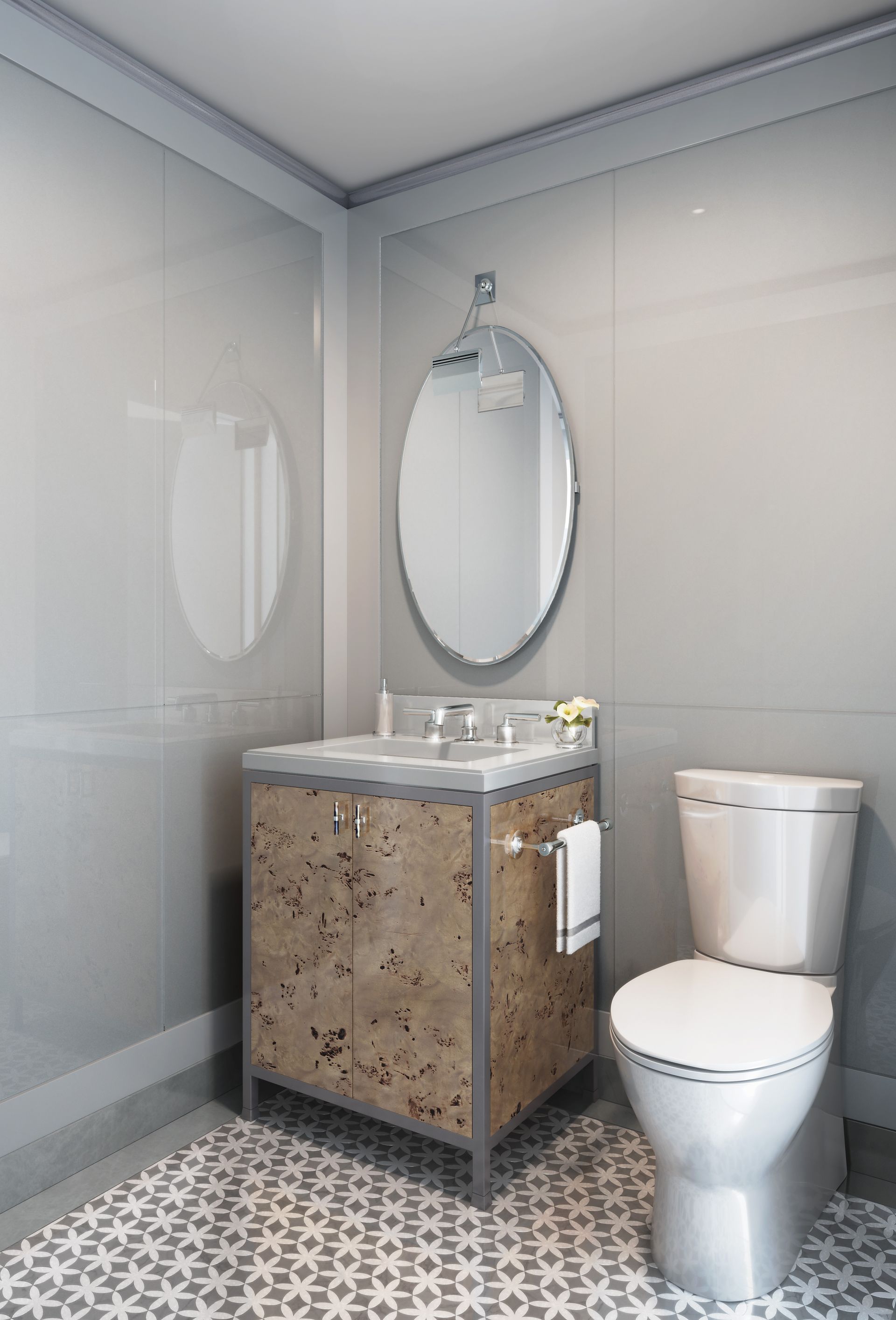 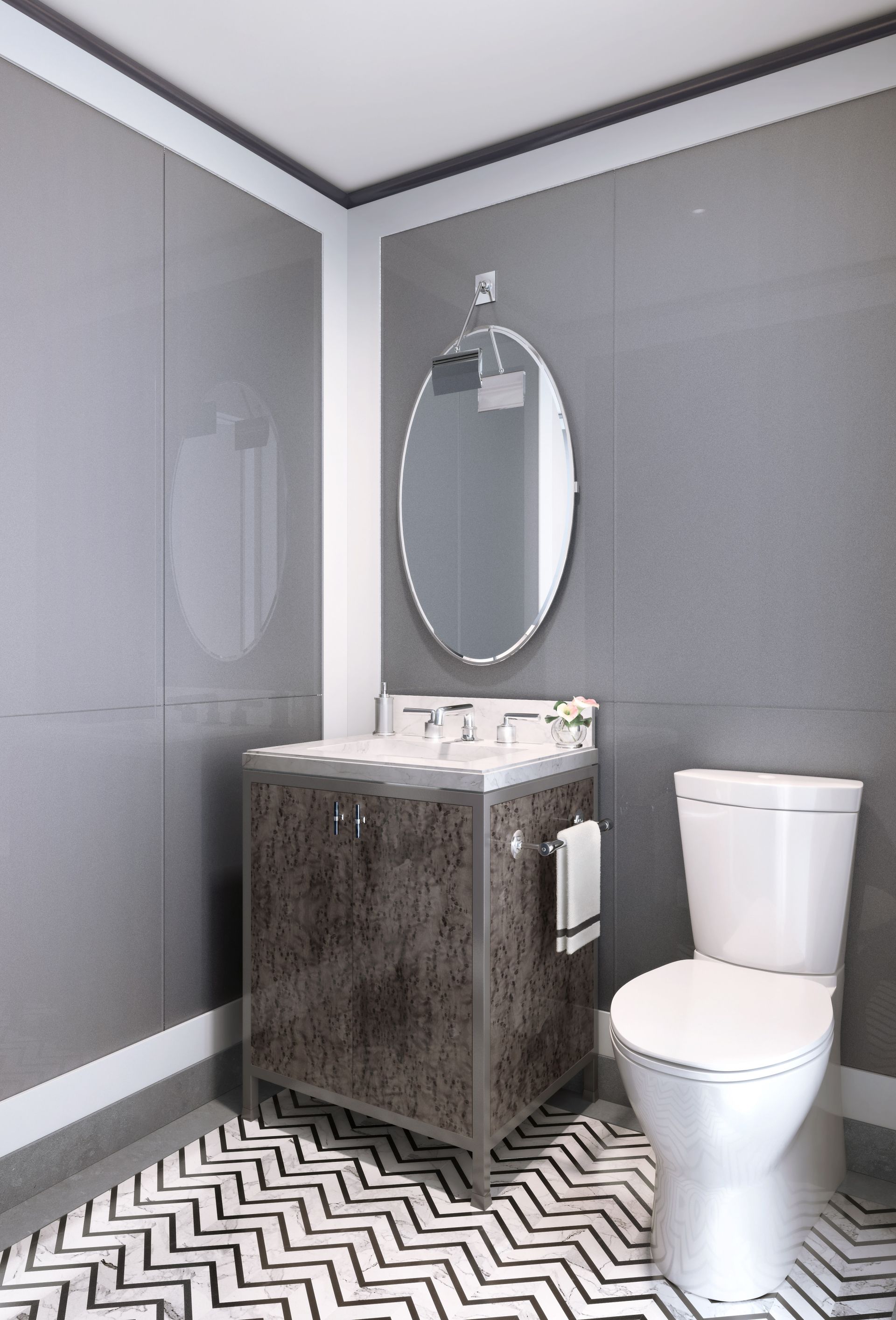 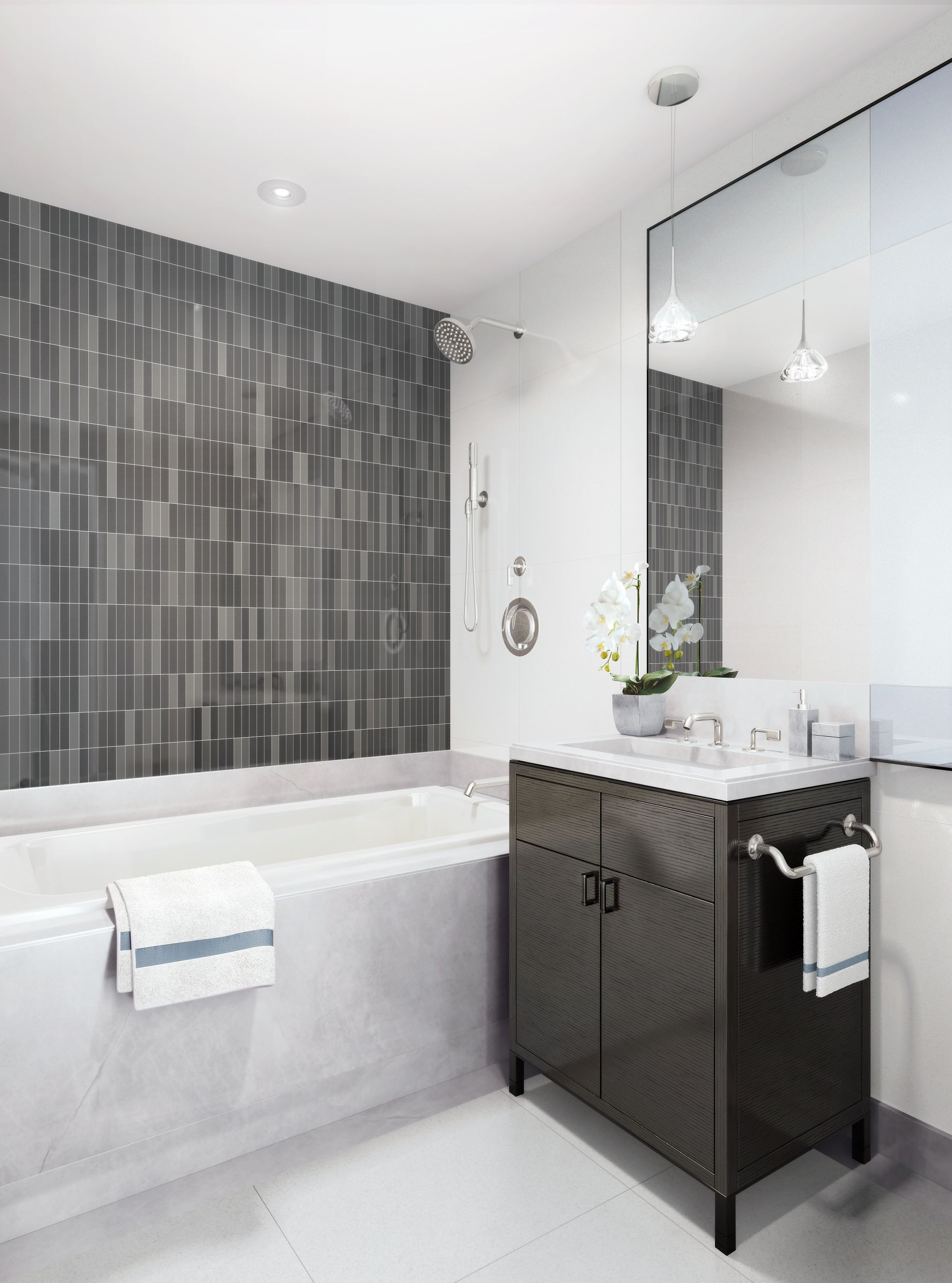 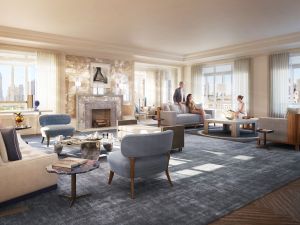 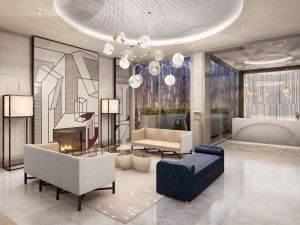 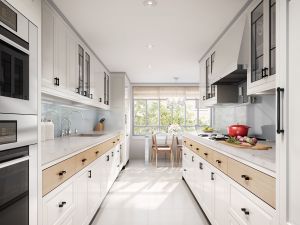 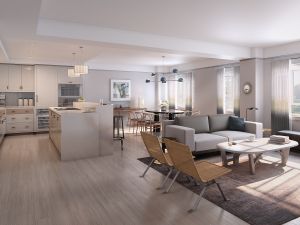 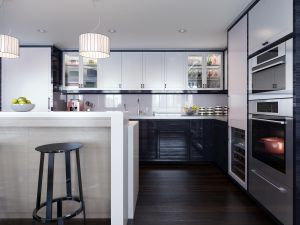 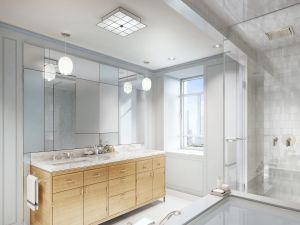 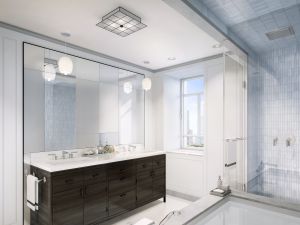 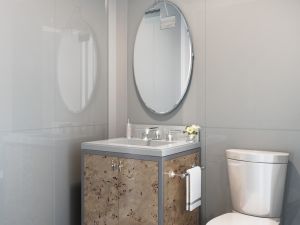 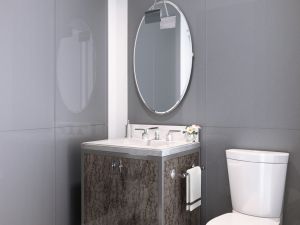 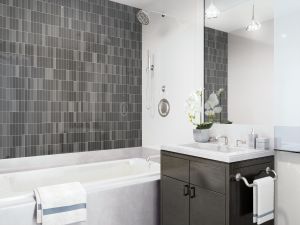 With prices ranging from $2.9 million to $65 million, no one can accuse Extell’s hotel-to-condo conversion at 21 East 61st Street—which just launched sales—of courting bargain hunters. But in comparison to Gary Barnett’s crown jewel rising a half mile away on 57th Street, the Carlton House looks positively affordable.

In comparison to anything other than uber-luxury condos poised to set records when they close for more than $90 million, the Carlton House is pricey indeed. Though anyone who was really hankering for the low end of the luxury market would be well-advised to stay away from Extell projects altogether—only Extell could make $65 million look, well, kind of reasonable.

So what does $65 million buy? For now, the exceedingly deep-pocketed can chose between experiencing the streetlife or the skyline—opting for either the 9,742-square foot duplex penthouse or the 10,000-square foot, five-story townhouse. Bonus points: both are new construction (the penthouse is an addition perched atop the structure that Gary Barnett bought from Helmsley for $164 million back in 2010) so there won’t be any awkward accommodations or layouts. Though only the duplex penthouse has two levels of wraparound terraces and a roof deck.

For merely upper-crust buyers, there are 66 other residences with all the hallmarks of co-op living minus the pesky board—paneled entry foyers, marble-floored galleries, en-suite bathrooms and also a number of private terraces. The interiors, done by Katherine Newman design, offer buyers a choice of color palettes: there’s “pearl” with bleached oak flooring, white polished marble and exotic light woods, or “mink” with ebonized oak flooring, charcoal limestone, black and white marble and “striking, rich dark cabinetry.”

There’s also a slew of amenities, including the ones that wealthy Manhattanites have come to expect: uniformed doormen, a fitness center, game room, bike and private storage. And there’s a few ultra-fancy ones, too, such as a “dedicated lifestyle consultant to assist residents with reservations, travel and event planning” and a 65-foot heated indoor swimming pool bordered with Indiana cut limestone.

And although sales officially launched today, The Times recently reported that the building, which is slated for completion next summer, is already 40 percent sold. Perhaps Mr. Barnett—who recently told The Times that the $350 million conversion was giving him heartburn—was exaggerating a little for dramatic effect?