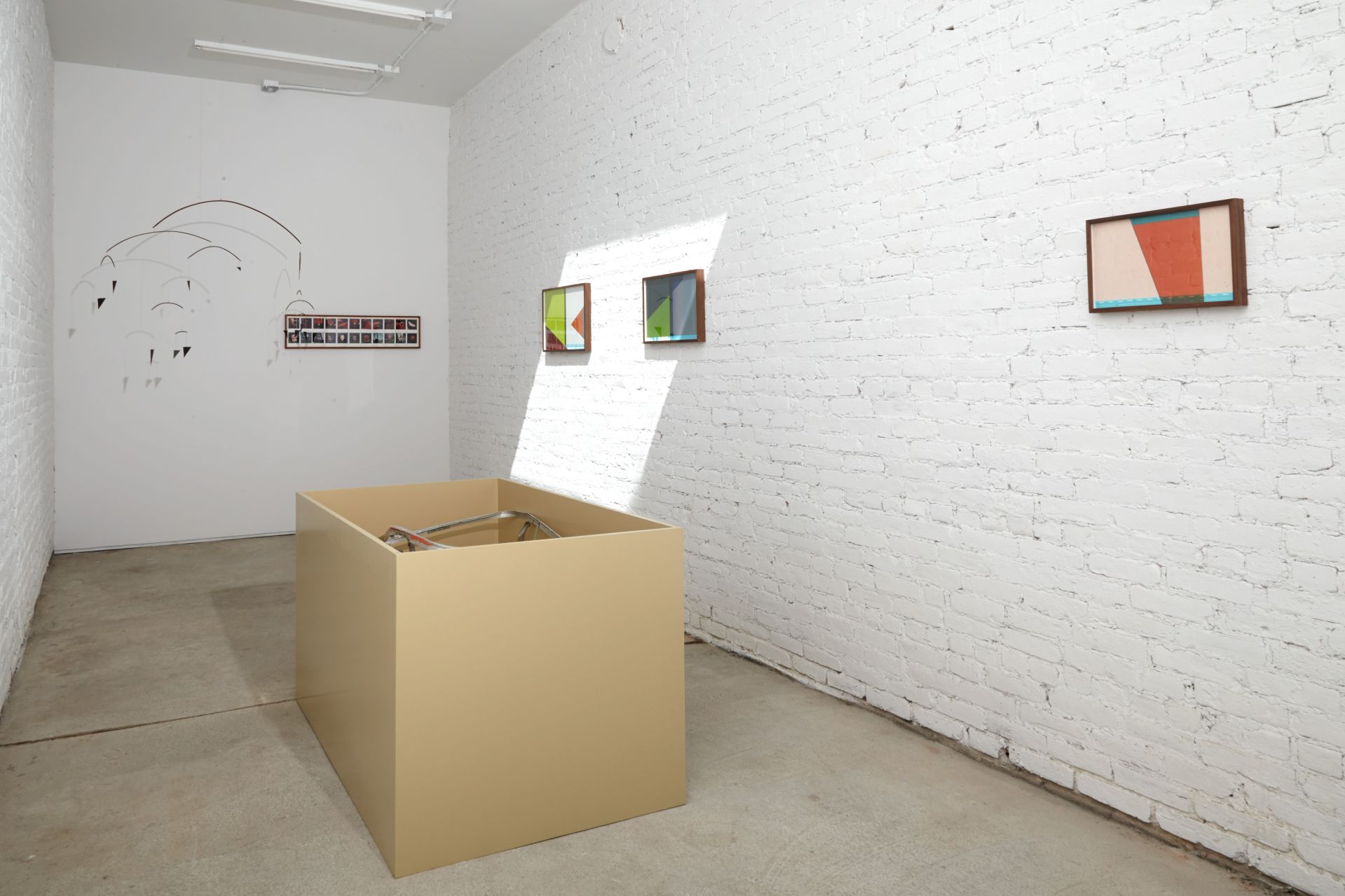 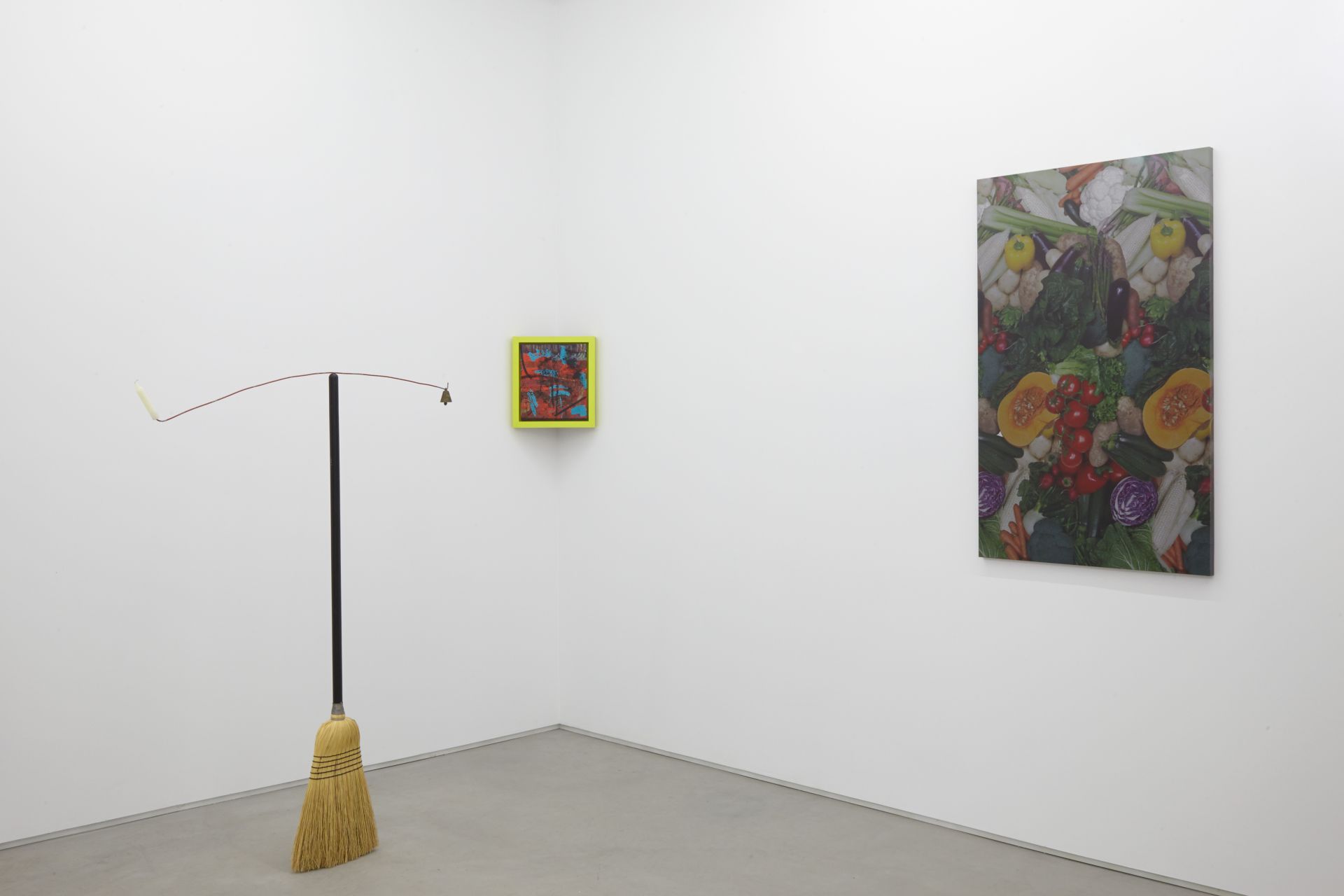 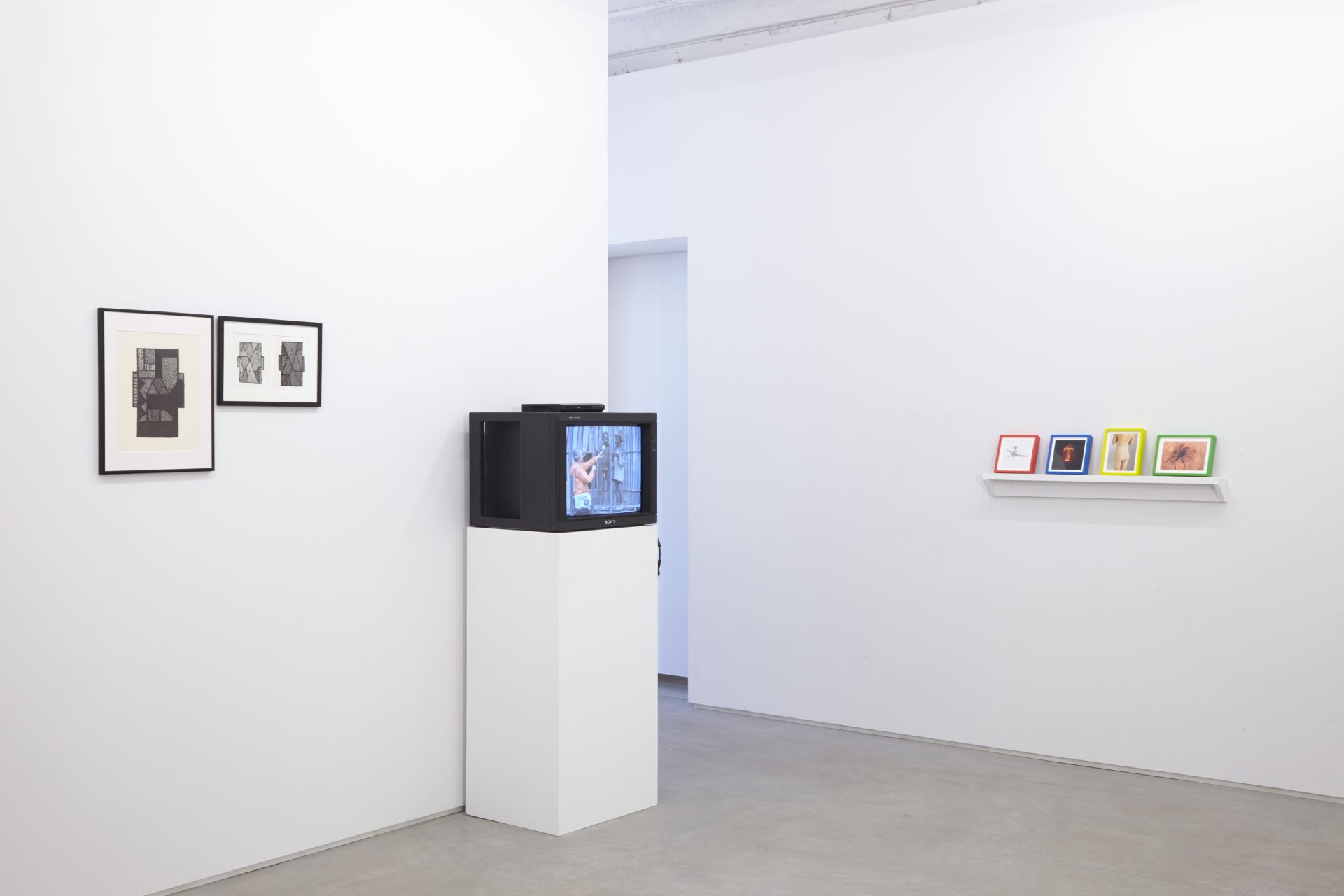 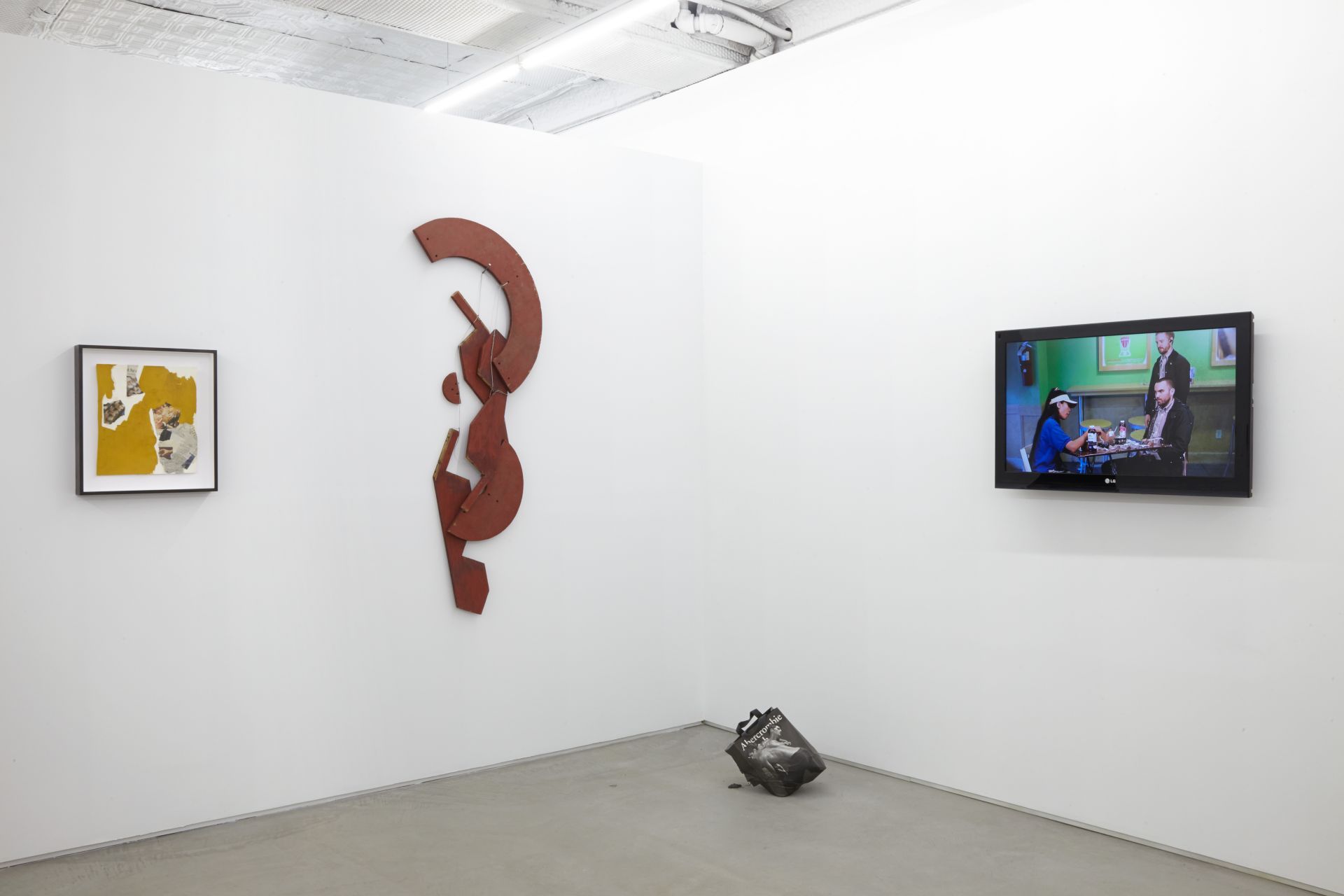 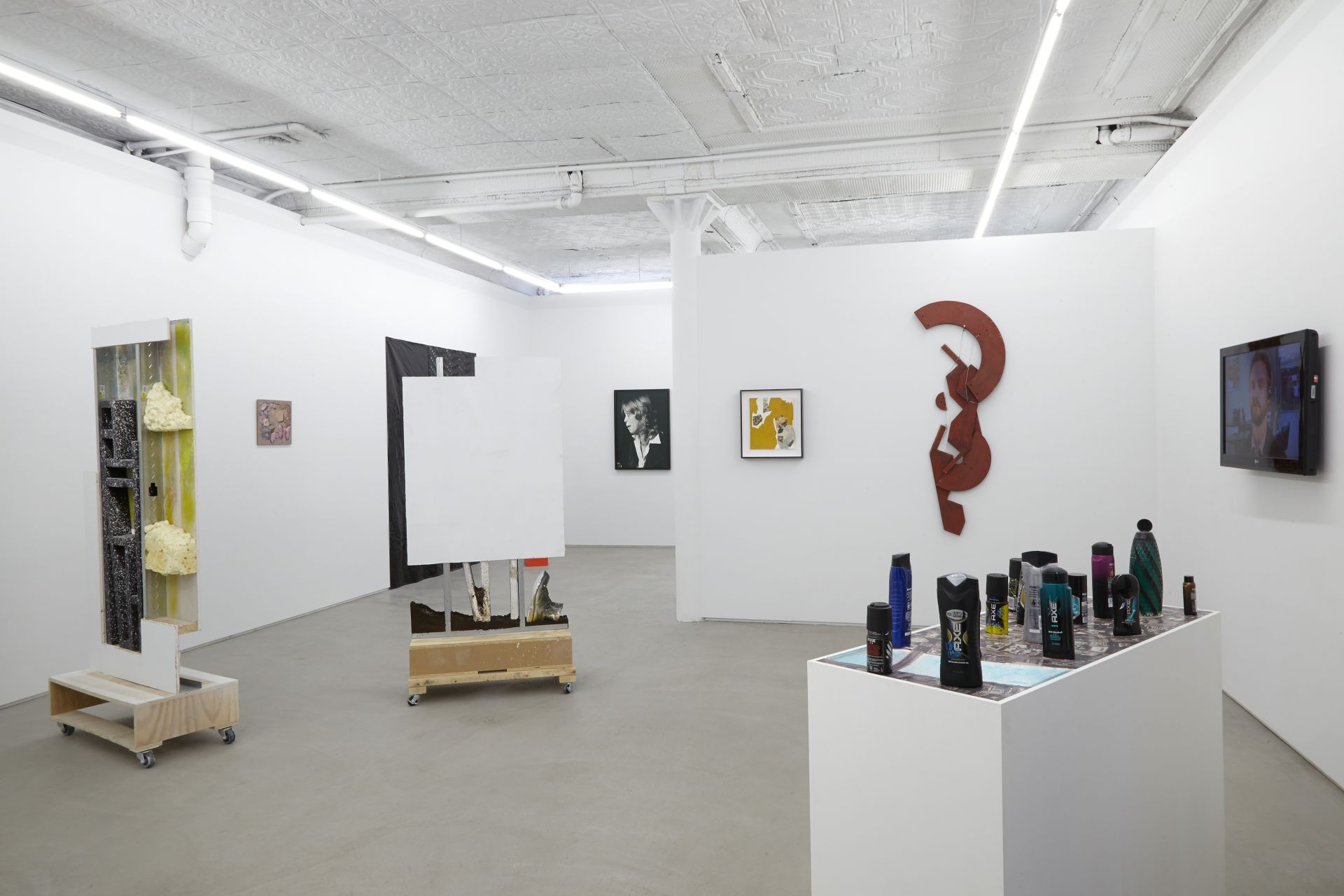 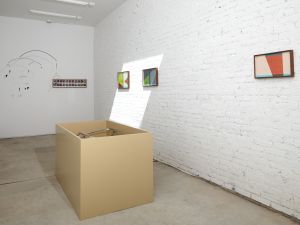 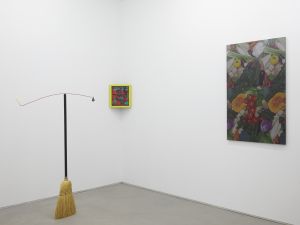 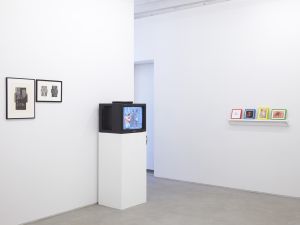 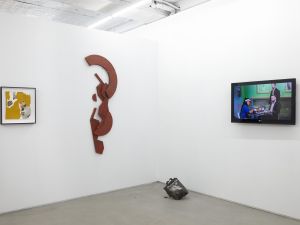 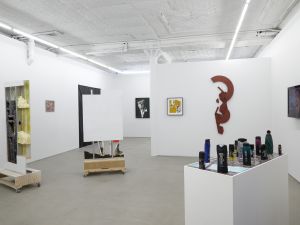 This charmingly uneven show takes its title from a line in a Surrealist poem and its spirit from that poem’s form, the exquisite corpse. Like their better-known cousins cadavre exquis drawings, such poems are composed by multiple authors, none of whom are permitted to see the lines preceding theirs, which means there is no grand unifying theme. And there is no such theme in this group exhibition, though there are some very au courant shared concerns among its 25 artists. There are sculptures made with minimal alterations to readymade objects. There is hard-edged, derivative abstraction and a blend of poetics, history and obscurantism. High points include a few older pieces: a 1992 sculpture by the underrated Conceptualist Paul Kos—a bell and a candle balanced on opposite ends of a coat hanger, propped atop a broom that appears to float on its bristles, Sorcerer’s Apprentice style—and photographic portraits from the 1970s, alternately glamorous and haunting, by William Eggleston and Lynda Benglis. And four weird deadpan photos by Antoine Catala spell out and perfectly fit their title—a ceiling fan, a letter T on fire, a woman’s behind and a tick. (Fantastic, get it?) But one video threatens to steal the show: an uproariously funny collaboration by Josh Kline and Allyson Vieira (starring Mr. Catala) that is too strange to describe here, but suffice it to say it involves high finance, unusual smoothies and obscene sign language. Like the show, it never quite adds up, and you wouldn’t want it to. (Through April 28, 2013)