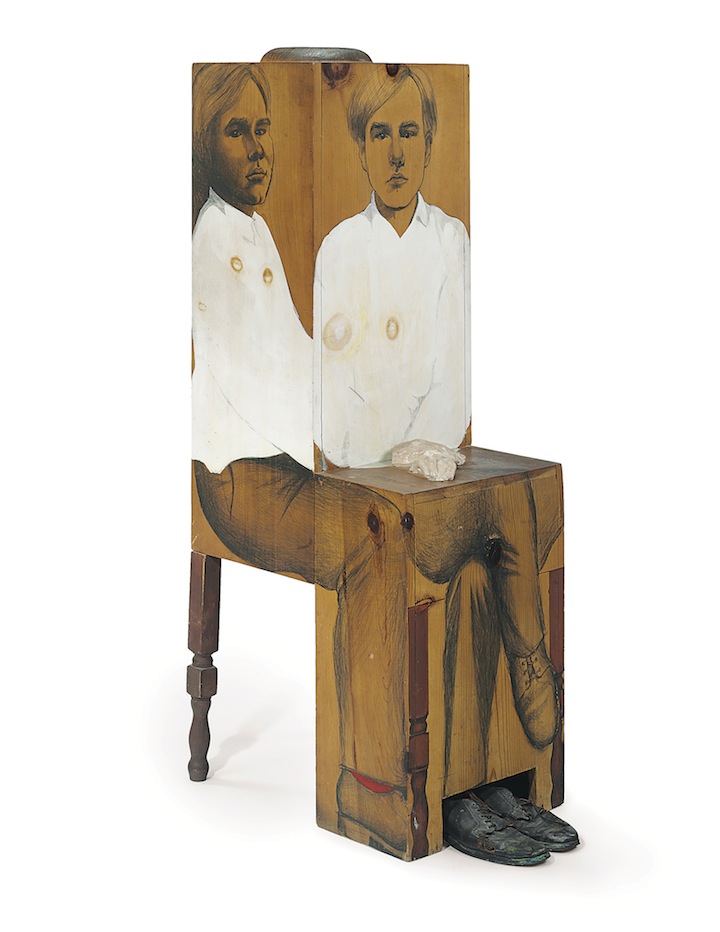 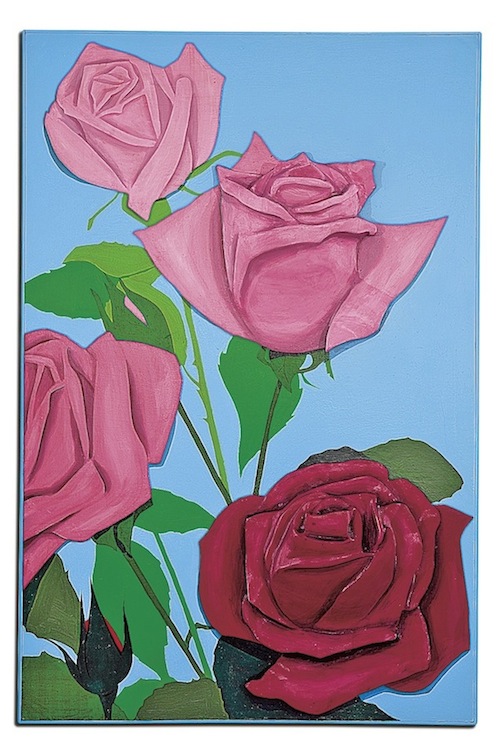 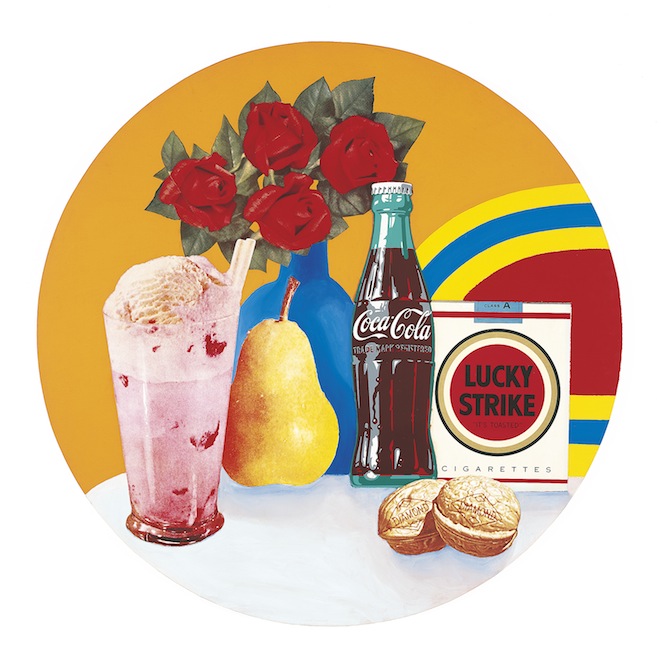 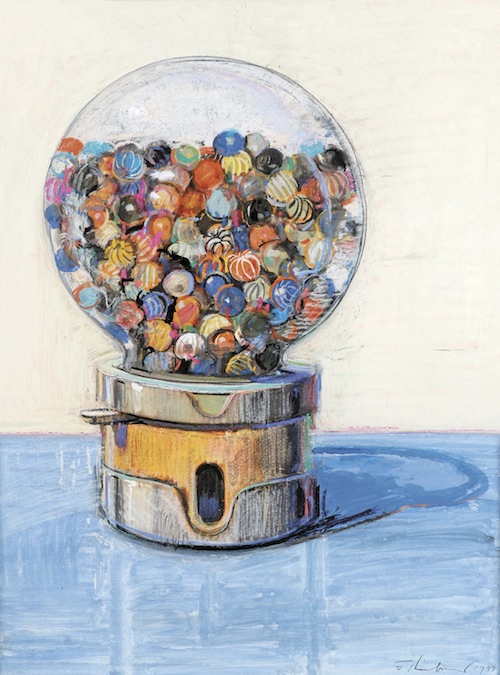 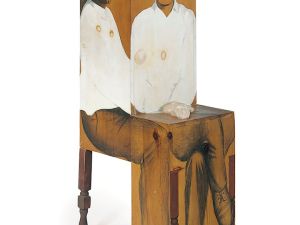 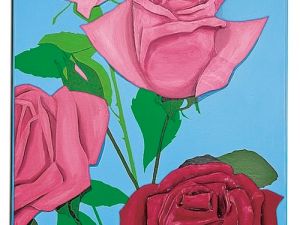 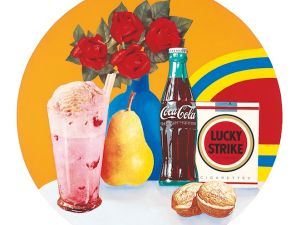 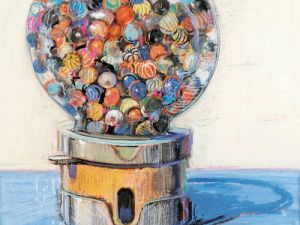 In 17th-century France the still life was considered the lowliest of genres, art historian John Wilmerding writes in the lushly illustrated catalog for this illuminating exhibition. Artists like Cézanne and Matisse brought the still life into the fold of Modernism, but one might say it had its apotheosis in Pop, a movement that excelled at exalting the banal.

The treasure-rich show, which its curator, Mr. Wilmerding, has packed with loans from numerous major museums and collections (including a funky vacuum-and-fluorescent-light piece from 1980 by Jeff Koons, courtesy of the Museum of Contemporary Art, Los Angeles director Jeffrey Deitch), is divided into four themes—food, flowers, housewares and, intriguingly, body parts.

The show reveals the widely divergent tones of Pop’s practitioners through some clever and occasionally cute curating. Wayne Thiebaud’s painting Hot Dog with Mustard (1964), its subject set on an off-white ground, has all the grace and stillness of a devotional image. An alternative condiment can be found alongside it in the form of one of Warhol’s cool, confounding silk-screened boxes labeled Heinz ketchup. More hot dogs—a white plaster sculpture of two on a plate—are offered up by George Segal. Dessert is here the province of Claes Oldenburg and his sculpture Pie à la Mode (1962), a wild splatter of paint atop plaster, its juicy blueberries and melting white ice cream radiating gustatory pleasures.

A few depictions of people have been thrown in on the premise, fleshed out in the catalog essay, that plastic surgery has rendered body parts akin to objects. Tom Wesselmann exemplifies the point in two of his unmistakable 1960s shaped paintings of red lips, one with a puffing cigarette and one with a cartoonishly large penis superimposed on a seascape. The latter is nicely complemented by a gritty 1977 Warhol silk-screen of a naked man shown from the waist down, on loan from art historian and Picasso biographer John Richardson.

It is refreshing to see, alongside big-ticket pieces like a Warhol flowers painting and a Jasper Johns lightbulb sculpture, work that is typically sidelined in Pop narratives. In Marjorie Strider’s paintings, green beans and flowers jut voluptuously from boards. Marisol Escobar’s boxy 1962-63 assemblage sculpture of Warhol features Warhol’s own shoes. Vija Celmins’s haunting 1964 paintings depict a glowing hot plate and a two-headed lamp. Dimly lit and delicately rendered, these objects, in Ms. Celmins’s hands, seem uncanny and vaguely anthropomorphized. They embody one of Pop’s key projects: showing the absolute strangeness, the unreality, of everyday objects and of everyday life. (Through May 24, 2013)