State Sen. Jim Whelan (D-2) said he wants a tax cut but only if state revenue intake supports one.

His opponent in a battleground district, Sheriff Frank Balles, called on the incumbent Democratic senator to back the tax cut proposal Gov. Chris Christie floated in a radio interview on Monday morning.

“Governor Christie’s property tax proposal is a common sense plan that will ease the tax burden on our hard-working families, give them a little more room in their monthly budgets, and encourage economic growth,” Balles said.

“I fully support Governor Christie’s proposal and I call on Jim Whelan to make the right choice for New Jerseyans and join his Democrat and Republican colleagues in easing the tax burden on our hard-working families instead of taxing the miles we drive and the bags we bring our groceries home in,” the Republican challenger added.

Whelan said his response this year is the same as last year. “If the governor hits the mark we can do a tax cut,” he said.

“Certainly I would love to give property tax relief but it comes down to looking at responsible numbers,” he said. “If 2014 mimics 2013 I don’t see it being responsible in terms of revenue projections. I’m not opposed to tax cuts but I want to make sure it’s responsible. To just throw numbers out there will only create problems for us down the road.” 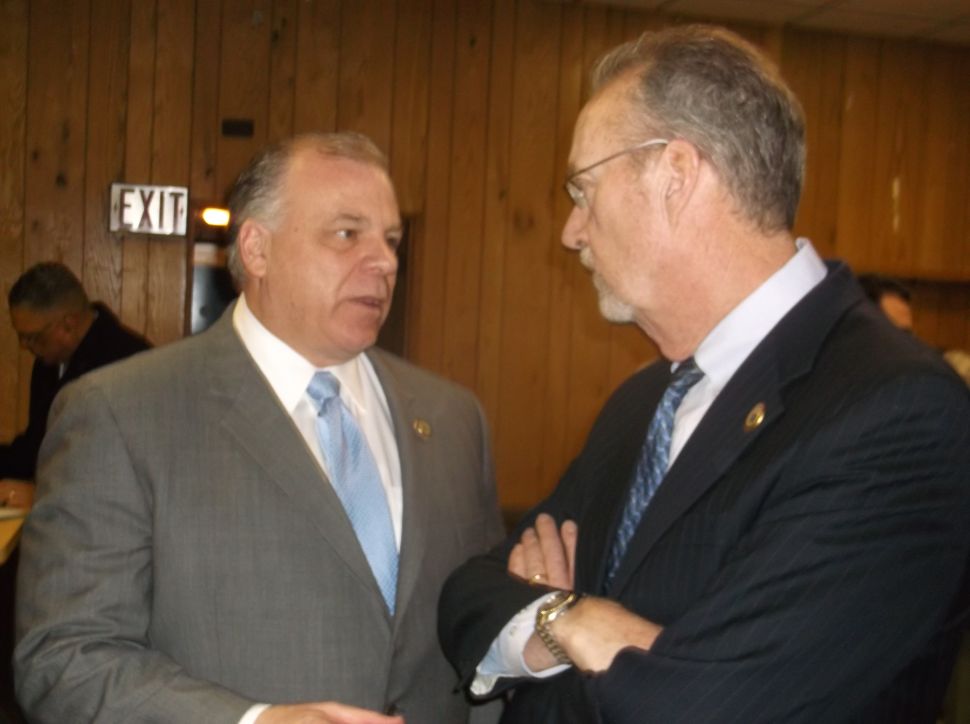