“She agrees with Sweeney on ammo clips,” political consultant Chris Russell told PolitickerNJ.com when asked where she stands on the Senate President’s statement today that he believes sufficient current restrictions exist on high-capacity magazines.

As for the entire package of proposed gun law reforms, “She’s following the debate like everyone else and is intereseted in what all sides have to say,” Russell said. 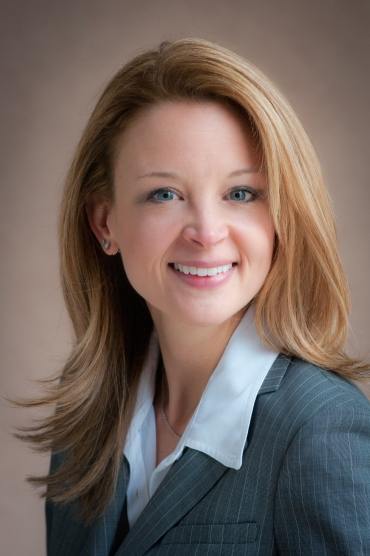