Democratic challenger Barbara Buono won the support of the New Jersey Environmental Federation, which backed Christie in 2009. For his part, Christie won the backing of the Plasterers and Cement Masons locals, which backed Jon Corzine in the last election. So the competitors were even on that front when another poll, this time from Quinnipiac, showed the incumbent Republican governor ahead of Buono,  58 – 26 percent.

The incumbent mayor of Jersey City was able to stand front and center as an elected official advocate for the fair-contract-seeking AFSCME workers at a Wednesday rally outside Jersey City Medical Center. Many of the workers are Jersey City residents, and the lead negotiator for a contract with the hospital said Healy has gone above and beyond.

He doesn’t have the backing of powerful state Sen. Brian P. Stack (D-33) – and won’t get it either. But Bhalla at the moment is the most recognizable candidate still in the race for an LD 33 Assembly seat and this week vocalized the support of Hoboken Mayor Dawn Zimmer.

Gun control advocates this week said they consider a ban on high capacity ammunition clips to be the “cornerstone” of any gun control package and the Senate’s failure to include the legislation could jeopardize their support. The Senate was expected to introduce a package of gun control bills that would largely mirror the 22 bills passed by the Assembly earlier this year. However, the clip restriction is reportedly not part of the package.

As if the indicted mayor of West New York’s life wasn’t crummy enough. The state Department of Education this week accused Roque of using the school district as a patronage trough, and reported the situation to the state Attorney General’s Office.

Upset with what they called a lack of transparency regarding the nearly $1 billion budget and feeling disrespected in general, the Newark Schools Advisory Commission issued a unanimous vote of no-confidence in the Newark Schools superintendent.

The former Jersey City Council candidate admitted this week to converting federal funds illegally for her own use, U.S. Attorney Paul J. Fishman announced. Serrano was named in a Superseding Information charging her with converting to her own use and the use of another up to $1,000 in money of the United States to which she was not entitled.

County Party fundraising is off 29 percent from four years ago, the last time there was a governor’s race in the state. But GOP county committees suffered the largest drop with fundraising falling by nearly a third since 2009.  Democrats were off by 26 percent. So far this year, Democratic county committees have brought in $553,744 compared to $403,000 by the GOP. 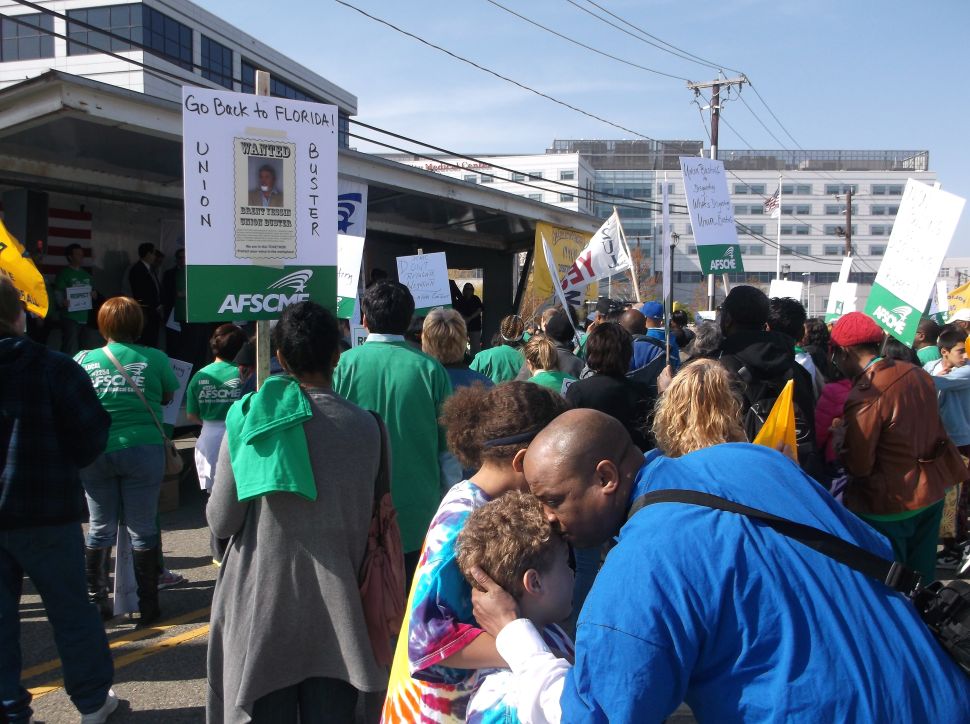