“You can usually be sure that any announcement made late on a Friday is bad news and in this case, it stinks,” Wisniewski said. “We have one of the best-run lottery programs in the country. With only one company bidding for the contract and the Christie administration refusing to discuss the privitization proposal with the Legislature or the public, I suspect this is about Christie grabbing short-term gain (a $120 million upfront payment) that will cost New Jersey in the long run.” 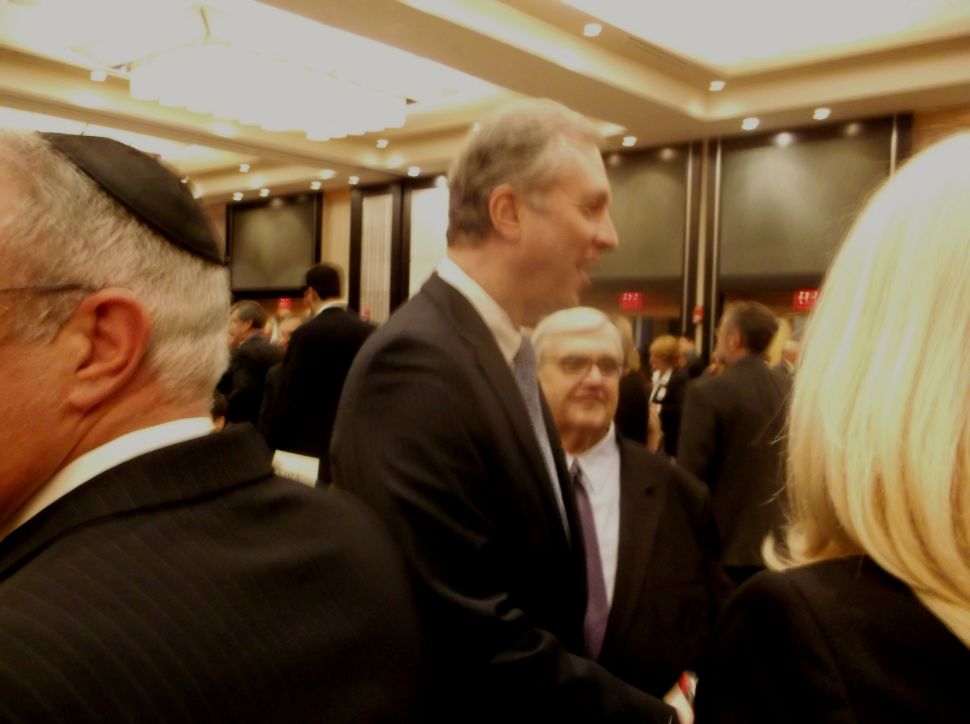