“There are a lot of former Democratic governors,” said Wisniewski, who serves as an assemblyman in the 19th Legislative District. “Governor Florio, Governor Byrne.

“They are trying to re-litigate 2009,” added the Democratic Party leader. “This is 2013. The contest is about 2013. Their attempts at free association might be of interest on a psychological level, but not on a practical level. We are New Jersey Democrats. We believe government exists to be of service. We believe it exists to be of service to families who have nowhere else to turn. We believe the state steps in to help them. They believe the more they can dismantle government, the better. These are two very different philosophies.”

Wisniewski famously opposed then-Gov. Jon Corzine’s attempts to monetize the state’s highway assets, affirming that as an example of where Democrats like himself opposed the Democratic governor when they believed he was wrong.

“And I supported him when I thought he was right,” the state party chairman added. “I think this term “Corzine Democrats’ does a disservice to the electoral process and fosters a cynicism the Republicans purport to oppose.”

Regarding his own future as state party chairman, Wisniewski said he intends to reach a decision soon.

“I’m looking at the pros and cons of continuing,” he said, as he juggles, he added, the demands of being state party chairman, legislative duties, and his own law practice. 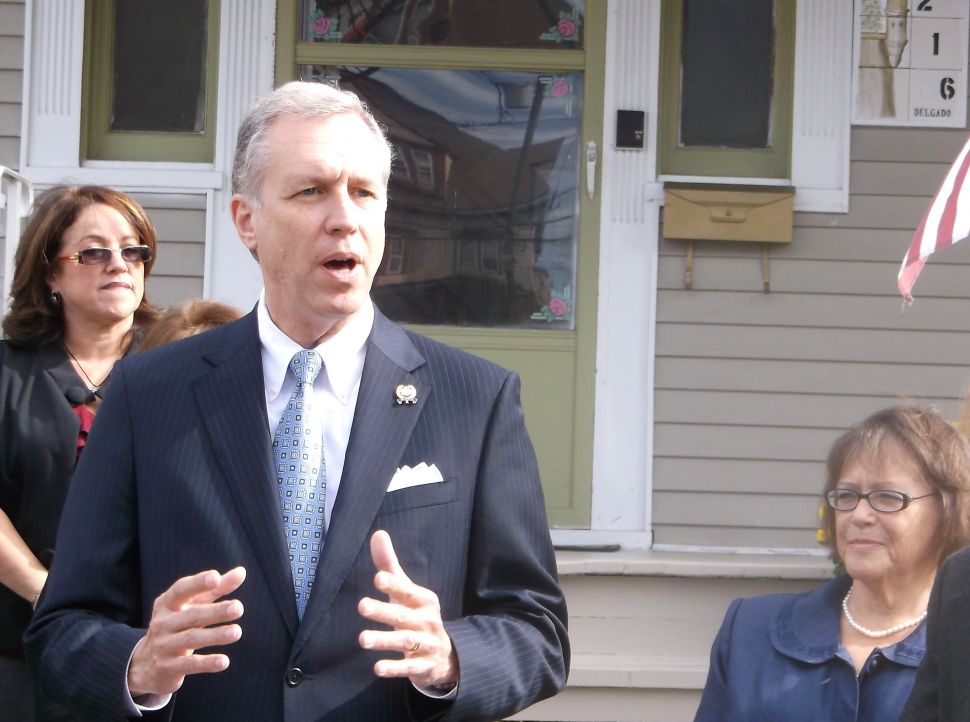