HIGHLANDS – Hoboken Mayor Dawn Zimmer appealed to the Hudson County Democratic Organization (HCDO) to throw its support behind Councilman Ravi Bhalla, who’s running for the Assembly in the 33rd District.

“I would love it if the HCDO would support him,” Zimmer said after PolitickerNJ.com asked her if she wanted the organization’s backing of Bhalla since a judge ruled Hoboken Housing Authority CEO Carmelo Garcia ineligible to run for the seat.

Sources say state Sen. Brian P. Stack (D-33) doesn’t want Bhalla, who filed to run despite Stack backing Garcia, since deemed unfit for office under the Hatch Act based on the authority’s receipt of federal funding. 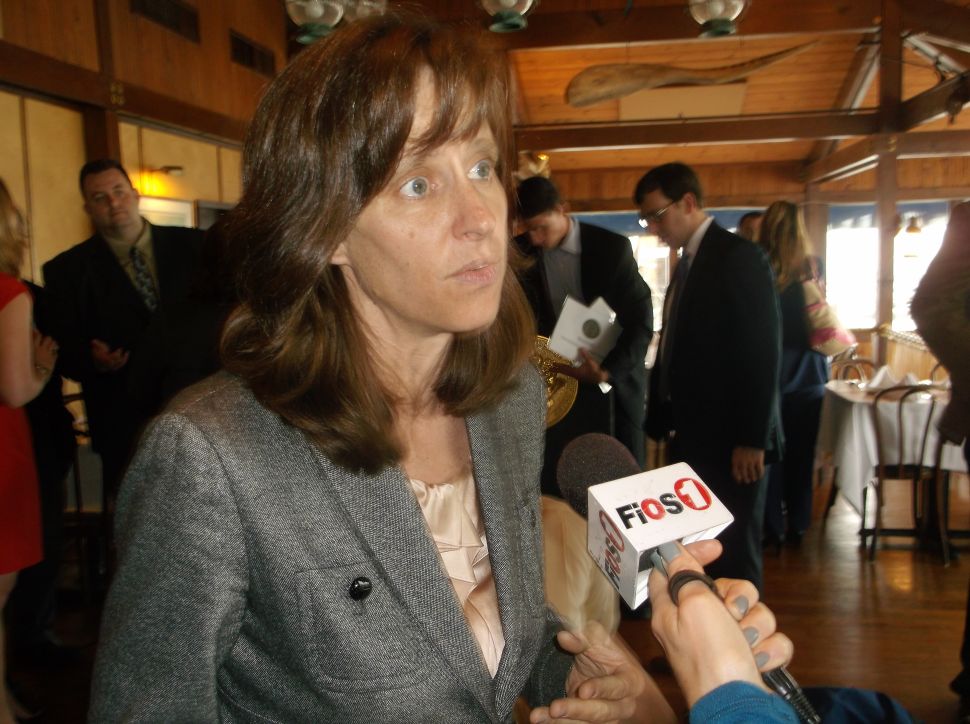