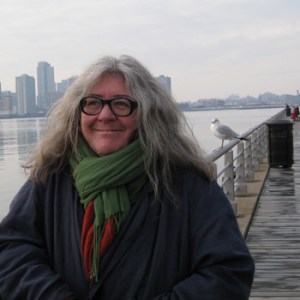 The 19th Biennale of Sydney doesn’t open until March 21, 2014, but its artistic director, Juliana Engberg, is already releasing a partial list of artists who will be involved in her exhibition, which is titled “You Imagine What You Desire” and is, according to a news release, “an evocation celebrating the artistic imagination as a spirited describing and exploration of the world through metaphor and poesis.”

The list is a healthy mixture of established and lesser-known names:

More names will be released in coming months.

Filed Under: Arts, Biennale of Sydney