The Real Bronx Tour is burning.

Real Bronx Tours, a company that took European tourists on a scenic tour of a “real New York City ghetto,” has stopped all their tours in the South Bronx.

For $45 a tour, the group chauffeured tourists around the rough parts of the borough that still resemble the turbulent times of the ’80s. The tour included trips past food-pantry lines, government housing projects and a area deemed “pickpocket park.”

The guides promised the tourists that they were safe, as they kept customers at “a safe distance” from any danger, according to their now removed website.

Almost immediately after the New York Post exposed the tours, the community banded together against them. Grammy-nominated musician and Bronx resident Brian Sanabria told to the Huffington Post that the way the tours portray the Bronx is no longer accurate.

“Those days are over, the Bronx is being rebuilt, it’s rising again,” she told the website.

Bronx Borough President Ruben Diaz Jr. along with New York City Council Member Melissa Mark-Viverito released an open letter addressed to Real Bronx Tours owner Michael Myers. The letter urged Mr. Myers to stop the tours that frame the borough “as a haven for poverty and crime, while mocking everything from our landmarks to the less fortunate members of our community who are availing themselves of food assistance programs.”

Ellen Martinez, an anthropologist and Bronx resident, still gives visitor tours through the same neighborhood that Real Bronx Tours took their customers. She takes tourists through many of the theaters, halls, clubs where some of the most famous hip-hop, salsa, and jazz were created.

“Many young Europeans come here as a pilgrimage,” Ms. Martinez told the Huffington Post. “This was the incubator for hip-hop, salsa, jazz, Afro-Cuban music, R&B.” She believes that the same neighborhoods that Mr. Myers’s tours made out to be disgusting and impoverished can be seen in a different light when viewed with their cultural significance.

Ms. Martinez, along with several of her neighbors have created a counter-campaign to the smearing image that Real Bronx Tours has created.

They plan to call their movement, “Bronx Rising.” 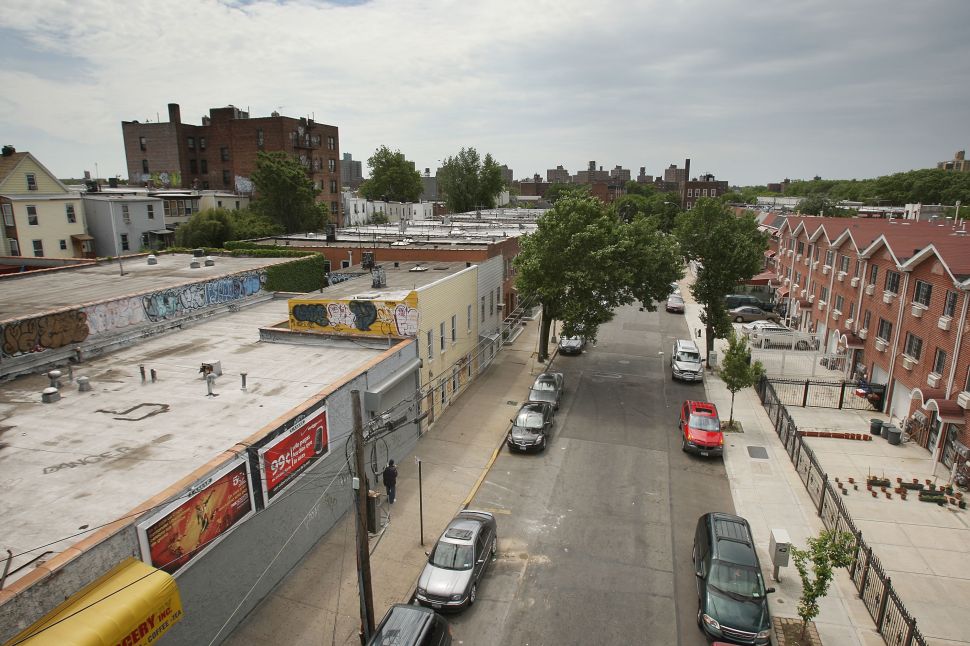