Bloomberg is apologizing to its clients after allegations that reporters snooped on client terminals to see their Seamless orders or whatever. [CNN Money]

JackThreads’ recent push into international waters, like Australia and the U.K., is doing well for the company’s bottom line as sales overseas now make up 10 percent of its business. [AllThingsD]

Facebook Home is missing features that Android users love (widgets, docks, oh my!) because all of the developers use iPhones. The lack of “droidfooding” is causing them to scramble to add those features to turn around Home’s slow downloads. [TechCrunch]

Here’s a groovy map that shows you where in the world Wikipedia is being edited right now. [Ars Technica] 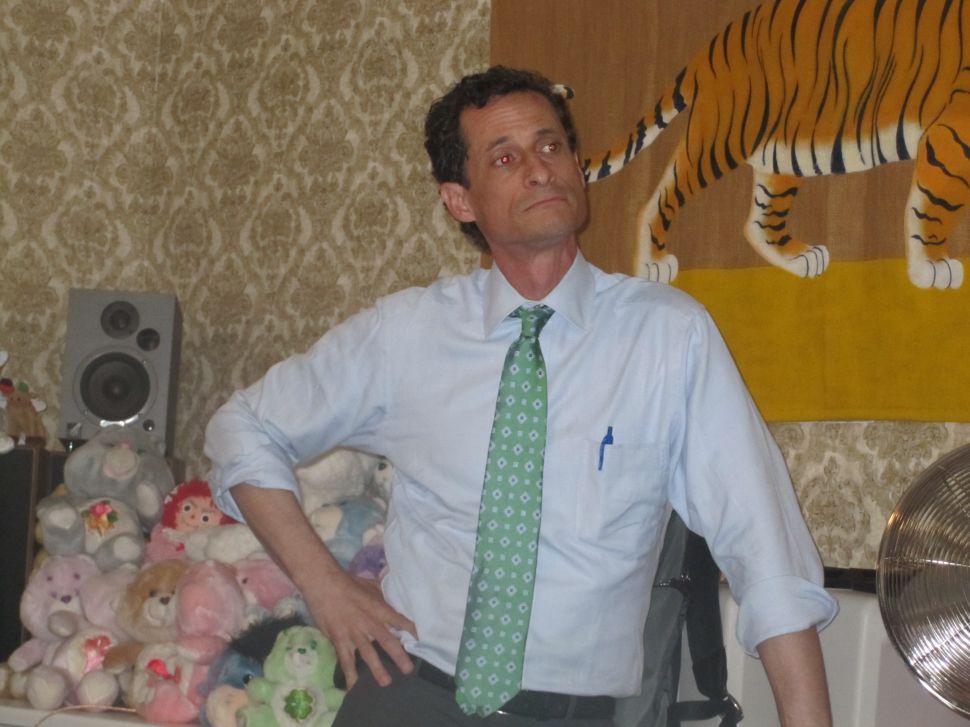