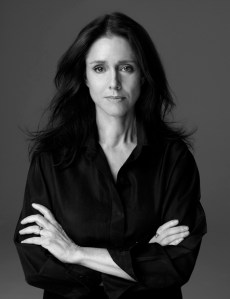 The Elizabeth A. Sackler Center for Feminist Art’s First Awards, held at the Brooklyn Museum in June, will honor director Julie Taymor.

Ms. Taymor rose to fame with her Broadway production of The Lion King, for which she was the first woman to win a Tony Award for best direction of musical, and has helmed films like Frida and, most recently, an adaptation of The Tempest.