If he runs for president in 2016, Christie would be resisting the jock mold established by the following modern presidential office-holders…

A slim war hero, Kennedy had a penchant for showing off with the family as a touch football competitor. Dogged by poor health, Kennedy nonetheless went out of his way to radiate austere athlete;

The ex-lifeguard was an artist’s model, movie actor and an avid horse rider;

The slender war hero was a baseball star at Yale;

True, he was a cheerleader in his youth, but that didn’t stop him from rolling up his sleeves and kick-starting the chainsaw to clear brush on his Texas ranch for the cameras.

The sitting president project’s a jock’s confidence based on his basketball-playing past. They installed a basketball court at the White House for him so he could work out and highlight fitness. 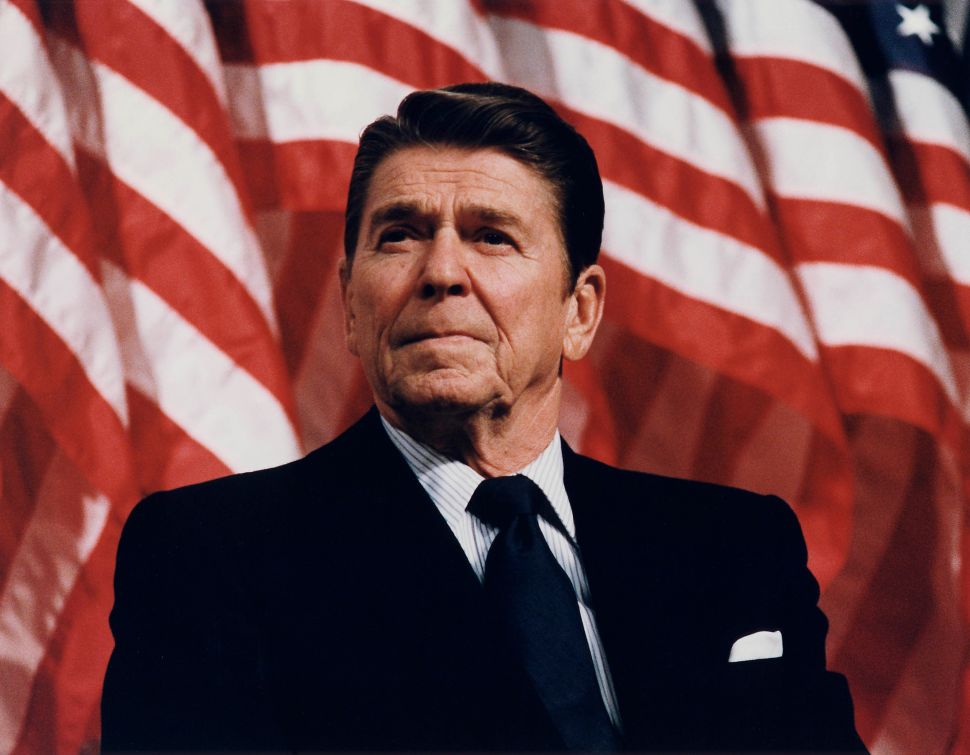