Delgado would be the first Latina to serve in this capacity.

“I am honored to be named Vice Chair of New Jersey’s Democratic State Committee,” said Delgado. “This campaign will decide what kind of New Jersey we want to be. In Governor Christie’s New Jersey, economic and educational opportunities are scarce, property taxes are at record highs and union workers are vilified. That’s not the kind of New Jersey I believe in.”

A first-generation Hispanic American, Delgado said she believes that “our economy is strongest when the middle class is growing and workers are represented and fairly compensated.”

“I am determined to elect Democrats up and down the ticket. Our party is the best way forward to restore New Jersey’s economy and strengthen our middle class by investing in infrastructure, reining in property taxes and protecting workers’ rights.”

Delgado made history in 2002 when she became the first Hispanic to be named Assistant Secretary of State. 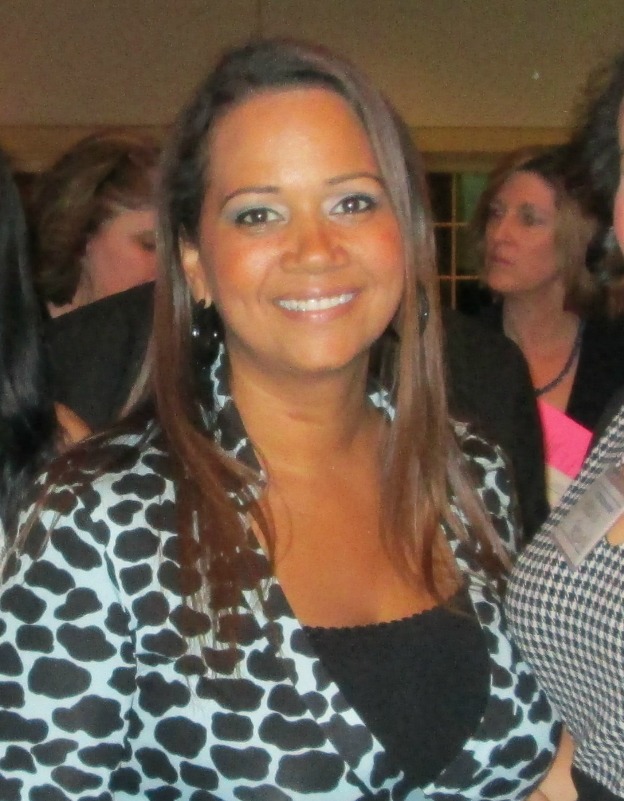