It was an odd room of assorted characters with Essex County ties, none of whom squared off with as much symbolic significance as Democratic gubernatorial candidate Barbara Buono and powerful Essex County Executive Joe DiVincenzo.

A proud ally of Republican Gov. Chris Christie, DiVIncenzo has caused no end of Democratic Party hand-wringing with his pro Christie appearances and public statements, and accompanying at best listless response to Buono’s fledgling statewide campaign.

Tonight, at the Essex County Hall of Fame Dinner in West Orange, dismissed by DiVincenzo as someone who could purchase a ticket to see the sea lion cages Christie helped DiVincenzo christen across town, Buono stood at a podium and seized the opportunity for oratorical revenge.

Buono let the executive have it.

The gubernatorial candidate mentioned how she was born in Newark and raised in Nutley – a proud Essex County product, like many of the people in the room.

“I’m even thinking of moving back,” she mused.

Then she found DiVincenzo, up for re-election in 2014, down front in the crowd and added, “Don’t get nervous, Joe.”

The crack was well received, according to two sources in the room.

A heavy donor to Democratic Party candidates around the state, Hoboken Councilwoman Beth Mason was also in the room. 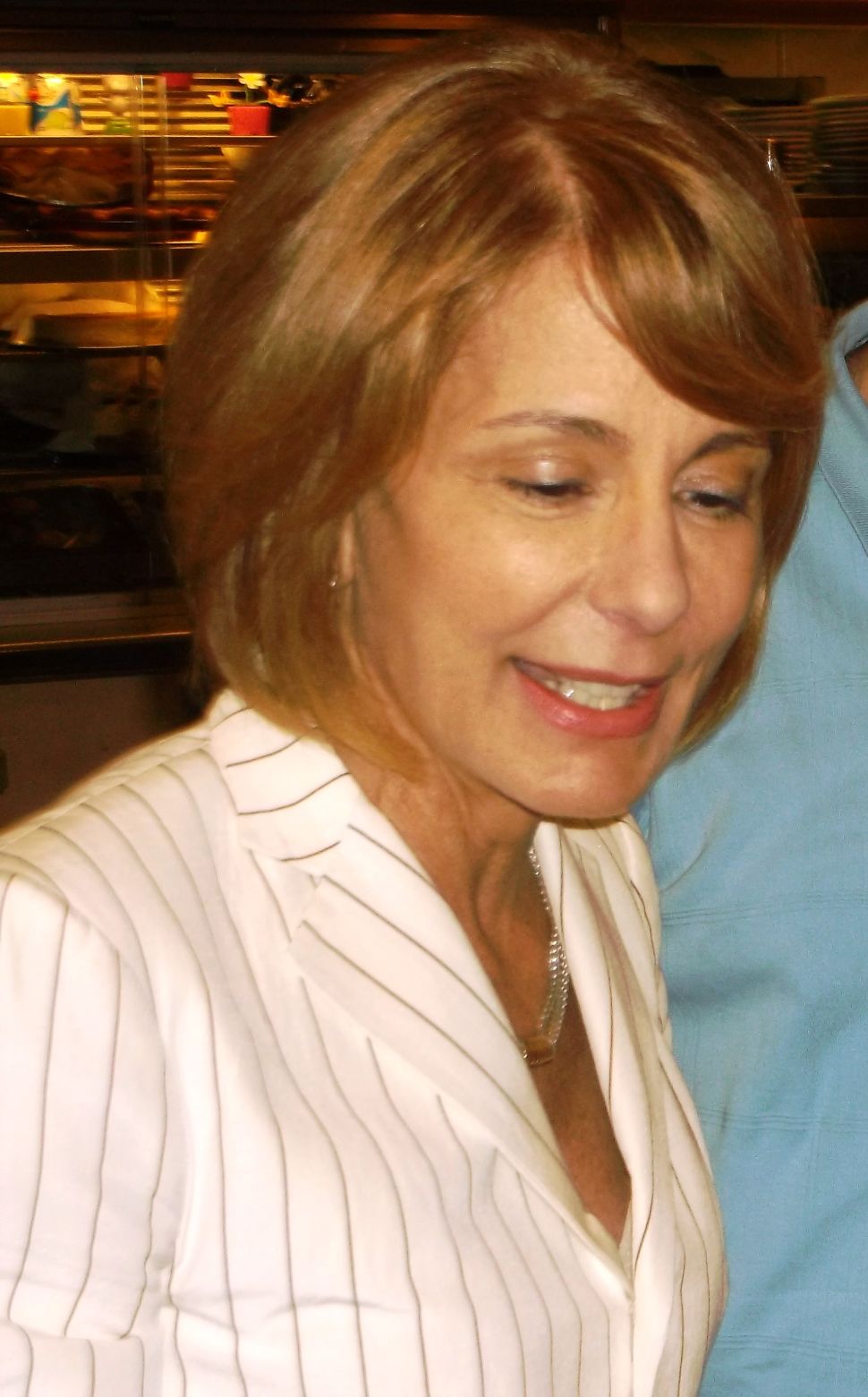