“I have no concerns,” Buono told veteran newsman Michael Aron, when asked if she worries about being branded the gubernatorial candidate with no money. Christie couldn’t match incumbent Gov. Jon Corzine in 2009, she reminded reporters.

“We will have enough to be competitive,” the candidate promised. “Soon you won’t be asking that question.” 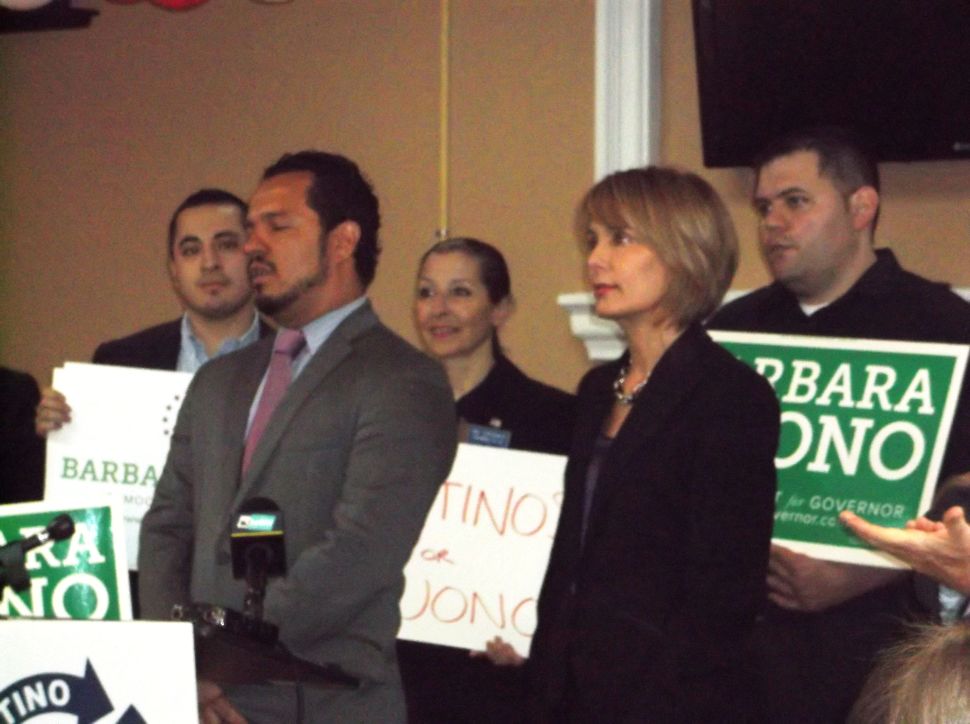