“We need to let him know he’s wrong,” Buono said of her opponent, incumbent Republican Gov. Chris Christie, who’s already up on television.

A source told PolitickerNJ.com that the Buono campaign has not yet purchased the TV time, but Buono was clear that next week she will be up on TV. 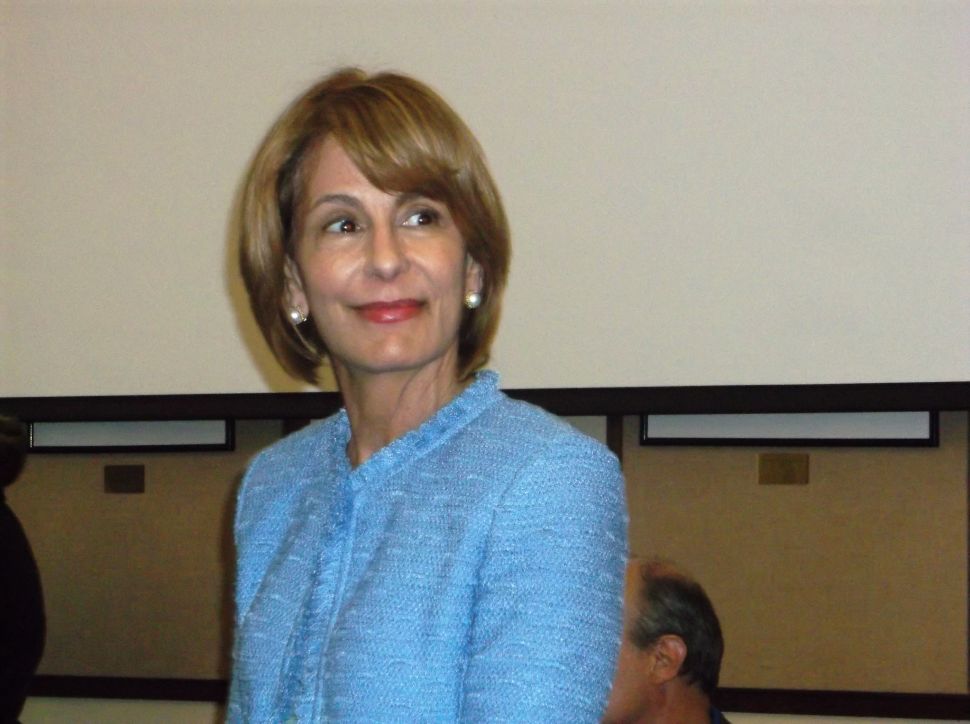