Burlington City Mayor James Fazzone is backing Christie for re-election. The two are walking the streets today of the city’s business district.

This is the latest Democratic mayor to formally endorse Christie for a second term.

Previously, mayors in Sea Bright, Chesilhurst, Harrison and Manville threw their support to Christie.  Also, the Democratic mayor of East Brunswick switched parties as part of his backing of Christie. 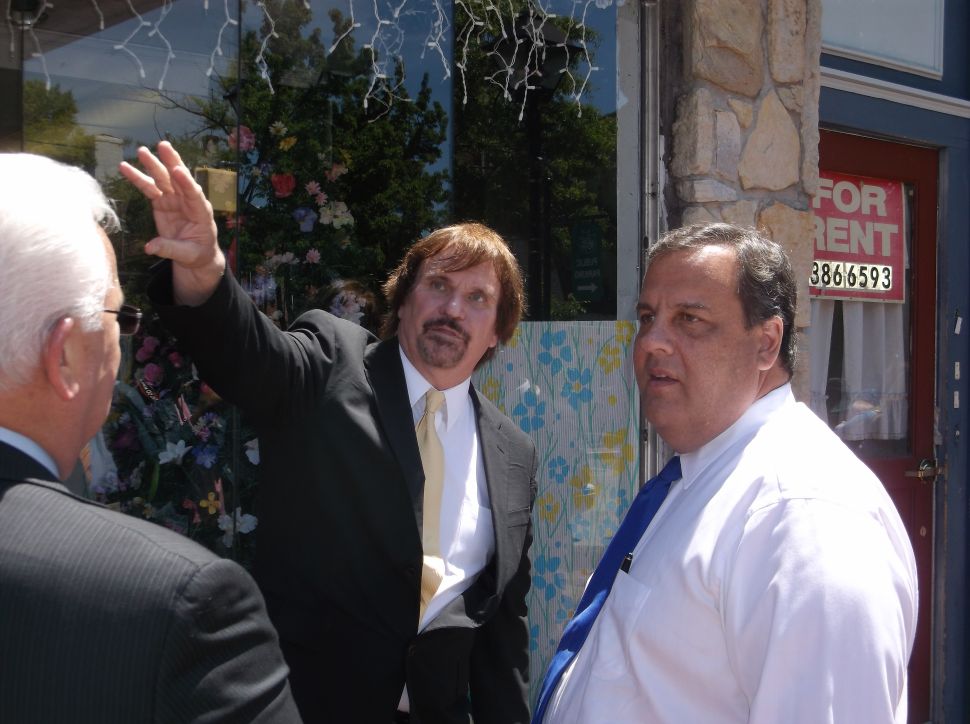