CANNES, France — Who needs movies? Within a 24-hour period, street gunfire and a hotel heist have kept the masses entertained here in Cannes. In the early hours of Friday morning, $1.4 million in Chopard jewelry was stolen from a Suite Novotel when company reps from the U.S. had their room safe ripped out of the wall and swiftly spirited away. And Friday afternoon, at a live beachside taping of French entertainment show Le Grand Journal guest-starring Tarantino muse (and double Oscar-winner) Christoph Waltz, a lunatic shot off two loud blanks and caused a panicked audience to stampede off the stage before the 42-year-old perp was wrestled to the ground by local police. (The French newspaper Nice-Matin later reported that the man was carrying a starter’s pistol, a switchblade and a plastic grenade.) Luxury robberies are nothing new to the Côte d’Azur. Hitchcock immortalized the act in 1955’s To Catch a Thief; and as recently as 2009, crooks absconded with more than $21 million in jewels from the Cartier store here in town. Cannes has always been a magnet for petty crimes, too, with humble festivalgoers occasionally getting mugged or having their accommodations raided. A few years ago, a group of Danish reporters had their computers taken; and even the late great Roger Ebert got his laptop swiped one year. The timing for the Chopard incident couldn’t have been more uncanny, though, since the world premiere of Sofia Coppola’s luxe robber flick The Bling Ring happened just hours before the crime. “I’m innocent! I promise I had nothing to do with it!” laughed Emma Watson, the film’s star, when on Saturday the Hollywood Reporter cheekily asked if she was wearing some of the stolen rocks.

Violence is no stranger to Cannes, either. One angry attendee set off a bomb in the Palais in the 1970s; and ever since 9/11, the festival has enforced a strict code of examining bags and using metal-detector wands on every person entering the main venue, an enormous concrete convention center (affectionately known as “the Bunker”) which hosts scores of daily screenings scattered throughout dozens of theaters large and small. One vigilant bag-checker was so lugubriously thorough at the first 8:30 a.m. screening on the very first day that it caused a backlog of hundreds of audience members—and eventually forced the guards to throw up their arms and let in the uninspected crowd en masse.

Bulgari better watch their back: on Tuesday night, they are joining Twentieth Century Fox in presenting a 50th anniversary screening of the Elizabeth Taylor blockbuster Cleopatra, with Jessica Chastain reportedly hosting the evening and wearing four different choice pieces from the storied jeweler. The reception that follows at the Bulgari rooftop will feature some of Taylor’s original jewels, as well. Let’s hope the film’s 192-minute running time will keep any sticky-fingered party crashers at bay. 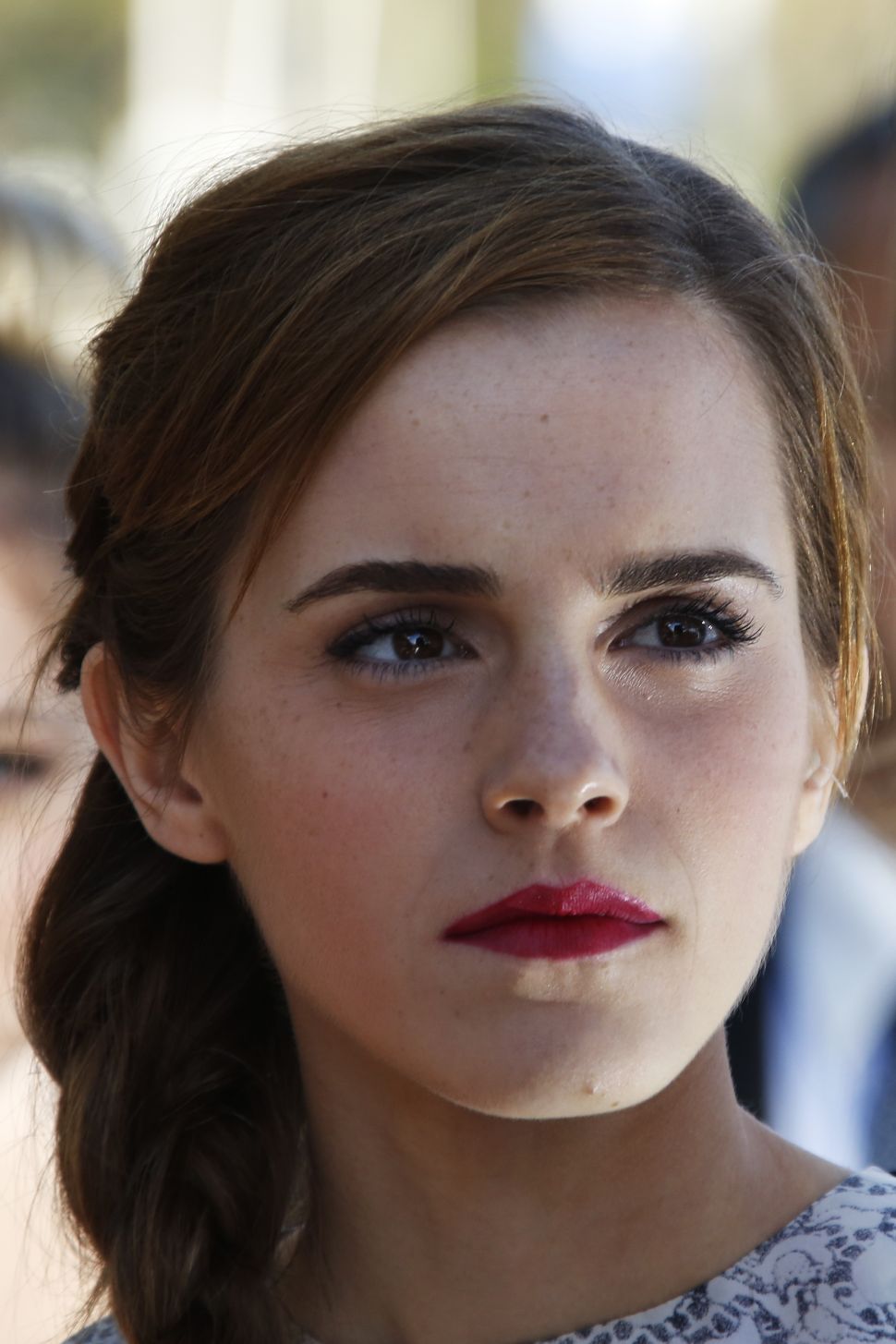