The release of the show comes three months after Figoski’s killer, Lamont Pride was sentenced to life in prison for murdering the father of four in a robbery gone wrong.

The clip includes one of Figoski’s daughter saying “We talked to him that night, and then all of a sudden he’s gone,” while her sister looks at home videos made of their father with tears in her eyes.

The trailer opens with a voice-over saying “there are more than two and half million people living here in Brooklyn” and ends with stop-motion camera footage around the various neighborhoods of the district, the haunting ‘Brooklyn Now’ sung by John Forte in the background.

The artist recorded the song specifically for the show, citing the emotional lyrics as stemming from the original English interpretation of Brooklyn as “broken ground.”

The show has previously been in the news for its perceived favourable coverage of current DA Charles Hynes. One of his opposing candidates, Abe George, even went so far as to sue CBS for giving Hynes free air time during a political campaign. The show’s creator, Susan Zirinsky defended the program, saying that “We do not affect the act the events or the outcome, as journalists we’re just observers.” 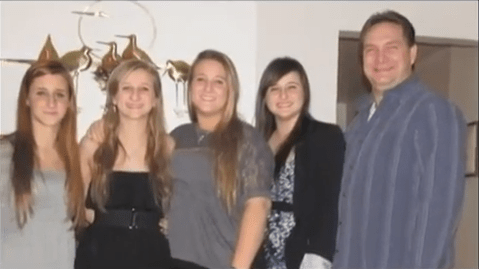