The problem in part, in Christie’s view, appears to be a listless approach by the President.

“I think in an executive position you need to be very assertive,” Christie said. “He needs to be more assertive. He was a little slow in reacting to all this. As an elected executive, the buck stops with you, and so you’d better get aggressive.”

Christie acknowledged that no one knows yet the full scope of the stories concerning the extent to which the Attorney General probed journalists’ phone records or the IRS targeted Obama’s political enemies.

But the governor did express concerns.  “If the IRS is not run in a nonpartisan way, then everyone is at risk,” Christie said.

Christie made the remarks during a stop in Burlington City to pick up the endorsement of another Democratic mayor. 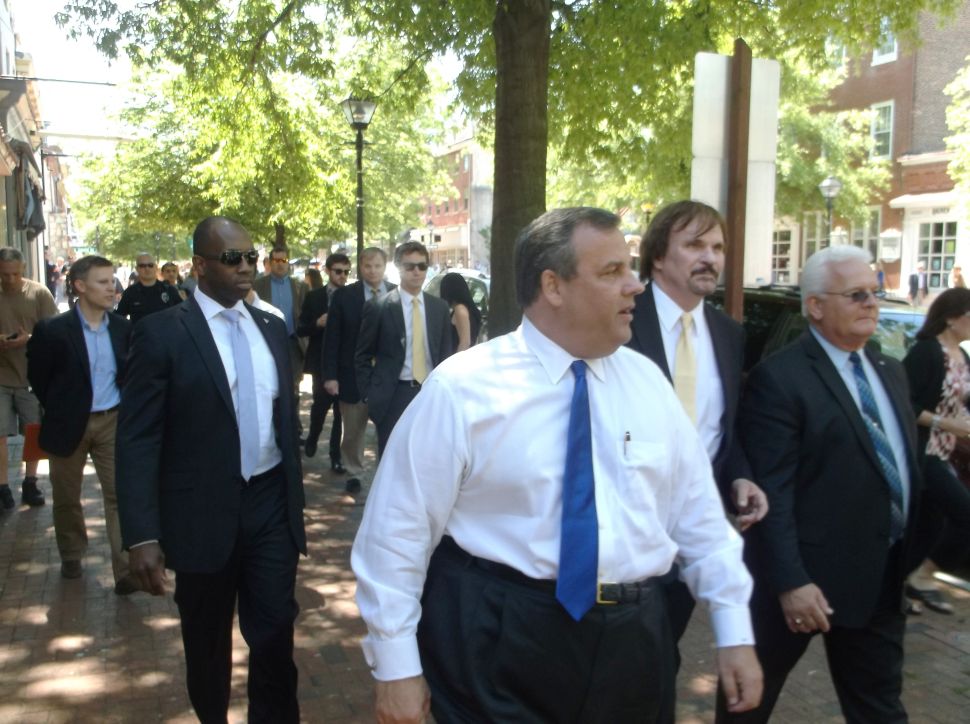