Gov. Chris Christie is walking the Jersey shore Friday morning along with members of the TODAY show.

The governor is appearing on the morning news program ahead of the Memorial Day weekend. The TODAY show appearance is the first of several shore stops the governor has planned for the holiday weekend.

NBC’s Matt Lauer walked the boardwalk in Seaside Heights to talk with the Republican governor about the shore’s reopening. The discussion came as the state hopes to lure people to the coast this summer with the hopes of not losing out on tens of billions of tourism dollars following the devastation of Superstorm Sandy.

“That’s why we’re doing things like this,” Christie told Lauer, referring to his shore appearances and a $25 million ad campaign to boost tourism.

“[We want] to let people know the shore is reopening,” he said. 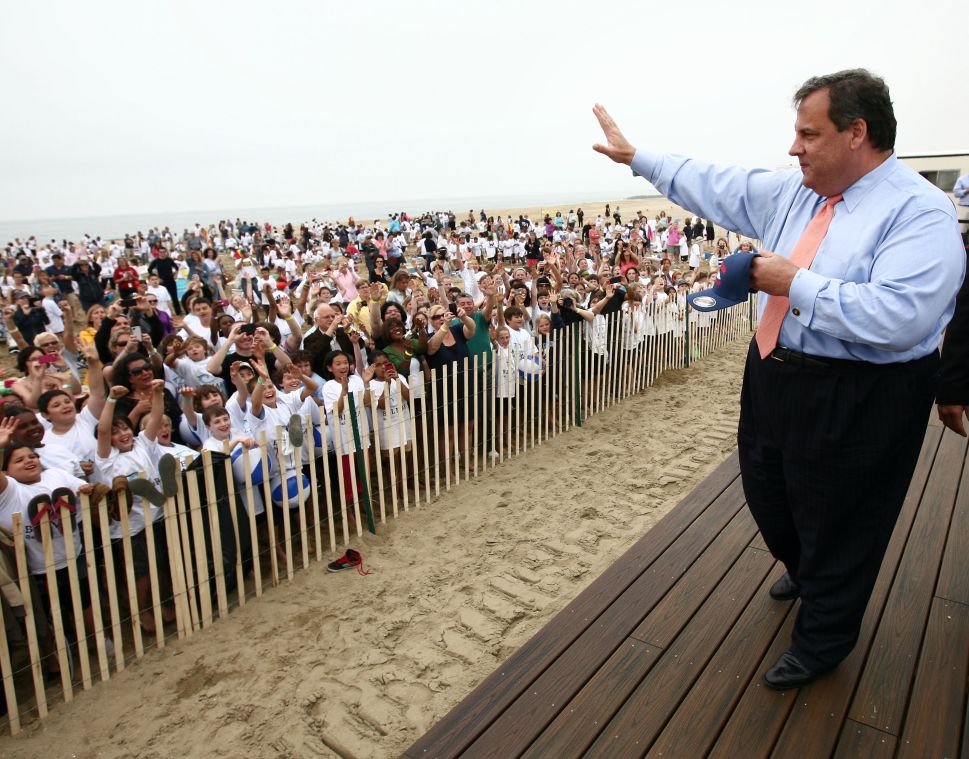