SAYREVILLE – The residents of Middlesex County may have wanted to get Gov. Chris Christie to talk about a 2016 presidential election, but he wasn’t going to take the bait.

The governor responded to a question of whether he plans to make a run for the White House by telling residents he plans to “keep [his] eyes on the ball,” saying he’s focused on being re-elected as governor – not becoming the next president.

“Whenever I come to Middlesex County you people try to get me in trouble, I swear,” joked Christie when asked if he planned to run.

Christie went on to tell the town hall crowd that his mother would always say to him growing up, “Christopher, first things first,” explaining his late mother recognized Christie was “always thinking about tomorrow.”

“I know if she were here right now, that’s exactly what she’d be saying to me,” Christie said.

“I want to be re-elected as governor,” he said. “I’m not going to worry about making decisions before I have to. … Right now, I’m going to stay in the state I was born and raised.” 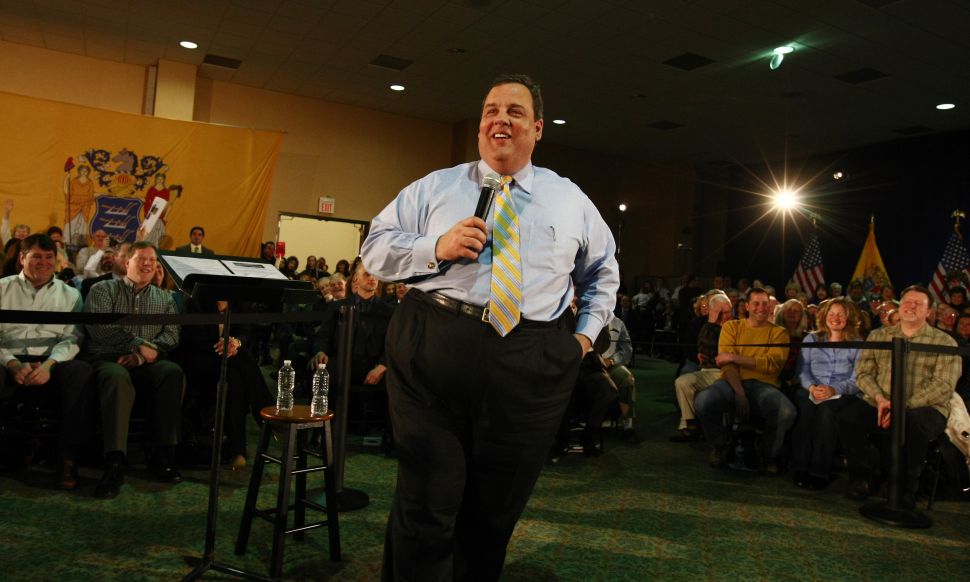