A teenager who has been connected to the attempted robbery of six school-age children over a two-day spree is in custody, according to police. He is yet to be charged with a crime.

Victims told police that the boy approached them on their way to school in Red Hook and Carroll Gardens, brandishing a knife or box cutter and demanding a dollar.

The series of mostly unsuccessful attempted robberies occurred on May 20 and May 22, reports show.

The “dollar bandit,” as the Brooklyn Paper calls him, began bright and early at 7:20 am last Monday by stopping a 12-year-old on Court Street and Second Place. After the suspect accosted the victim with a knife and demanded a dollar, the victim resisted and escaped unharmed, police said.

Two days later the alleged thief was more successful. He managed to get a dollar from a 13-year-old boy on Smith and President streets. Later he approached a 14-year-old in the same spot and demanded more money. The suspect got away with the victim’s wallet.

Later that day, the suspect attempted, and failed, to rob a 15-year-old using a box cutter.

According to the police, none of the victims were harmed in the string of robberies. 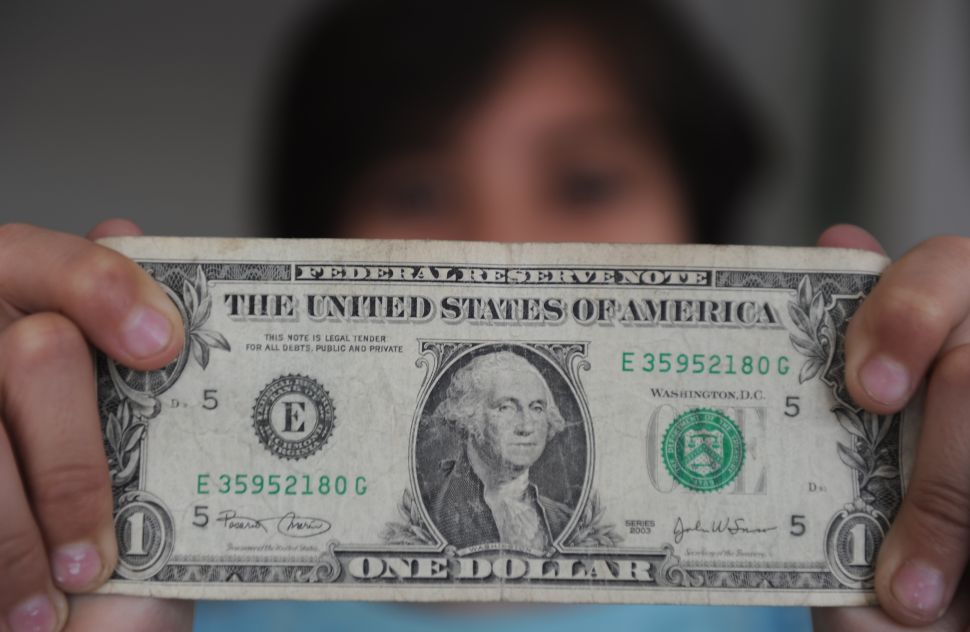