Sources close to Buono say she and her political advisors have not yet discussed the subject of LG.

But Rice continued to be seen as a viable option among party members gathered in Atlantic City for the annual Democratic Party convention.

The councilman, son of state Senator Ronald L. Rice, (D-28), Newark, said he is not seeking the LG job, and told PolitickerNJ.com he is looking for opportunities potentially outside of elected office after 2014.

A source close to Newark politics said a Rice rematch with U.S. Rep. Donald Payne Jr., (D-10), may be a possibility.

“But I would have to consider if asked,” the councilman said of lieutenant governor. 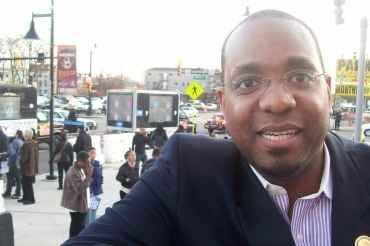