“Anthony Davis is both delusional and myopic if he believes that Governor Christie has stood up for urban communities,” Currie said. “Under the Governor’s failed leadership, New Jersey has 400,000 people looking for work, a shrinking middle class and a growing poverty rate. And the problem is worse in urban centers like Paterson. Mr. Davis is simply a political opportunist who sold his constituency short.”

Currie this week officially deepened his ties to the Buono for Governor campaign when he became Buono’s senior advisor.

“The facts are that since 2009 property taxes in Paterson have risen by 36 percent, schools have been underfunded by over $50 million and state unemployment is significantly above the region average with over 400,000 people out of work,” Currie said. “Where has the governor been over the past three years when the city faced drastic cuts in state aid that resulted in taking police officers and firefighters off city streets.” 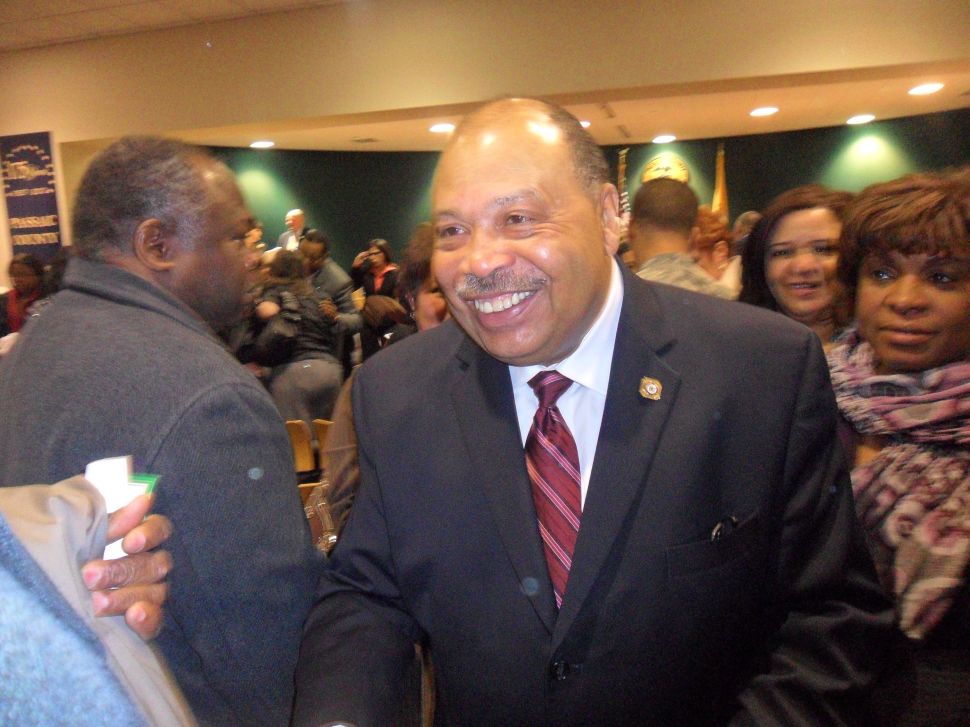