Don DeZarn of East Windsor has stepped forward to run as a Libertarian candidate for the Senate seat in the battleground 14th District.

“I am not a career politician and this is my first attempt at seeking any type of elected office,” DeZarn says on his official campaign webstite. “I am simply a regular citizen like you who has become completely disgusted with the current political and economic condition of our great state and country as a whole.”

Democratic State Sen. Linda Greenstein of Plainsboro is running for re-election in the 14th against former Republican Sen. Peter Inverso of Hamilton.

“I understand a third party candidacy is usually a long-shot at best in the system we currently have which is dominated by the two mainstream parties,” DeZarn says. “I simply ask that you take a good hard look at our government as it is today and ask yourself is it working for you. For those of you who feel that a vote for a third party is a wasted vote, I say that a vote for the way we are currently doing things is actually a wasted vote, as it only means more business as usual in Trenton. It’s time that we the people take back our government and begin the process of putting it back in its rightful place. We must immediately stop the erosion of our constitutional rights and we must limit the size and scope of our Government.”

A veteran of Operation Enduring Freedom and a life member of the Veterans of Foreign Wars (VFW) Post 5700 in Hightstown and the American Legion, the Libertarian candidate has been employed for the past 17 years by Princeton University, and currently is working as a Senior Operations Manager, according to his campaign website. 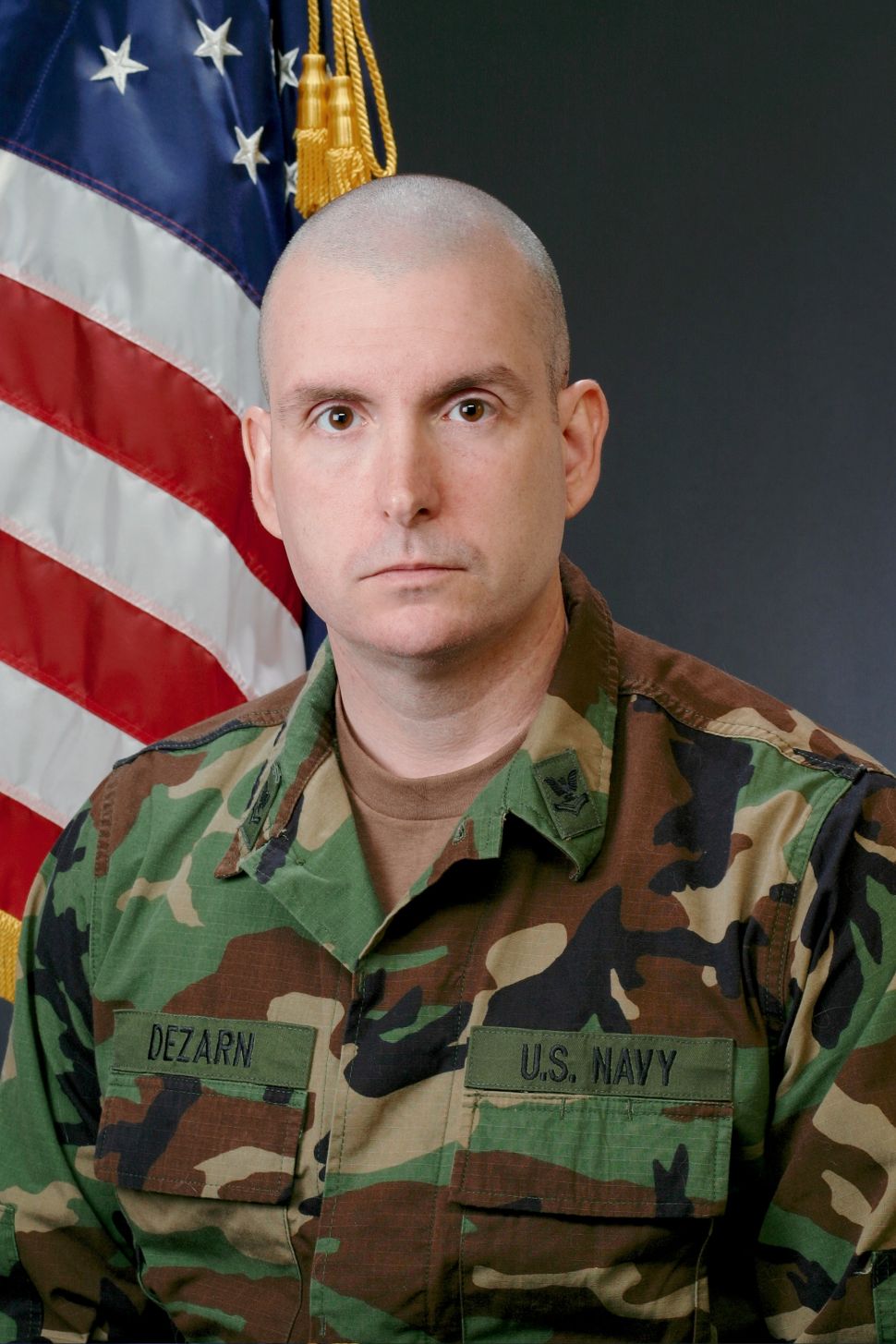