Senator Barbara Buono (D-18) outdueled Gov. Chris Christie in fundrasiing during the last period, according to their 11 day pre-primary reports filed with ELEC, but overall lags far behind the incumbent governor with cash on hand.

Roughly two thirds of Buono’s money has come from the state’s matching funds program, which awards her $2 for every $1 raised.  Christie is not taking part in the program for the primary election and has not yet announced whether he will accept public funds for the general election.

Other than self-financed candidates, including Jon Corzine and Doug Forrester, Christie has raised more in private dollars than any previous New Jersey gubernatorial candidate, according to Jeff Brindle, executive director of the state Election Law Enforcement Commission (ELEC).

“However, during the period following the 29-day pre-election reports, Buono (who is participating in the state’s public campaigning financing program), presumed Democratic candidate, has raised the most money,” Brindle added.

According to ELEC, fundraising, spending and cash-on-hand all are down compared to the same point in the 2009 primary election, when Corzine was running for re-election and Christie faced GOP challenger Steve Lonegan. 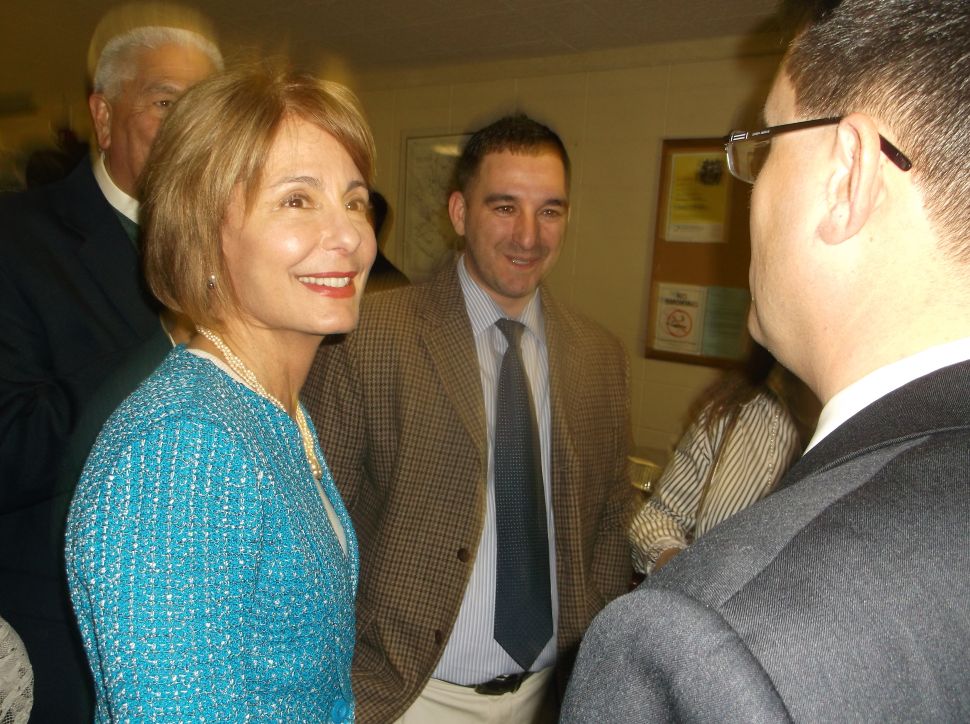