He was surrounded by his children, Sherry, Paul Michael, and Lee and their families, as well as his former wife, Shelby.  His current wife, Ellen, was still en route from New Jersey, her flight delayed by poor weather.

Cuprowski was born in 1940 to Anna Mae French Cuprowski and Paul Cuprowski.  He was raised in Jersey City, along with four sisters and lived mostly with grandparents in the downtown area.  He was elected Jersey City Councilman-at-Large in 1973, as part of the reform ticket headed by Dr. Paul T. Jordan.  County Executive Tom DeGise said Cuprowski was part of “a new generation in politics at that time.” Just 33 when elected, he was then the youngest member of the Council.

Lois Shaw, who was elected to the Council with Cuprowski, said she was greatly saddened by his death but had many wonderful memories.

“We were so young at the time, so new to government.  He was always a gentleman, always wore a jacket, and he listened to people with such evident concern,” she recalled.  She said she had young children and no car but could always count on him to pick her up and drop her off on meeting nights, and sometimes he even accompanied her to day care to bring her kids home.

When Jordan launched his campaign for governor in 1977, Cuprowski joined the mayoral slate of Thomas F.X. Smith.  After re-election to the Council on that ticket, he was elected Council president for four years.  He declined to run for re-election to that position. However, in 1983, with the backing of then-Mayor Gerald McCann, he ran for the State Assembly to represent District 32.  Joan Quigley managed his campaign and after his victory was appointed his chief-of-staff.

McCann recalled Cuprowski as “very popular because of his unassuming style.” He said that although the two men had differed on issues now and then, they’d shared a similar philosophy and remained friends all the time.

In the Assembly Cuprowski served on the Health Committee and became vice chairman of the Transportation Committee.  He authored several significant pieces of legislation, including the establishment of the Transportation Trust Fund, restructuring state tax codes to permit exemptions for income from Individual Retirement Accounts, and higher Earned Income Tax Credits.

In 1985 he was swept out of office, along with most of his Hudson County Democratic running mates, when Thomas Kean was re-elected Governor.  Although he later ran for the 32d District Senate seat, he never again held office.  However, in a turnabout, in 1993 he managed the Assembly campaign of Quigley and was her chief of staff for a decade.

In the late 1990s he took a position in the Hudson County Division of Planning and Economic Development and was instrumental in the revitalization of Jersey City.

DeGise described him as “a loyal employee and a very nice man.”  He retired in 2005.

North Bergen Mayor and State Sen. Nicholas J. Sacco knew Cuprowski in all his political roles and described him as “a good legislator and a man of outstanding integrity.”  He noted, “He will be missed.”

A viewing will be held on Thursday evening and the burial will take place on Friday morning in the Military Cemetery in Georgia.  Funeral arrangements are being made by R. Dudley Barton & Son, 115 South Main Street, Adairsville, Georgia, 30103, (770) 773-3711. 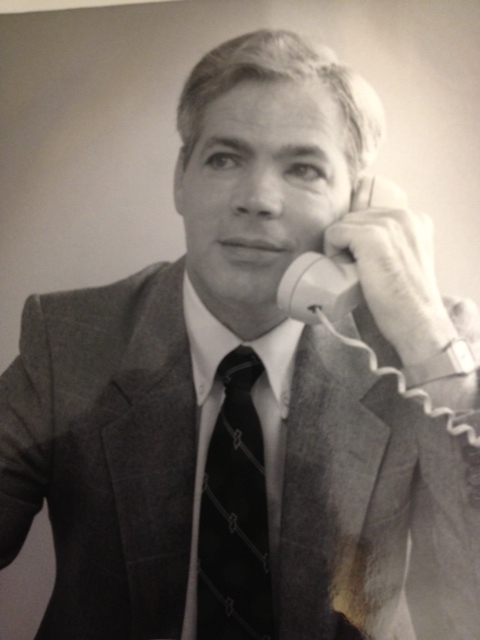