The state’s only Hispanic congresman, Sires this afternoon campaigned with the mayor in the Heights section of Jersey City.

He also campaigned for Healy late last week and on Saturday.

His late intensified support for the mayor puts him on the opposing side of Essex County Executive Joe DiVincenzo, who gave $5,000 to Healy’s challenger, downtown Councilman Steve Fulop.

In his submitted 48-hour report, Healy received an additional $90,000 from the Hudson County Democratic Organization (HCDO), and thousands of dollars from the Sheet Metals Workers, AFSCME, the Pipefitters and Plumbers. 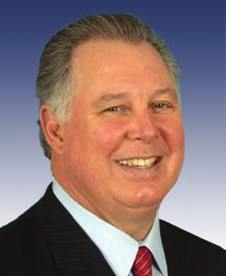