As Katy Perry and John Mayer touchingly reunited this Memorial Day (and thank goodness!), Lena Dunham drew conservative ire for the zillionth time with a dynamic duo of pee-related tweets. Her punishment was swift and severe.

This was in fact Ms. Dunham’s second pee-Tweet of the day, following a deep meditation on the sweet release of death.

It is my sincerest hope that the act of dying feels like finally peeing after a long bumpy car ride.

But Ms. Dunham wasn’t the only one celebrating Memorial Day in her own, er, special way. Here’s how other celebs spent the holiday:

who's smokin right now? why not?

Amanda Bynes, meanwhile, kept her eyes on the prize by addressing her recent NYPD “bong bust” and announcing her candidacy as the nation’s hottest new singer-slash-rapper: And Hulk Hogan shared a gag-inducing photo of his shredded hands following a radiator explosion on his motorcycle: 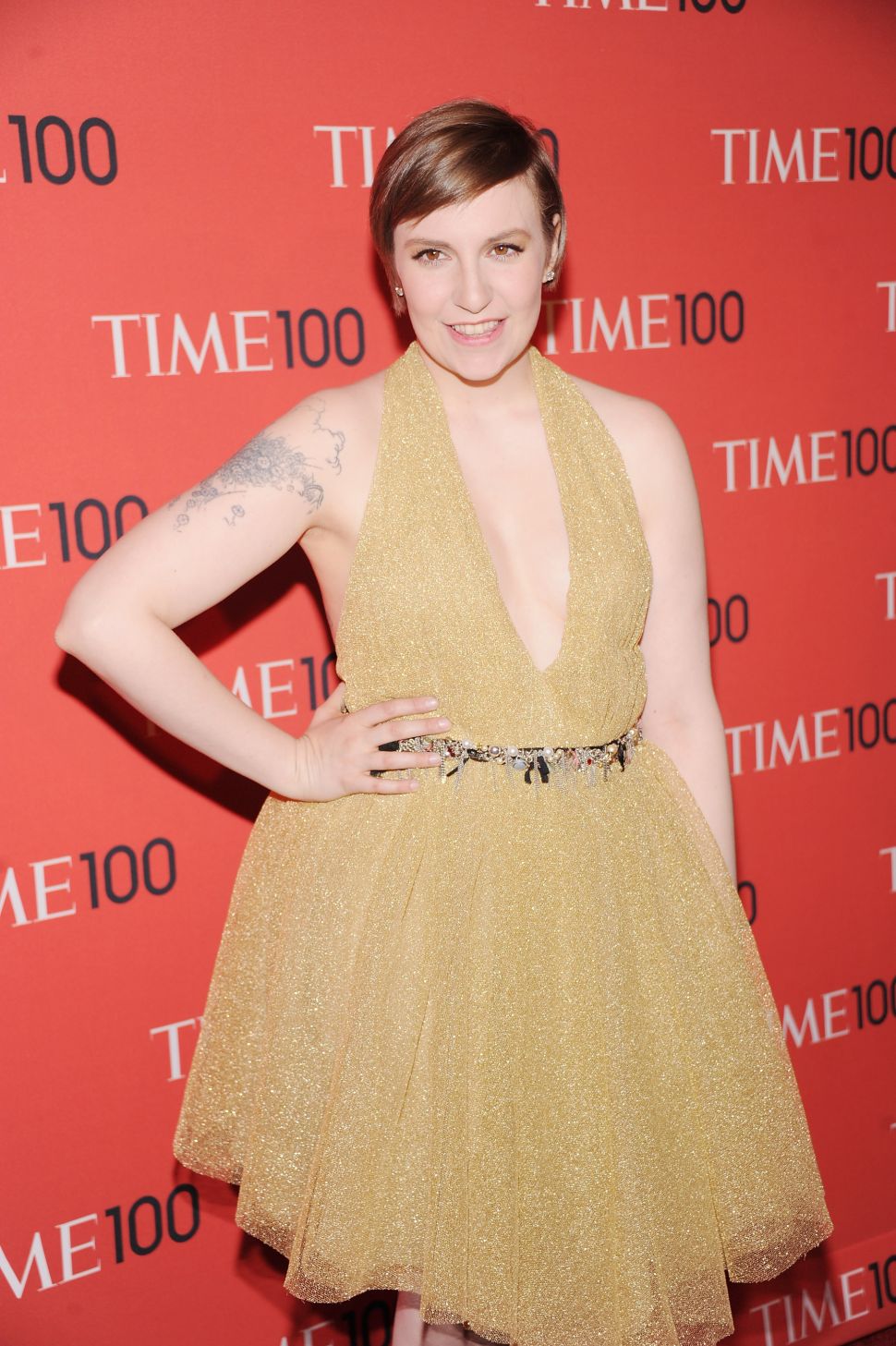