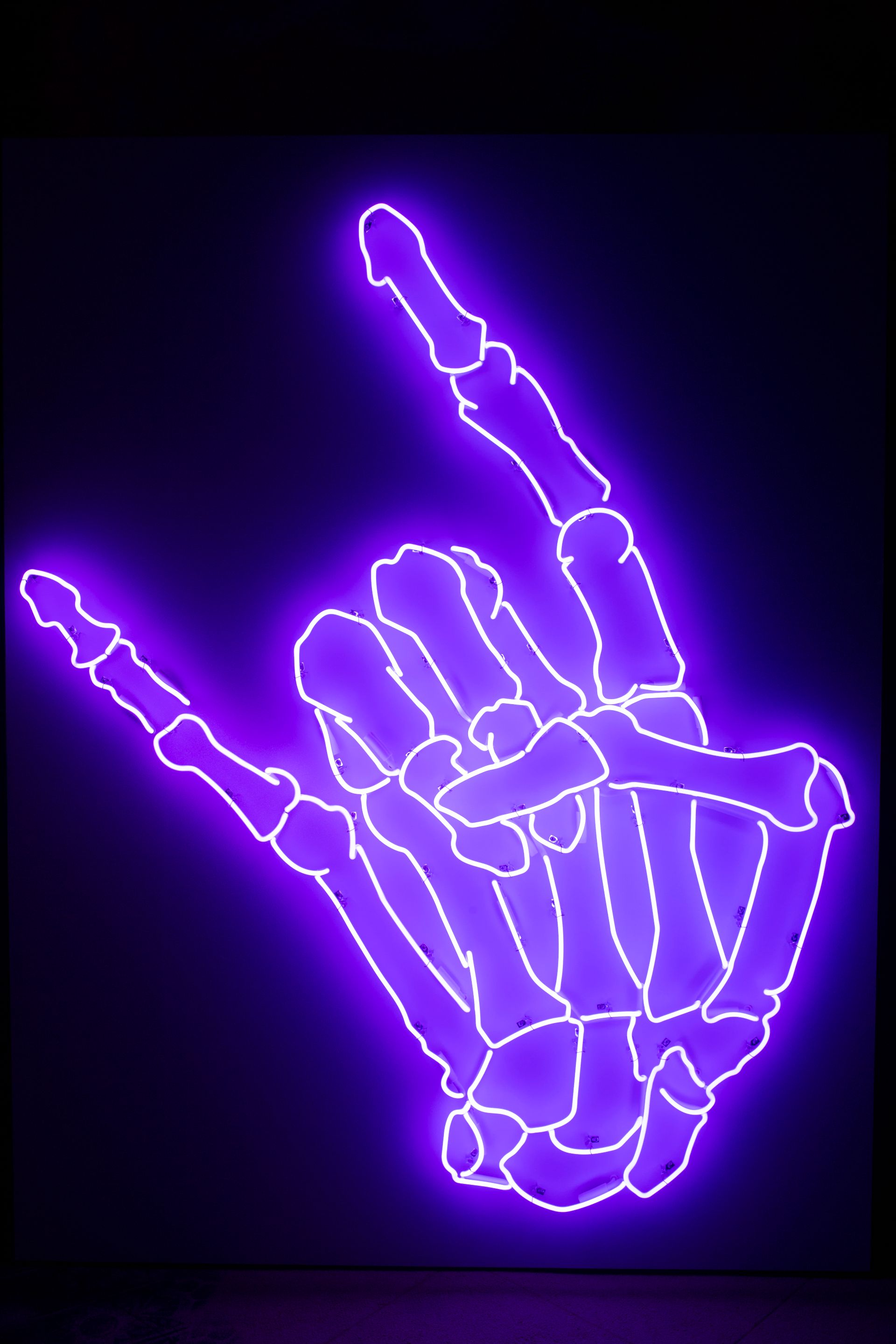 In the rehearsal studio, this is surrounded by walls and glass that have been spray-painted through lace. 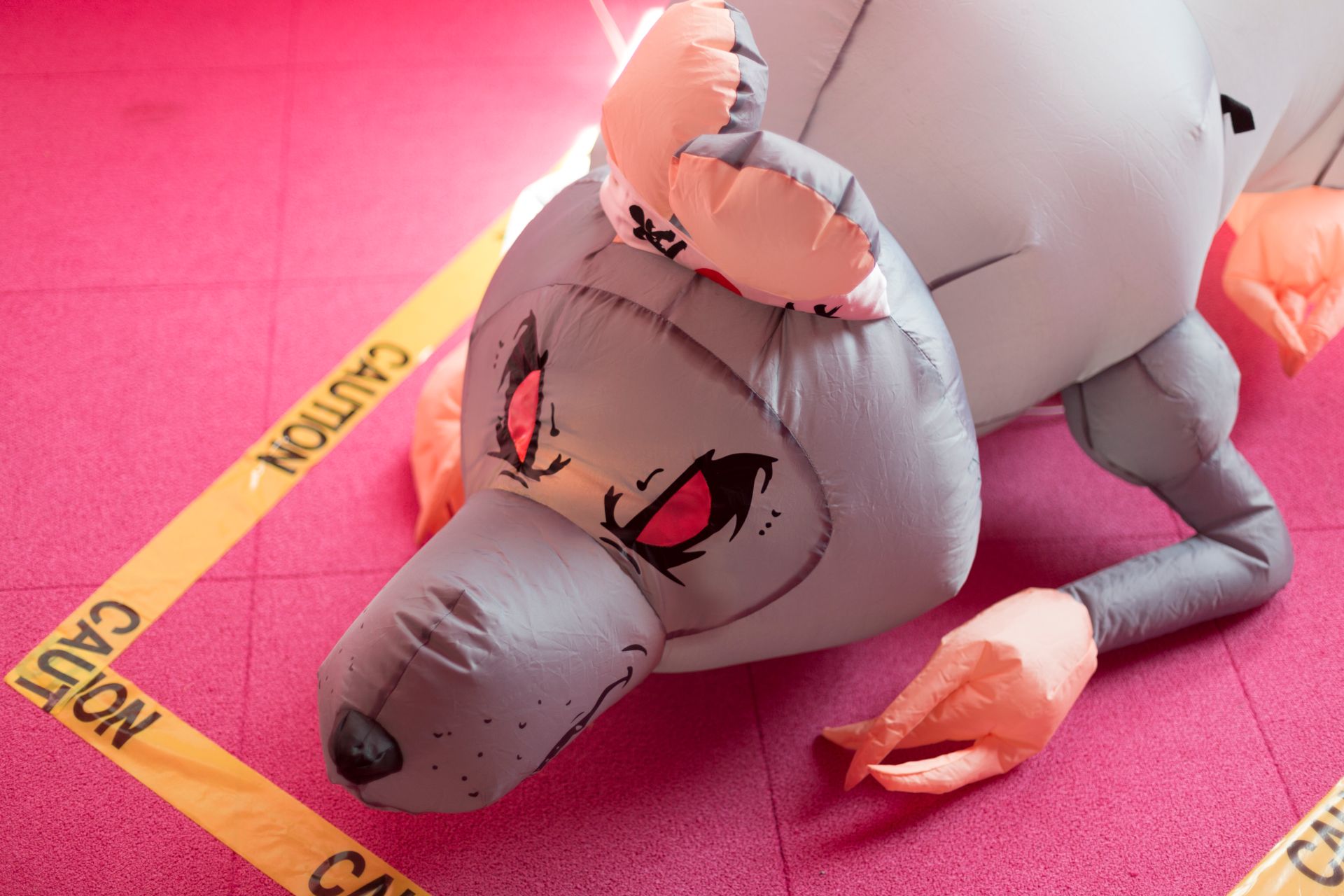 You may remember this inflatable piece from the Gang Gang Dance singer at the 2010 show at James Fuentes "Slut Freak." 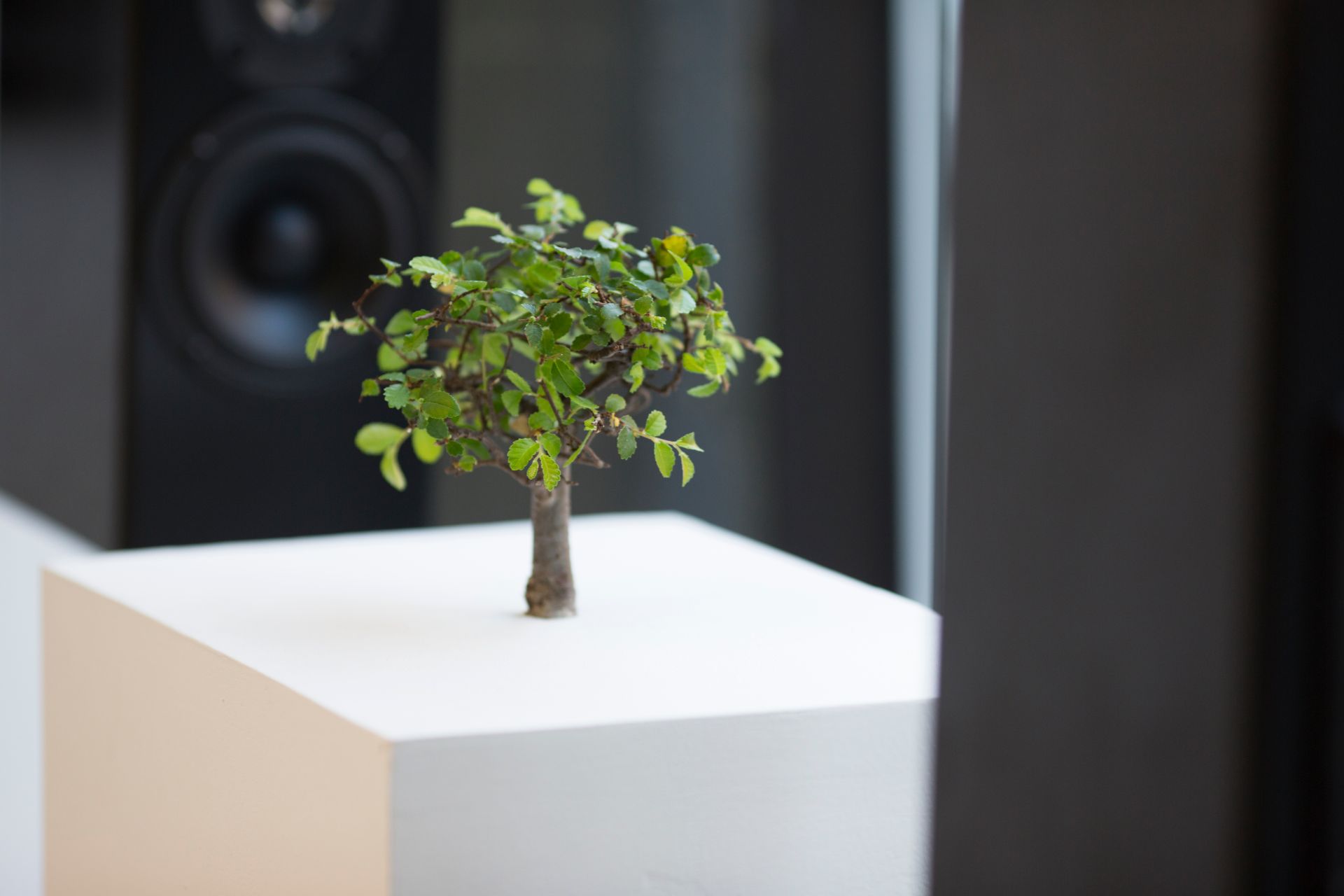 The artist has placed microphones in bird cages and fish tanks downstairs and the results are played to this bonsai tree near the entrance. 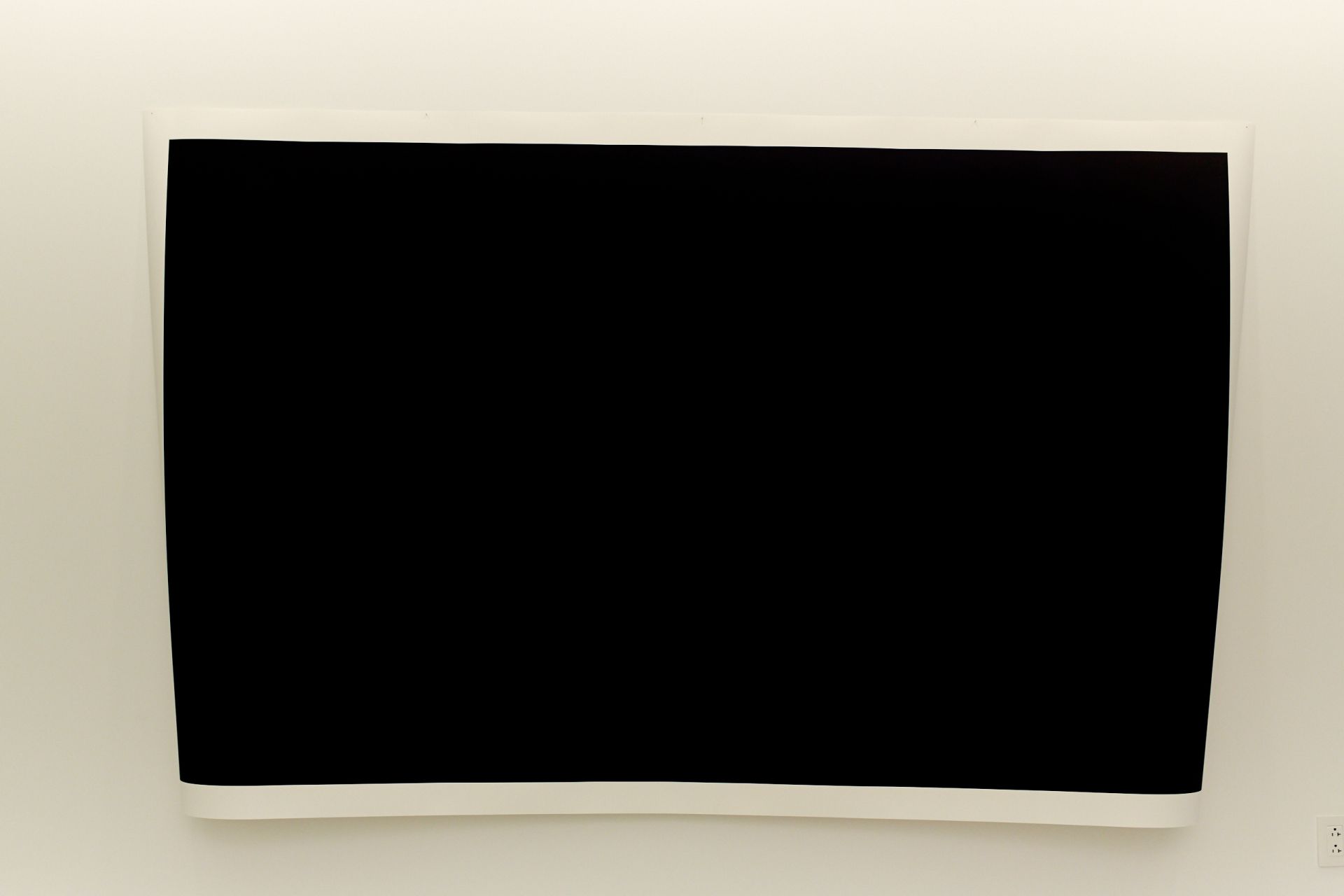 This is a night-vision nature scene. You can't see anything, actually.
Advertisement 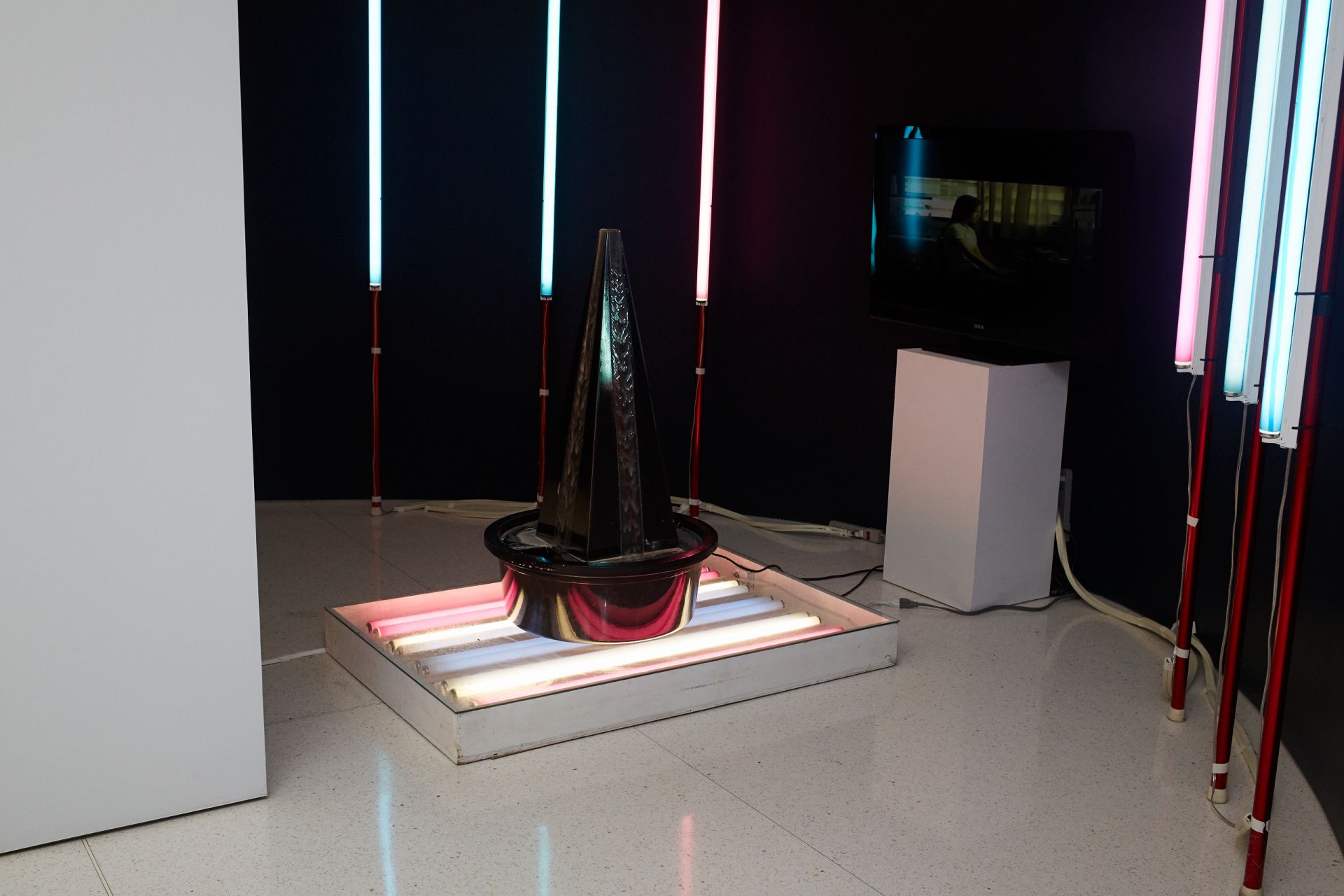 Krit has built a fountain that burbles Red Bull before a television playing Thai commercials. 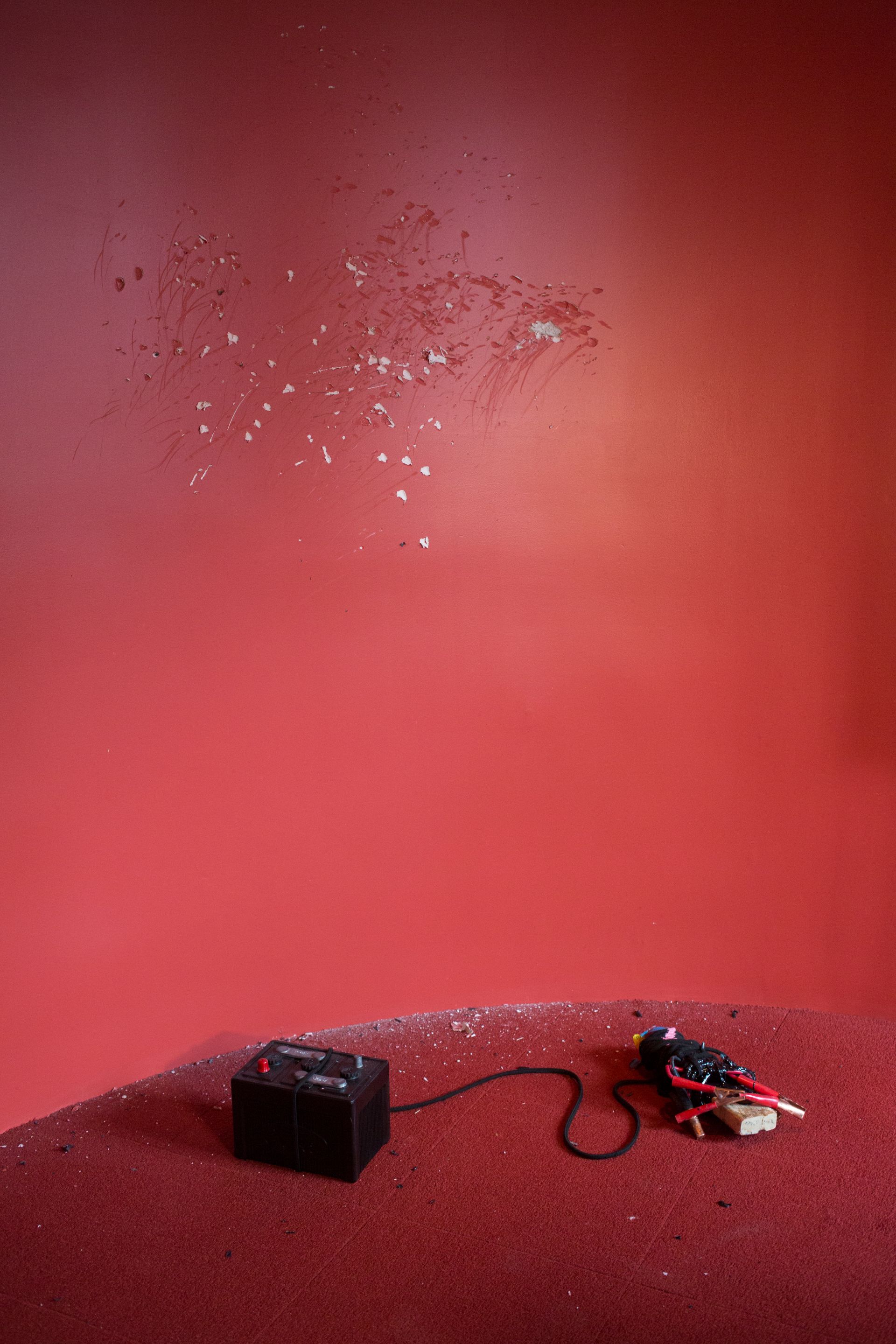 The artist will methodically destroy the walls of one of the space's rehearsal studios, for this piece. 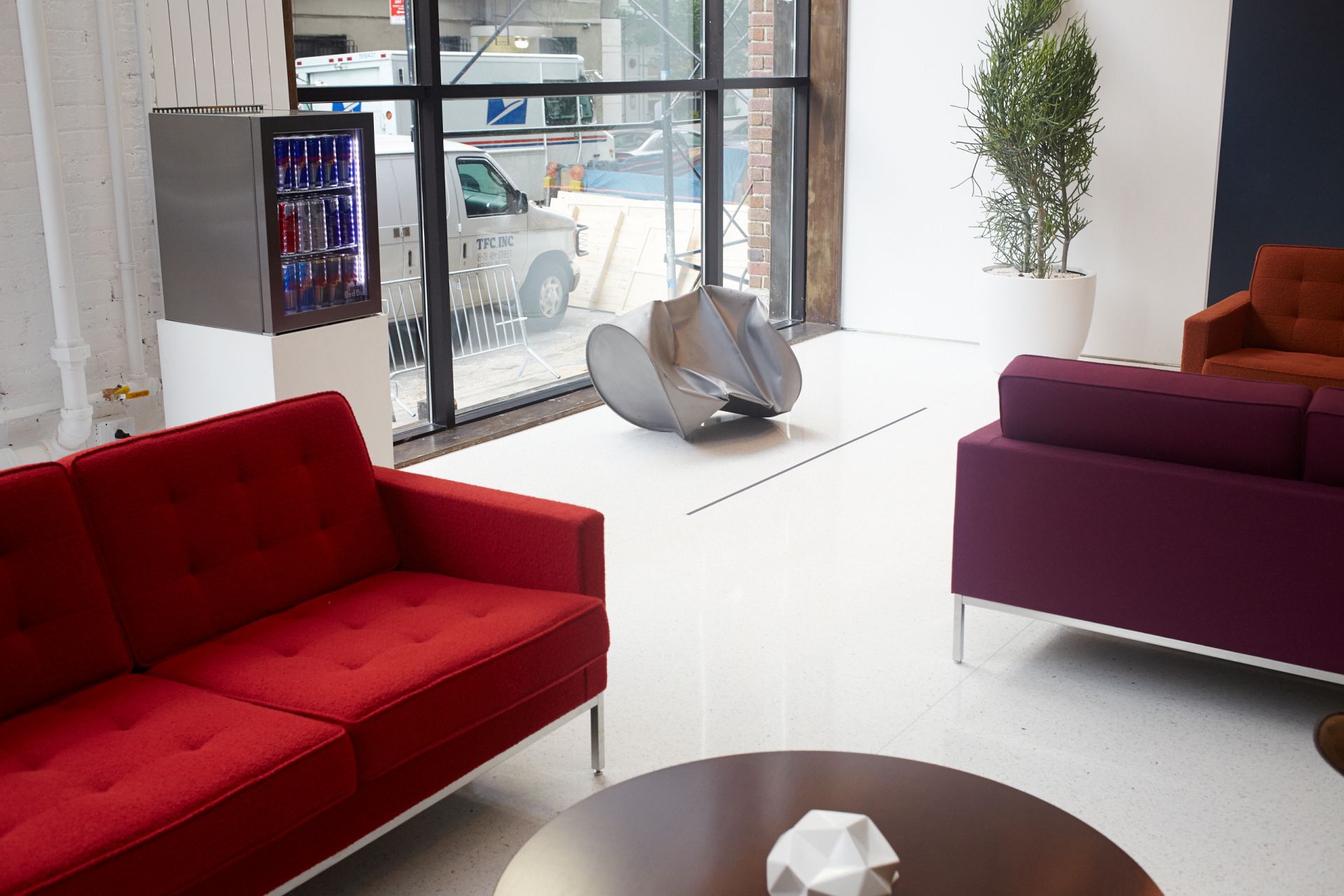 For this piece the Still House artist filled the drum with boiling water and then surrounded it with ice. If you remember your middle school chemistry, you will understand why it is now crumpled.
Advertisement 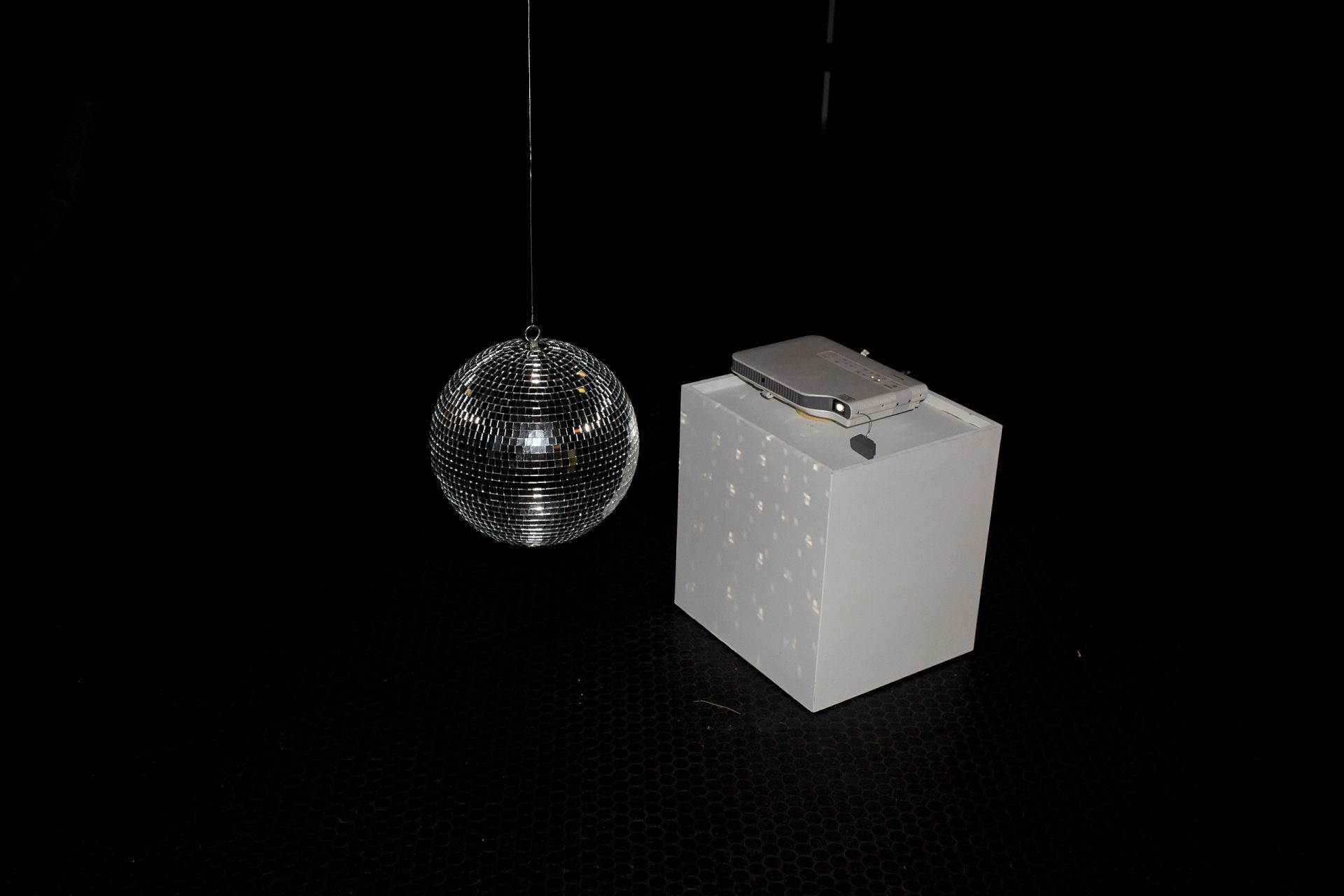 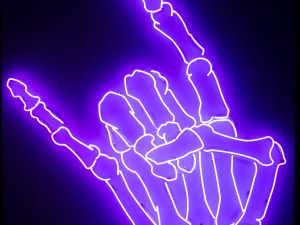 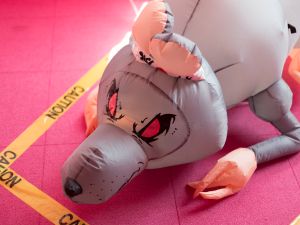 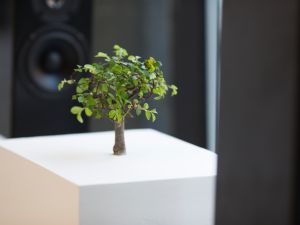 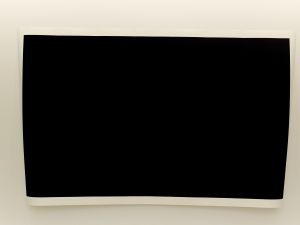 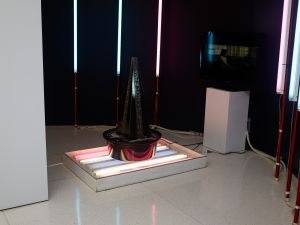 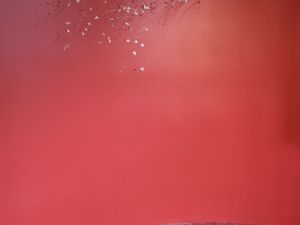 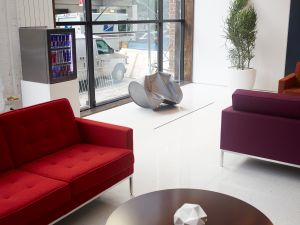 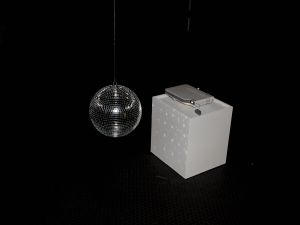 I’d really rather not promote this event since Red Bull is, first of all, pretty bad for you and additionally one of those frustrating pseudo-edgy corporate entities like Vice magazine that most people understand to be dumb but probably still generates positive thoughts in the empty head of some dude who lives in Williamsburg. (What’s wrong with that guy? And why do I care about him so much?) At any rate I like some of the art they’ve put in their Music Academy, which is some kind of academy for music. You can apply to practice and record there. It’s in Chelsea at 218 West 18th Street, and opened by appointment through the end of the month. It features 29 artist from across New York including Lizzi Bougatsos, Agathe Snow, Ryder Ripps, Dylan Lynch and Jogging. I don’t know. I refuse to learn more.

I feel my attitude is appropriate because much of the art in this show is anti-Red Bull, like me. Red Bull won’t even be mad at me for saying so. Red Bull loves all this. Red Bull has probably already sent a case of their Boston bombers-fueling beverage to my apartment right now.

What I’m saying is I want you to pay attention to the art, which was curated by Ken Farmer, creative director of Nuit Blanche New York and clearly a very talented guy. It’s spread out over a few floors where the creative types may practice their music and the whole set-up feels a bit like the set of the Real World, which, don’t even get me started.