Mr. Lopez’s official government website has already been removed, as has his official Assembly email address. (“Delivery to the following recipient failed permanently,” a message read.) By 10:30 a.m., the nameplate outside his Legislative Office Building had also been removed–apparently forcibly, per a photo tweeted by The New York Times‘ Thomas Kaplan. His name will also be removed from his floor seat, an official said.

At Mr. Lopez’s legislative office in Albany, staff reported to work but were apparently unsure of what to do.  “I don’t know,” a flustered woman who answered the phone said when Politicker asked if they were still operating.

Of course Albany leadership is no stranger to the process of making disgraced legislators disappear. In recent years the body had dealt with a slew of forced resignations, including most recently, Bronx Assemblyman Nelson Castro, who was forced to resign on federal perjury charges after helping the feds gather evidence against his colleagues by wearing a wire.

Assembly Speaker Sheldon Silver’s spokesman, Michael Whyland, said that Mr. Lopez’s staff will remain on the payroll for an “indeterminate” period of time performing constituent services and can still be contacted at the same offices and numbers.

But any legislation he introduced will be stricken, per Article 3, Section 13 of the State Constitution, Mr. Whyland said.

However, if Mr. Castro’s office is any indication, those who live in Mr. Lopez’s district may not want to held their breaths–phones at both his district and legislative offices rang unanswered Monday. 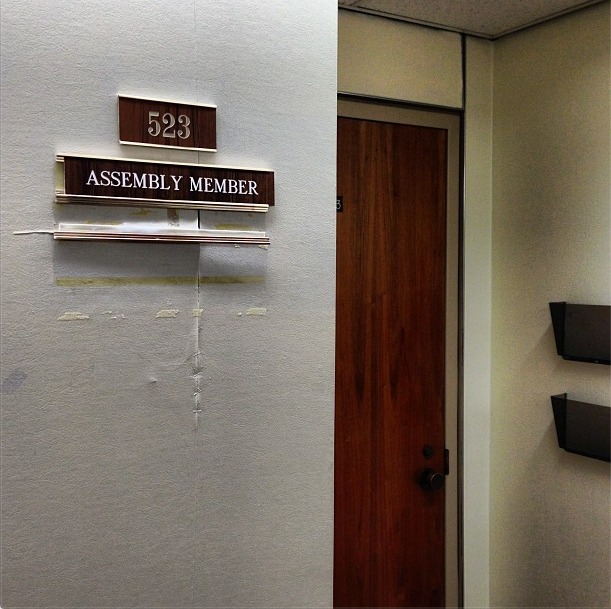