Martin Amis has become another soldier in a war against the sub-species known as “Brooklyn Hipsters.”

The London Evening Standard has a new piece about the British author and his apparent attitude toward the young and disaffected.

According to their mysterious source, the writer finds Brooklyn “terribly transactional.”

“He views the Brooklyn hipster scene as populated by conventional posers,” the source said. He then points out a bit of a contradiction, going on to say that Mr. Amis himself “was viewed as a literary hipster.”

Mr. Amis, author of internationally acclaimed novels like The Rachel Papers, and London Fields, relocated to Cobble Hill because his wife, a native New Yorker, was homesick. In an essay for The New Republic, he said the move was “exclusively personal and familial.”

“He doesn’t go out as much as he did and has developed a reputation as a curmudgeon,” the source added.

We are unconvinced, however, that Mr. Amis has been properly exposed to the most vile of the hipster species. After all, Jonathan Safran Foer and Paula Fox are his neighbors. 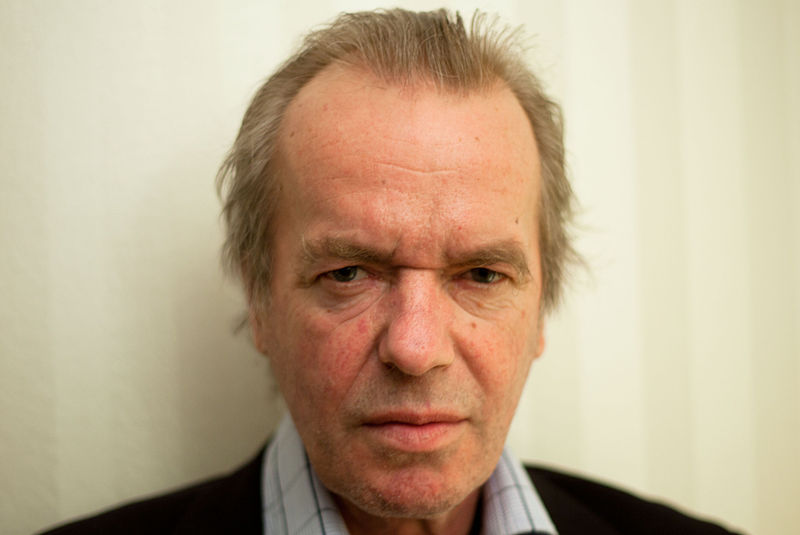