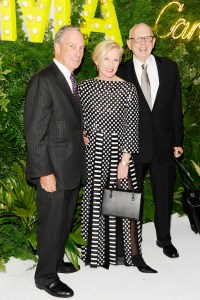 “After a two-year battle, a Brooklyn carpenter has beaten a $2,000 ticket for picking up a discarded TV antenna for an art project.” [NYDN]

An alliance of British galleries, backed by the Heritage Lottery Fund, purchased John Constable’s Salisbury Cathedral From the Meadows (1831) for £40 million ($60 million). [Bloomberg]

The 33-volume Picasso catalogue raisonné by Christian Zervos is being reissued for $15,000. [NYT]

Here’s a look at the museum boom in China. [NPR]

The German art shipper who was jailed in China has been returned home. [The Art Newspaper]