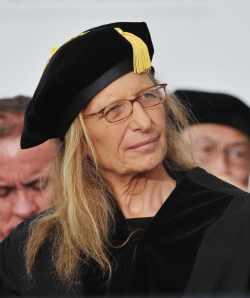 Here’s The Art Newspaper‘s interview with Massimiliano Gioni. “I think of this show in Venice as the ‘second volume’ of a research project that I started at Gwangju and then carried on in numerous other shows.” [The Art Newspaper]

Here’s some backstory on Leonard Lauder’s $1 billion gift to the Met. [WSJ]