Headline of the Day: “The Mayoral Matrix”

Councilman Jumaane Williams said former Comptroller Bill Thompson is taking the allegiance of black voters for granted when he approaches policing issues, stating, “I think he believes that the color of his skin is what’s needed to get to communities of color, rather than standing on the correct substance of issues.” Mr. Thompson shot back that the charge was “ridiculous.”

Mr. Thompson is nevertheless striking a moderate course, which helped him gain the endorsement of the United Uniformed Workers of New York, which represents 120,000 active and retired members. Norman Seabrook, head of the Correction Officers’ Benevolent Association, “did not vote because he is holding out hope [for] Police Commissioner Ray Kelly.”

Meanwhile, Comptroller John Liu‘s DC 37 endorsement yesterday was made all the more curious by the union’s endorsement history, including legislators under indictment for corruption: “In 2012, for instance, the union was virtually alone in backing three state legislators who had already run afoul of the law: William F. Boyland Jr., Shirley L. Huntley and Naomi Rivera.”

Politico looked at the “new” Anthony Weiner: “If there is a Weiner 2.0, it’s not apparent how different that person is from the original model. If anything, this version is rather close to the 2005 one, in which Weiner tried to run as a wisecracking, outer borough ethnic … Pluckiness is a quality that New Yorkers tend to want in their mayors — just ask thrice-married Rudy Giuliani — and Weiner seems intent on showing he hasn’t lost it.”

Could we start seeing hits against Mr. Weiner soon? A poll is reportedly testing negative messages against Mr. Weiner and other rivals, including an ask for “reaction to the fact that Anthony Weiner exchanged sexually explicit messages with several women include ‘one that is 17 years old.’ The poll also asked for reaction to the fact that Weiner ran ‘a smear campaign” against a rival in a prior campaign.'”

Mr. Weiner’s wife, Huma Abedin, is helping her husband fund-raise. Ms. Abedin has a full-time job working as a top aide to former Secretary of State Hillary Clinton and isn’t used to stepping out into the spotlight, but Ms. Clinton’s status as a presidential front-runner is bound to help. Or, as Mr. Weiner’s spokeswoman explained, “It’s not a secret that Huma is 100 percent committed to helping Anthony reach City Hall. As is Jordan.”

Press release of the day, courtesy of Councilman Steve Levin: 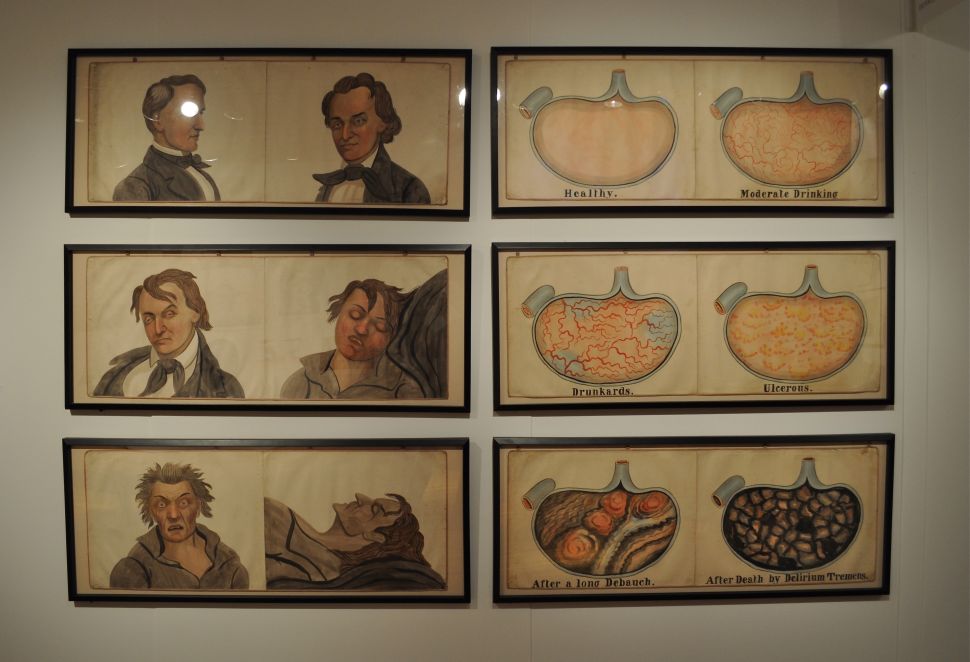