What Headline of the Day: “Curtis Sliwa, Melinda Katz Accused Of Child-Support Scam In $1.4 Million Lawsuit.”

State Senator Eric Adams, a candidate for Brooklyn borough president, did not show up at a scheduled club endorsement meeting yesterday after recent revelations that he could be under investigation. Politicker, which was at the Bay Ridge Democrats event, overheard organizers saying Mr. Adams’ confirmation to attend happened right before the news broke. His campaign did not respond a request for comment but in a message to his supporters, Mr. Adams did write, “I WANT TO ASSURE YOU THAT THERE IS NOTHING ON THOSE TAPES THAT WILL IMPLICATE ME IN ANY WRONGDOING.”

If Mr. Adams, unopposed by top-tier opponents at the moment, does end up with a new challenger, it doesn’t seem likely to be Councilwoman Tish James, who received the endorsement of the Working Families Party for the public advocate’s race last night. Meanwhile, the campaign of Ms. James’ top rival, State Sen. Dan Squadron, told Politicker they were endorsed by the Lenox Hill Democratic Club and and Village Independent Democrats yesterday too.

Another hypothetical opponent of Mr. Adams’, Councilman Domenic Recchia, is receiving additional support for his congressional bid to take out Rep. Michael Grimm. To wit, Mr. Recchia was named one of the first eight Democrats nationally to be part of the DCCC’s “JumpStart,” program, which the organizations claims will “provide critical, early support to top-tier Democratic candidates in competitive districts.”

While Mr. Adams’ actual rival, former Councilman John Gangemi, released a statement this morning saying, “Even though he and I strongly on [sic] many fundamental issues facing our community, …. I believe Senator Adams is entitled to the same due process under the law that everyone else is. That being said, … Why are so many Senator Adams’s close associates accused or convicted of political corruption?”

Former State Sen. Shirley Huntley wasn’t done swinging on her way out yesterday and her lawyer claimed she helped uncover “corruption” involving Attorney General Eric Schneiderman–after he indicted her for doctoring evidence. A Schneiderman spokesman responded in a statement: “It’s no surprise that the criminal is angry at the prosecutor, but Huntley’s lies should not distract from the fact that today justice was served.”

And the Wall Street Journal delved into the possibility of Comptroller John Liu being denied millions of dollars in matching campaign funds, a decision which “would likely not be made until late July or early August.” The Journal reports that the Campaign Finance Board “has a long history of denying government matching funds to candidates with questionable fundraising operations.” 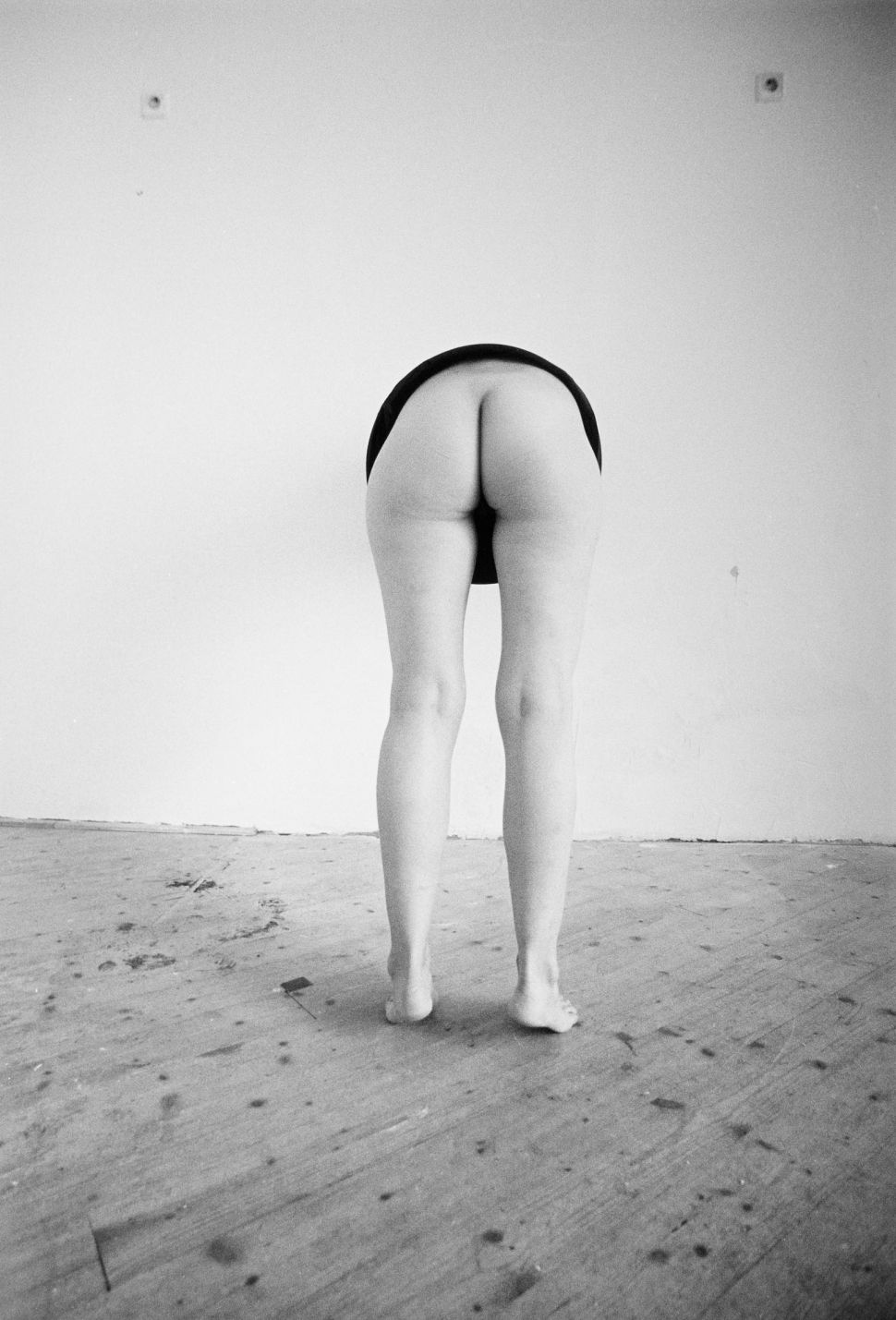