When Forest City Ratner broke ground on the first of its apartment buildings at Atlantic Yards, a 32-story tower at Atlantic Avenue and Dean Street, it was poised to be “the world’s tallest prefabricated, or modular, building,” according to The New York Times.

But it one crazy Chinese developer makes good on his word, next month that record will be shattered: Broad Sustainable Building says it will begin work on its 220-story, 838-meter (about 2,750 feet) prefabricated tower, which they’re calling Sky City, next month, according to Treehugger.

Economically, the building makes absolutely no sense. It will feature over 11 million square feet (or is it 13 million? The facts for this project always seem to be in flux) of floorspace in Changsha, the capital of Hunan province. With more than 7 million inhabitants, Changsha is by no means a small city, but density like this could only possibly pencil out in the densest and most valuable of city cores. And yet, the project appears to be sited outside of the city center, surrounded by acres of open green space.

When the building got a flurry of press last year, we assumed it was just a publicity stunt. BSB did manage to build a 30-story tower in 15 days, so they’re not total charlatans, but they did encounter a fair amount of skepticism.

“I don’t think it’s possible to build [a 838-meter tower] as quickly as they claim,” structural engineer Bart Leclercq, who’s worked on a number of skyscrapers for WSP Middle East, told Middle East Architect. “If they manage to build this structure in three months then I will give up structural engineering. I will hang my hat and retire. I will be eating humble pie as well.”

Luckily, Mr. Leclercq won’t have to do that: the developers have quietly rolled the time frame back to seven months of construction (or is it six?). Check out the promotional video above.

(And some friendly to BSB: hire some native speakers to do your English-language marketing. The Observer would be happy to offer our services in exchange for a high-floor penthouse. But don’t try to stick us with any of those two-digit floors—we know you can do better.) 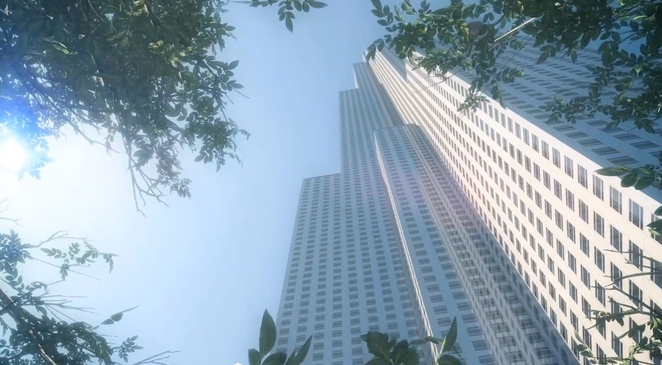