Mayor Michael Bloomberg’s regulations against large soda cups in restaurants may have been blocked by the courts, but local hip-hop artist Awkwafina is putting him on notice anyway.

It’s worth noting that the rules, if implemented, would not affect alcoholic beverages. 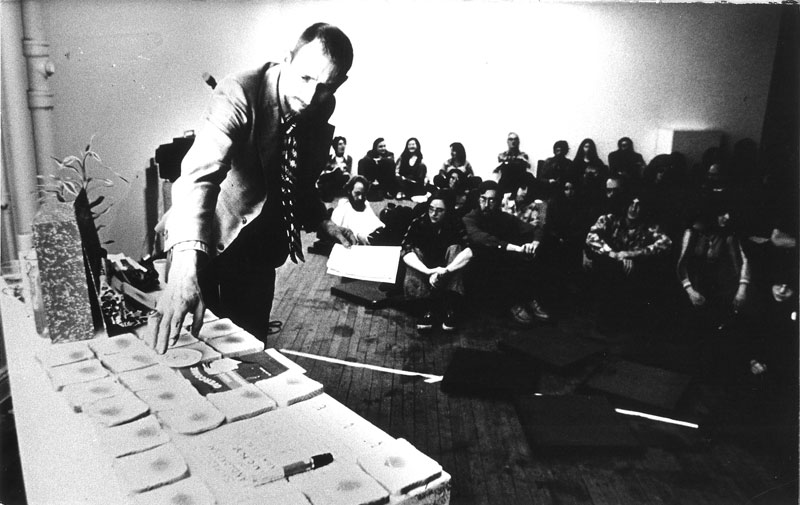