Fulop’s allies on the Jersey City Board of Education dumped Epps – a former assemblyman – as head of the schools.

Now they want to ensure he stays out of city hall. The mailer notes the ex super’s $195,000 annual pension – the highest in the state.  “Don’t give Charles Epps another $30,000 to be your councilman,” urges the mailer.

“Charles Epps was a failure of a superintendent who was fired for poor performance,” said Fulop spokesman Bruno Tedeschi. “He did such a lousy job in the schools that Healy put him on his ticket as his running mate. Epps has the highest pension in the state of New Jersey and now he wants more, despite his abysmal performance.”

Joshua Henne, spokesman for Healy, responded with a quote of his own.

“You’d think the last thing Steve Fulop would want to bring up would be taxpayer dollars, after Fulop steered multiple six-figure Board of Ed contracts to his top campaign contributors at taxpayer expense,” Henne said. “Not to mention the contract settlement was driven by Fulop’s own Board of Ed so they could install their privatization-loving superintendent. This is just another negative, nasty, desperate move by Fulop’s gutter campaign – that goes hand-in-hand with Fulop’s voter suppression and outright lies.” 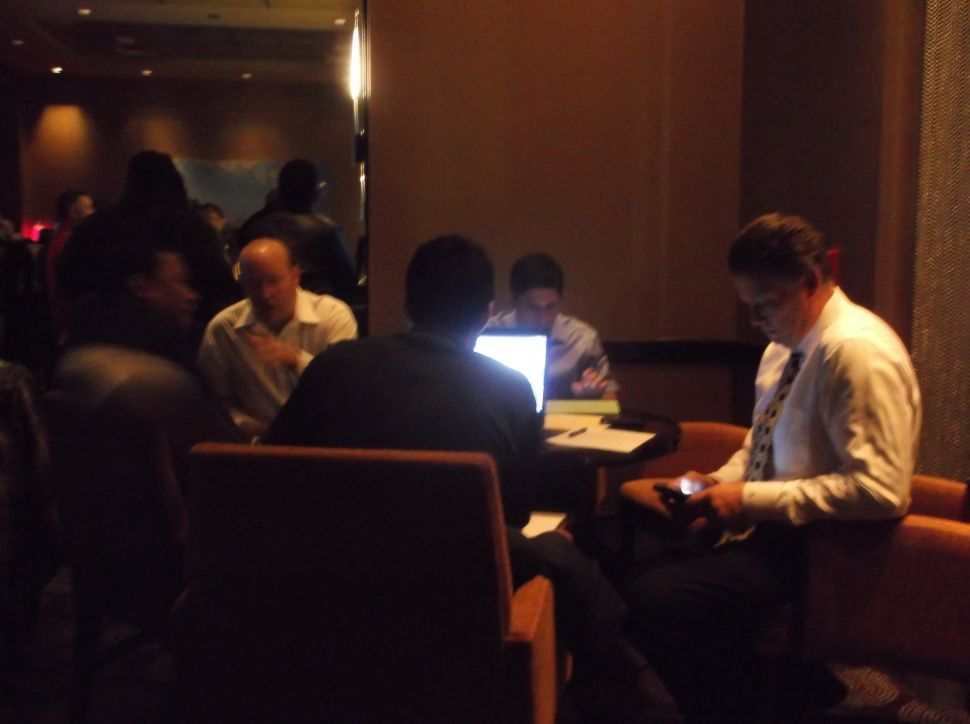