The Fulop Campaign sees it as a key battleground in the mayor’s race.

It goes like this: If the downtown councilman is able to drive a big plurality out of home Ward E and fights to keep it close in the other wards, Healy will have to respond with a show of force out of his own home base.

If he doesn’t, that could mean trouble for the mayor.

The Heights is Healy’s home base, that gritty gathering point of old school strands represented by the likes of Hudson County Executive Tom DeGise and Healy. The mayor beat up Lou Manzo and his other challengers in 2009 in part because he hit a large plurality here.

PolitickerNJ.com roamed the neighborhood this morning between JFK Boulevard and Central Avenue, looking for evidence of domination as both sides frantically complained that each was stealing the other’s signs.

In terms of physical projection, Healy has a slight edge in the blue collar burgh overlaid with contemporary Hoboken tones, where any white collar aroma must be interlaced with a trace of grubby hands history lest someone be mistaken for an interloper.

The fact that Healy doesn’t have a Stack-sized wall around his home turf has Fulop allies tittering with May 14th expectations.

They started the contest with what they sell as a prime piece, the fact that they landed onetime Hudson County Democratic Organization (HCDO) darling Sean Connors, the Healy/DeGise-backed assemblyman turned Fulop Team doorknocker.

“Connors was addition by subtraction,” a Fulop team member said, proudly referring to his candidate’s ability to coax Connors away from Healy and scrap in Healy’s base.

A Margaret Hague Community Hospital baby who went on to join the JC police department, Connors gives Healy partisans that hair on the back of the neck feeling whenever the Ward D detective is around.

But at least the optics of Healy’s home ward don’t suggest incumbent overkill, where Team Fulop insists they are competing on even terms with Connors’s help. 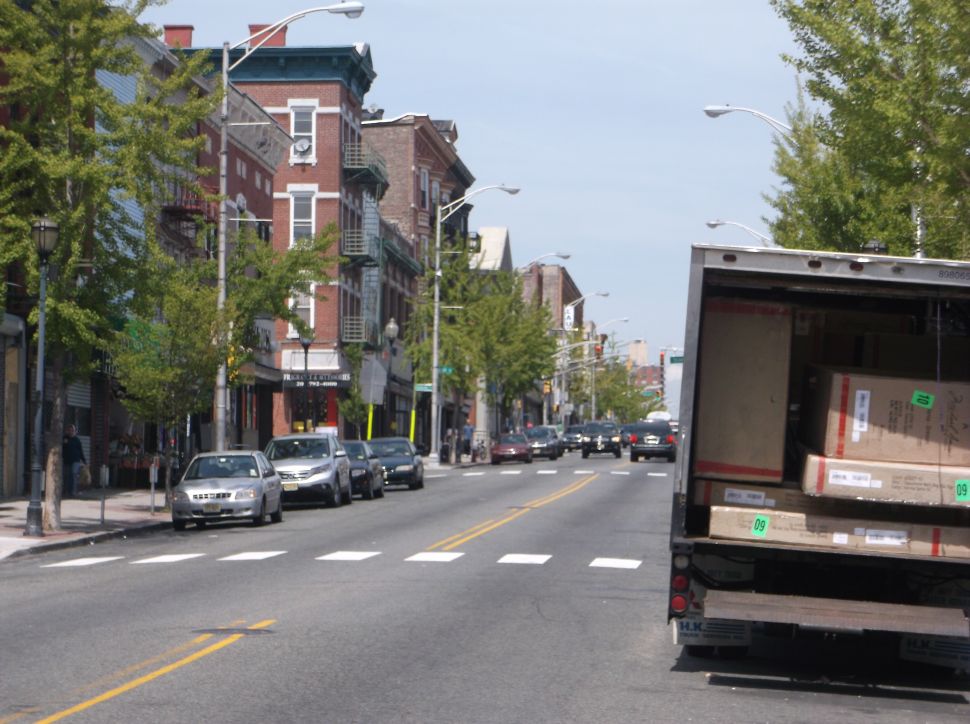