“Mayor Healy is 100% committed to the safety of all who live, work and visit Jersey City,” said Jason Occhipinti, PBA Local #334 President. “Despite the ongoing trend of cutbacks, Mayor Healy refused to sacrifice the safety of local residents – not only has he protected essential police personnel, he’s also put more cops on the street. We stand by Mayor Healy and will continue working side-by-side with the men and women of the Jersey City Police Department to ensure the safety of its residents.”

“I’ve always been a solid supporter of both those in law enforcement and the work they do every day – nothing is more important,” said Healy. “The Hudson County Sheriff’s Office and the Jersey City Police Department have worked so well together to make our community safer.  Together, we’ve gotten guns off our streets and will continue fighting together in the years to come.”

While other major New Jersey cities laid cops off to close budget gaps, Jersey City hired new police officers, the campaign noted. Nearly 1,500 handguns, shotguns and automatic weapons are now off the streets because of Healy’s gun buyback program – which is completely funded by corporate and private donations and without tax dollars. 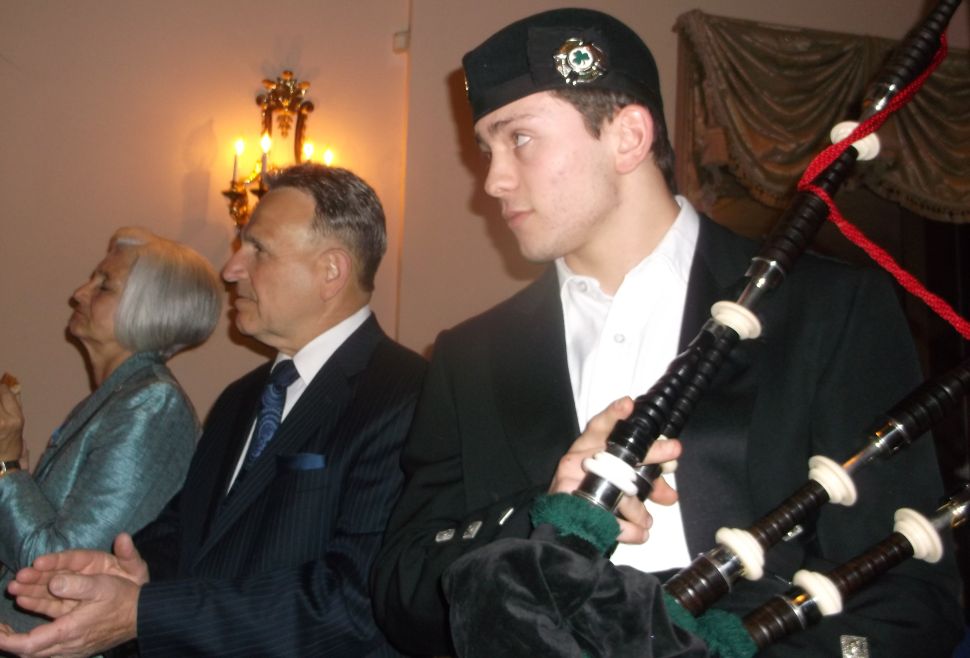