Looks like a pencil is mightier than a $73 million system.

The city’s new emergency response system crashed for 12 minutes on Wednesday, it’s first day of use.

Telephone operators began scribbling emergency messages onto slips of paper. From there, they handed off the papers to runners, who delivered them to the appropriate radio rooms.

“It was pandemonium,” one NYPD telephone operator told the Daily News. “There weren’t a lot of runners,” the operator said. “We were all waving our slips in the air.”

City Hall spokesman John McCarthy, however, countered that it was not a total “system failure.”

“911 operations were not jeopardized,” Mr. McCarthy told The Observer. “Telephone calls were simply handled manually, and everything was prompt.”

The new system comes with a $73 million price tag for the city. Its first day failure marks yet another questionable tally in Mayor Bloomberg’s $2 billion emergency communications overhaul, which appeared at the height of controversy during Hurricane Sandy last fall when 911 call centers experienced a near-meltdown.

Despite the slew of 911 mishaps, Mr. McCarthy assured The Observer that New Yorkers “won’t have to worry about this again” in the future. 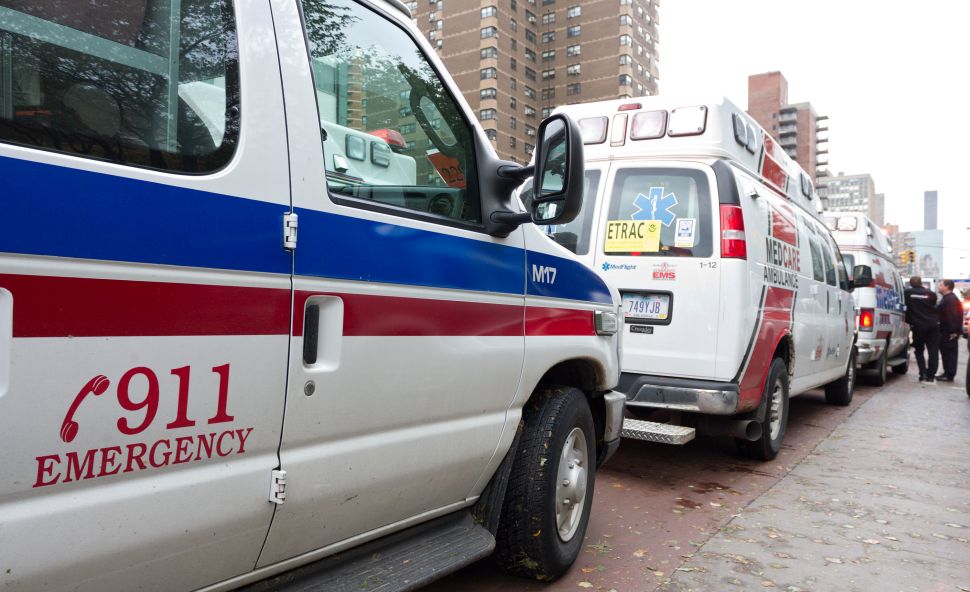