Pippa Middleton is reportedly helping her parents expand their business in America—with the focus on New York.

The Duchess of Cambridge’s younger sister is reportedly helping Michael and Carole Middleton capitalize on their popularity in the states by searching for a business base in the Big Apple, according to the Daily News‘s Confidenti@l.

Following the royal wedding, which starred Pippa’s now infamous derrière, the profits of the Middleton’s event-planning company Party Pieces have dramatically increased, with the firm recently estimated to be worth around $45m.

A big factor in the business’ burgeoning fortunes is the overseas market, particularly due to the enthusiasm of American consumers, twenty-million of whom watched her sister’s wedding in the early hours of the morning in 2011.

Many people have been drawn into buying the Middleton’s products due to their partnerships with other brands, including  a merchandizing deal with British pop-stars One Direction earlier this year.

They hope to continue this kind of expansion with U.S. firms, and believe that having an office here in New York is vital to their plans.

Pippa, 29, already sparked a media storm last year when she was rumored to be moving to NYC, but now we think she may have been scouting locations for her parents’ business. There are even rumors that Pippa might head up the Manhattan office.

Here’s hoping Pippa will make the move soon. We’re getting sick of reporting on Amanda Bynes. 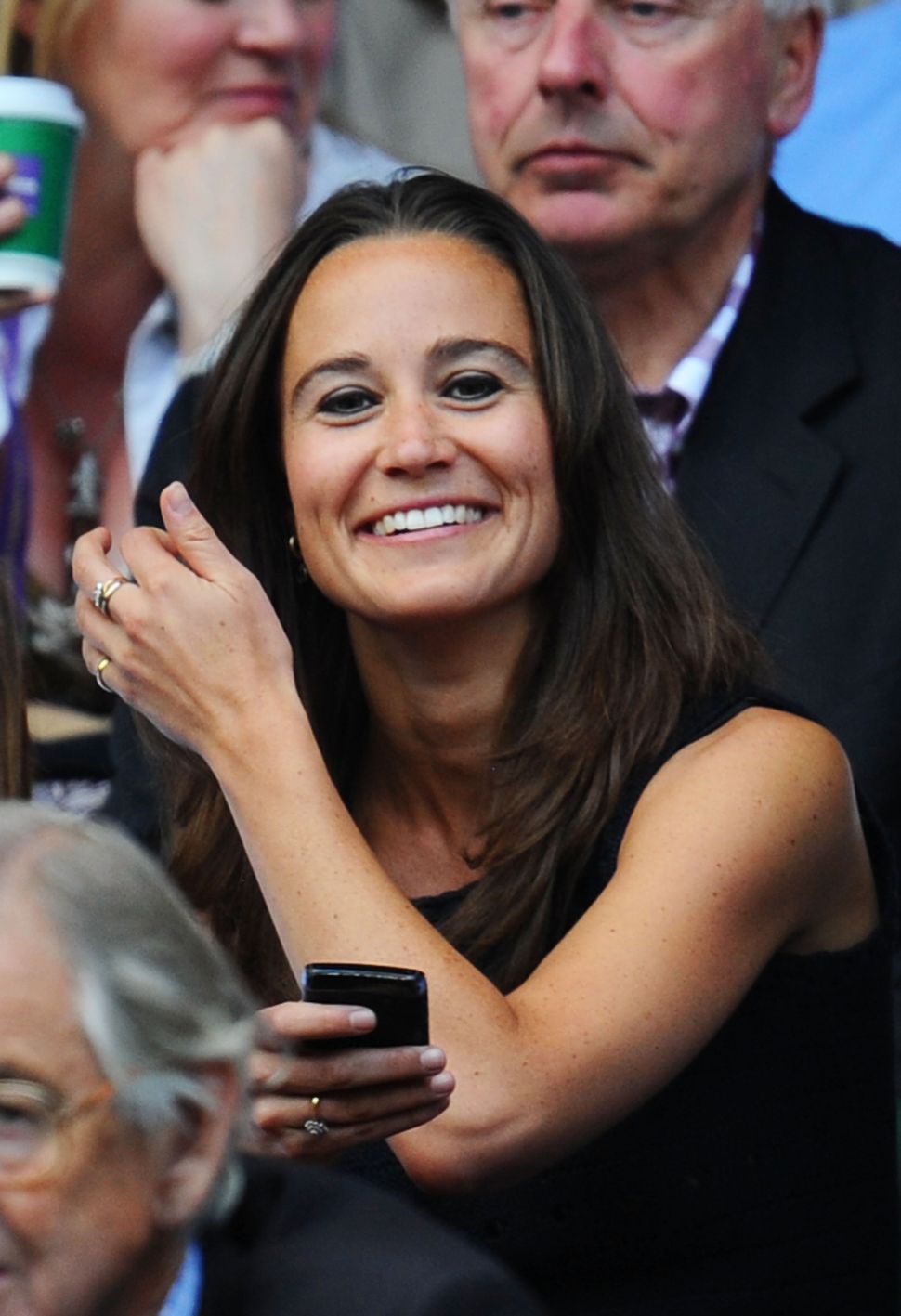